Energy News Au · Empire Energy - On The Verge Of Transformation

AUSTRALIAN frontier explorer Empire Energy has come a long way in a short time, and is now preparing to test its massive liquid-rich gas discovery in the ‘hottest play on the plant', the Beetaloo Basin.

Empire Energy's formidable discovery in the Beetaloo Basin of the Northern Territory has gained attention from government's and investors alike, after it intersected the Velkerri Shale Formation, finding not just gas but liquids.

Since the company-changing discovery, Empire has moved at a remarkable pace to analyse results and plan for the future.

It recently upgraded its best estimate prospective gas resource for its exploration permit EP187 by nearly 50%, to 3.5 trillion cubic feet of gas and 27 million barrels of condensate.

A discovery of this nature is not an everyday occurrence, and has without a doubt set the ASX listed explorer up for a successful 12 months.

Core sample analysis confirmed vast deposits of hydrocarbons within the well, and now Empire has officially received the green light to conduct a fraccing program and flow test its well.

From there, Empire will conduct a flow test of the well and look to a bigger fraccing campaign in the not-to-distant future.

In this podcast, Energy News senior journalist Paul Hunt talks to Empire Energy managing director Alex Underwood about the future of the discovery, what an initial development could look like, and the current state of the energy market. 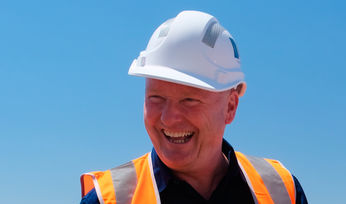 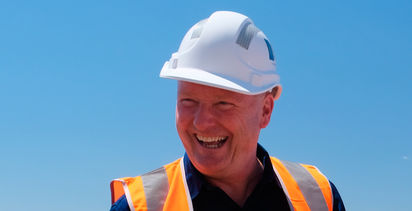