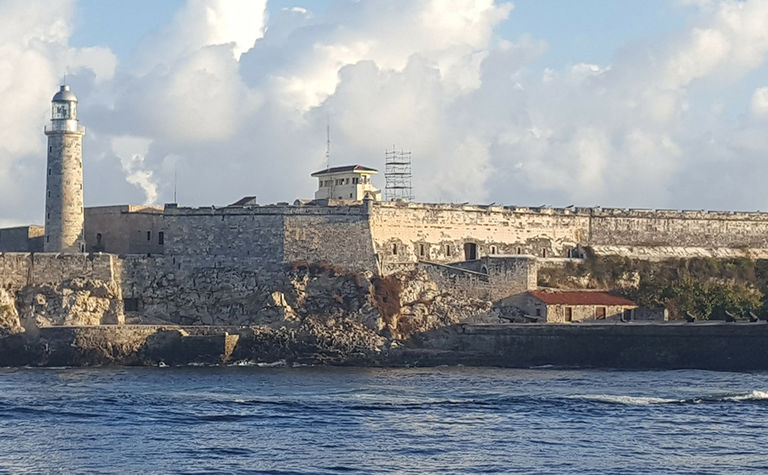 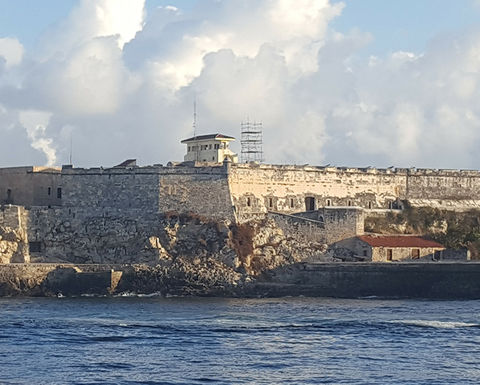 ASX-listed Melbana's Block Nine prospect, which it acquired in 2015, is roughly the size of a small country, covering 2,344,000 square kilometres.

Melbana shares the Block with joint venture partner Sonangol, which farmed into a 70% interest in the permit last year after agreeing to repay Melbana's US$4 million of past costs and to meet 85% of the costs of the two well drilling program expected to commence soon.

The company's exploration efforts are spearheaded by its experienced geoscience team which value adds in heavily folded geologies, which leads them to far-flung locations such as Cuba.

Melbana chairman Andrew Purcell highlights the long history of oil and gas exploration in Cuba, as it sits at the heart of the Gulf of Mexico, with exploitation of the original oilfields commencing over 150 years ago (in fact, Spanish galleons use to caulk their vessels using tar from these fields hundreds of years ago).

Industry experts believe the entire Block Nine permit could hold as much as 15 billion barrels of oil.

But why would a A$50 million Australian oil and gas explorer go hunting for such vast prospects in Cuba? Purcell said operating in such a low-cost environment meant it could aim higher than what it could if it stayed in locales closer to home.

"Melbana chases elephants for our shareholders," he said. "We like to leverage our good international connections and our strong geoscience capabilities by going into a prolific hydrocarbon zone like the Gulf of Mexico via Cuba, which hasn't had as much investment and capital, we can get exposure to potentially massive plays that would otherwise be difficult for an Australian company of our size."

Purcell said that this strategy had allowed Melbana to be awarded a very large acreage, very prospective for oil, delivering a golden opportunity for shareholders to participate in. "If successful, these wells could produce hundreds of millions of barrels," he said.

He also noted logistical costs were comparatively lower than what it would face in Australia, highlighting that its prospect was only 50km away from an oil terminal.

The company plans to spud its first well, Alameda-1, in the coming months. 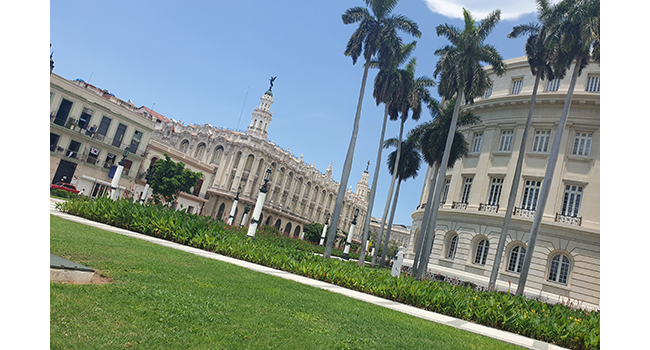 Alameda-1 is a conventional stacked play targeting three structures - the primary Alameda prospect, the shallower N structure as well as the Amistad prospect.

The company plans to drill down to around 4000 metres saying all three prospects combined could hold 141 million barrels of oil on a best estimate resource basis.

Zapato-1, its second well, is an even bigger prospect, which could hold as much as 95 million barrels of crude on a best estimate basis, however on a high estimate could host as much as 214 million barrels. Purcell noted that traditionally Cuba has produced oil from shallower formations delivering a much heavier crude. What intrigued Melbana to the permits it was granted was that the previous deeper drilled vertical wells had produced a much lighter crude, which has far more uses and is far more valuable as a result.

"What we are doing with that is we are going back in and we are twinning, drilling right next to one of those previous wells that recovered oil from those deeper formations of a lighter crude. This will be a game changer for Cuba if this is successful."

Each well in the upcoming drill programme is expected to cost around US$15 million.

"It's an expensive drilling campaign, but we're going after a big prize, so the risk-return is very much worth it," he said.

Emphasising that point, Purcell highlighted that the chance of success for its deepest target at Alameda-1 is 32% - more than double the global average, thanks to the historical wells drilled. Zapato-1 meanwhile has around a 23% chance of success.

Noting the various diplomatic spats between Cuba and the neighbouring US, Purcell allayed concerns, noting that the deal it has with Cuba's National Oil Company is that any oil it finds it can sell internationally at international prices.

"Cuba has a right to purchase that oil for themselves; but at international prices," he said.

Meanwhile Canadian drill contractor Sherritt, which has significant presence in Cuba, is primed to commence operations for the upcoming spud and has been providing Melbana's project management team with local administrative, relationship and logistics support.

Melbana has now taken care of all the required contracts and equipment orders for the project and is in the process of finalising a few remaining key elements.

"We're very pleased and very fortunate to have engaged a seasoned operator with decades of experience drilling in Cuba, such as Sherritt," Purcell said.

Starting with the western, most[1]studied part of Block Nine, Purcell said a successful discovery at its two wells could help fund exploration and development of the entire block.

"Cuba produces around 45,000 barrels of oil per day, but it needs twice that. If we find a much lighter crude than what they're used to, it might be attractive to them to sell their share for foreign currency" he said.

Purcell did note that the COVID-19 pandemic had caused a few delays to its original planned spud date, in terms of getting equipment and personnel in country, but otherwise had not been affected with the company maintaining a high level of discipline in following COVID-safe procedures, and the continuous support of its JV partner.

"My thanks and respect to Sonangol has gone up tremendously," he said. "They quite reasonably could have found any excuse to say ‘in this current environment let's not go ahead with this project now' and they didn't. We are now where we want to be to drill these wells because of Sonangol, because of their faith and commitment to our agreement so a big tick to them."

Closer to home, Melbana's search for a partner to pay for the cost of drilling a well into the giant Beehive prospect in WA-488-P in Australia finally paid off, with US based EOG resources agreeing to purchase 100% of the permit.

Melbana will receive an upfront payment of US$7.5 million and contingent payment of $5 million split into two tranches, and a further payment of $10 million for every 25 million barrels of oil produced from the permit.

According to the work program an exploration well is planned for this year and another well is due in 2023.

Yet another elephant-sized prospect, Beehive has an independent best estimate prospective resource of 416MMboe. EOG currently has a share price of around US$68 and has led industry peers with growth of 4.5% over an average of 2.4% according to US financial reports.

Purcell noted Melbana's ability to sign onto agreements with larger companies like EOG was a testament to the strength of its team and its identification and analysis of oil and gas prospects.

"We can do work to a high quality standard that is acceptable to these larger firms," he said.

"If any one of the four wells in which we currently have an interest were to be successful - then the potential value to our company relative to our current share price is weighty. It wouldn't hurt to have a few shares in your back pocket." 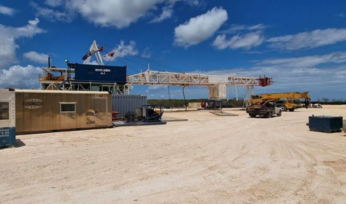 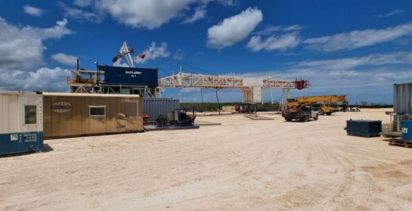