SENEX Energy will sell its Roma North gas processing plant to pipeliner Jemena for $50 million in a deal announced this morning after completing construction of the Queensland plant. 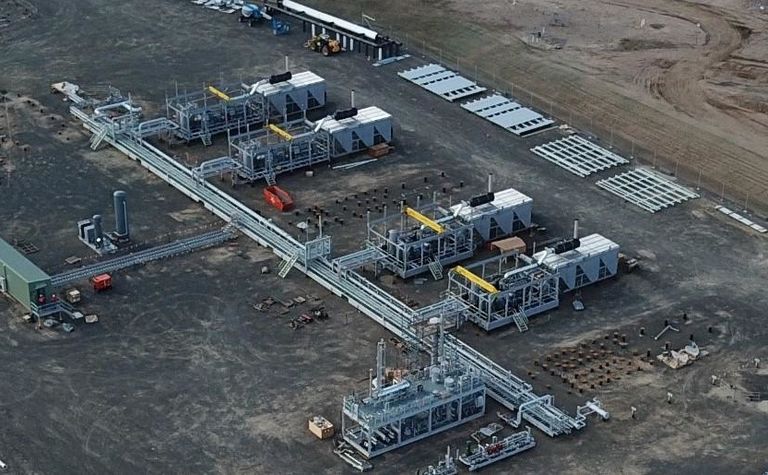 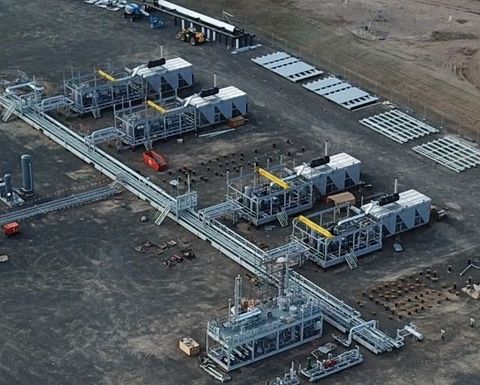 Senex began building the facility in November and first gas is expected by September.
On completion Jemena will own and operate the gas processing facilities at both of Senex's Queensland gas developments - Roma North and Project Atlas.
Jemena will take over the facility and pipelines once previously agreed performance tests are complete in September, with the pipeliner processing and transporting gas from Senex's Western Surat developments to market under a long term gas tolling agreement.
Senex will pay a capacity-based tariff based on a greed production profile of an initial processing capacity of some six petajoules per annum  which equates to 16 terrajoules a day with the ability for a low-cost expansion to 9PJ/a or 24TJ/d at Senex's discretion.
There is also provision for further processing capacity expansion of 18PJ/a or48TJ/d.
The deal has an initial 21-year term, with an option to tend 10 years.
Senex said proceeds from the sale will go to further Surat Basin development.
"With low cost expansion options designed into the facilities and very competitive long term tariff arrangements, this transaction will accelerate efficient recovery of Senex's material gas reserves from Roma North and the broader Western Surat acreage," managing director Ian Davies said.
Jemena executive general manager, Gas Markets, Antoon Boey, said the acquisition reflects the company's growing ambitions in the Surat and Bowen Basins.
"We have continued interest in Queensland, particularly in the south-west, where we believe there are great opportunities to partner with producers to bring new gas to market. The agreement will strengthen our interconnection and compression capabilities, close to the Wallumbilla Gas Hub, while also bringing new gas to market," he said.
Jemena will invest a total of $140 million in Atlas.
Senex's 2P gas reserves across its Surat acreage are some 615PJ, with 260PJ within Roma North, 144PJ in Project Atlas and the reaming 211PJ to acreage close to Roma North and its processing facility.
Jemena is investing $140 million in the Atlas project which is expected to create around 150 jobs in Queensland.
Senex was trading at 27.7c today, up 0.72%. 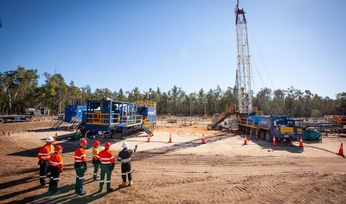 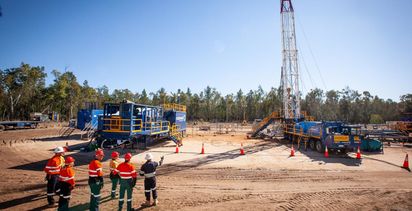 Happy Birthday to the QG