AUSTRALIAN pipeline developer Jemena revealed plans to connect a proposed LNG import terminal at Port Kembla to the 800-kilometer Eastern Gas Pipeline and has domestic gas supply at the forefront of its plans. 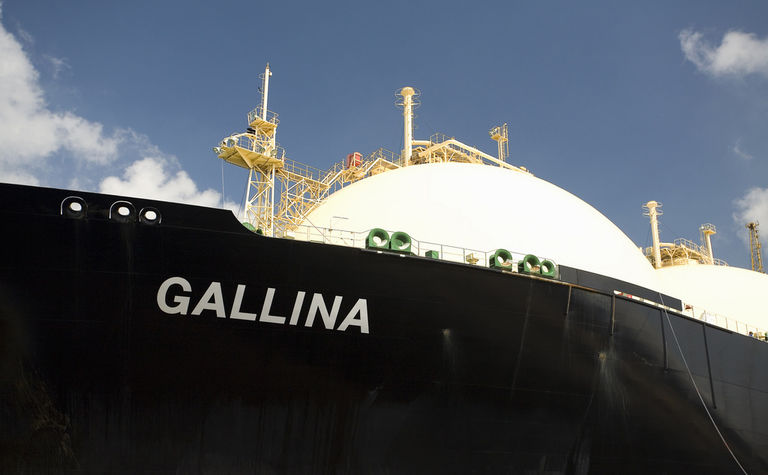 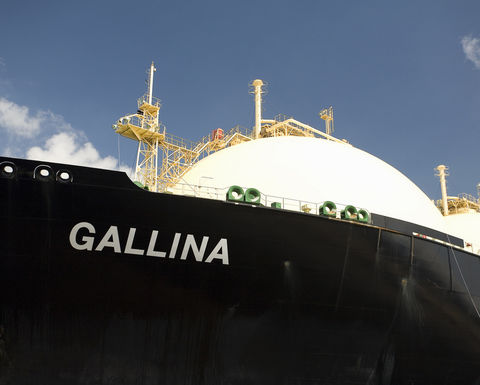 Under new plans, submitted by Jemena to the New South Wales government, it would modify the Eastern Gas Pipeline to increase capacity and allow surplus gas to flow to Victoria, something the company said should offer hope to a market which expects stark supply shortfalls as early as 2022.

The pipeline will be connected to the proposed Andrew Forrest-backed Port Kembla LNG import terminal in New South Wales.

It would allow new imported gas to reach areas of demand in Victoria and New South Wales. The total cost of Jemena's plans is in the region of $70 million.

"As a first step we're looking to be shovel ready so we can commence construction of a pipeline to connect the proposed import terminal with the east-coast gas grid," Jemena managing director Frank Tudor said.

"From here, our broader plan is to modify the Eastern Gas Pipeline so it is bi-directional and can be used to flexibly transport gas between densely populated areas like Sydney and Melbourne depending on demand and the dynamics of the gas market."

Currently the pipeline, which has a capacity of around 360 terajoules per day, only pipes gas from Victoria's Gippsland Basin to NSW and the ACT.

The Gippsland Basin has been in production decline for some time, and Jemena believes its best bet is LNG imports to meet demand.

The Port Kembla LNG project would be NSW's first LNG import terminal and is designed to meet more than 75% of the state's gas demand.

The state government granted development consent for the project in April 2019 and a modification to the original consent was approved in April this year.

It found that pipeline capacity and maturing gas fields in the Gippsland Basin would pose a "significant risk" unless energy security was firmed up. 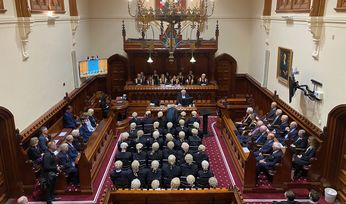 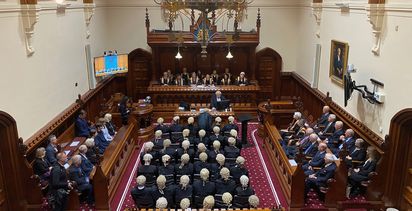