A PRIME contract for the PNG Gas Project has been awarded with operator ExxonMobil selecting a WorleyParsons and KBR joint venture to undertake the Front End Engineering and Design (FEED) studies. 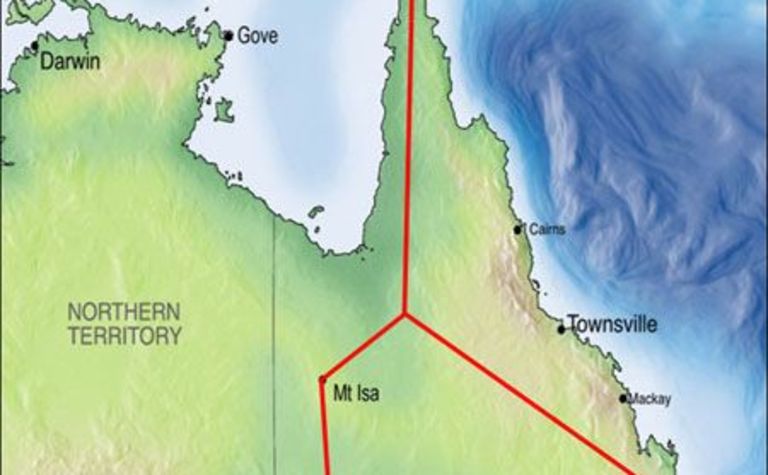 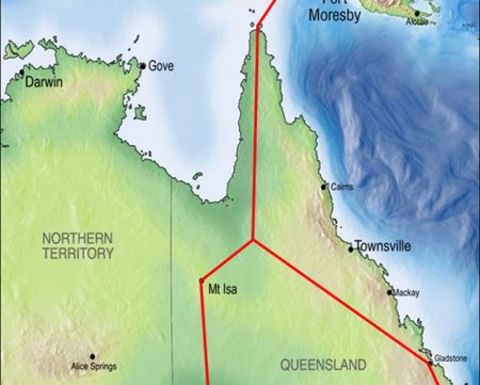 Eos is a partnership between Halliburton’s KBR business unit and the newly formed WorleyParsons entity, which resulted from Worley’s acquisition of the US-based Parsons group earlier this year.

The FEED workscope will include preliminary design for the gas field developments in PNG, gas processing and export compression facilities, infrastructure, and the PNG section of the gas pipeline from the Southern Highlands in PNG to the PNG/Australian border.

It is expected to be complete by early 2006, ExxonMobil said in a statement this morning.

The partners have already committed to a binding letter of intent with APC (an AGL and Petronas partnership) for APC to undertake a separate FEED work program for the gas pipeline from the PNG/Australian border to markets in Australia.

A formal investment decision will be made following the completion of FEED, and depends upon sufficient gas sales agreements being in place to underpin the project.

Oil Search managing director Peter Botten said he was delighted that Eos, a company with extensive global oil and gas project experience, including work in PNG, would be joining the PNG Gas Project team in what he said was a very important role.

“This contract represents the largest single item in the FEED budget and Eos will be responsible for a substantial component of the work that will be undertaken during FEED, including all technical and design work for the upstream and infrastructure facilities within PNG,” Botten said.

ExxonMobil said it was currently in the process of mobilising the FEED team which will comprise around 40 personnel drawn from the partners and a further 100-120 personnel from Eos. The FEED team will be based principally in Brisbane and in Port Moresby and is expected to fully mobilise in January 2005. 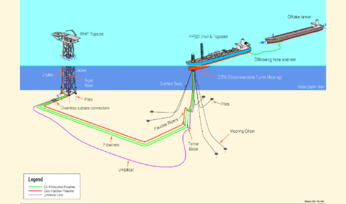 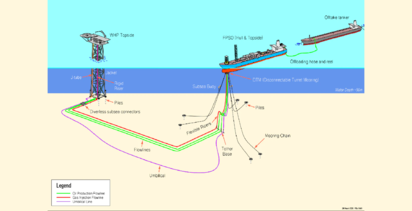