NEW Zealands Austral Pacific Energy is undertaking a major recruitment drive as it prepares for a significant exploration and development program in 2007. 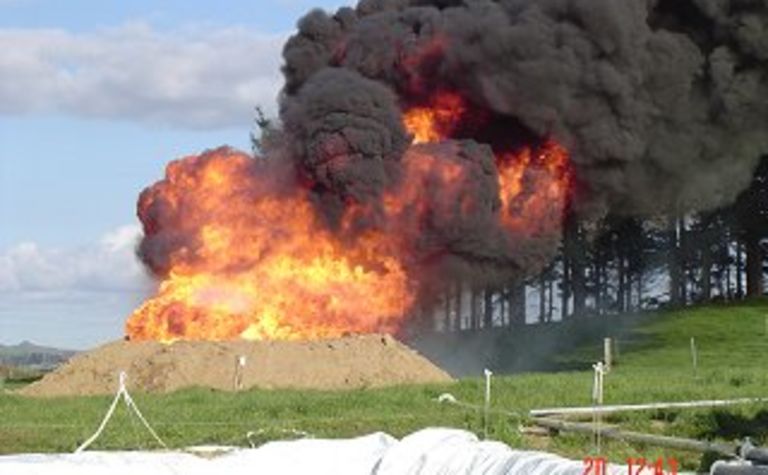 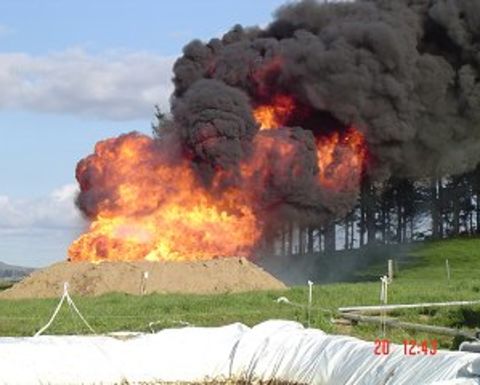 The Wellington-headquartered company is advertising for seven positions – four management-administration and three subsurface personnel – and says it aims to grow from a junior explorer to become a significant player in New Zealand and Papua New Guinea.

“We see a significant amount of work ahead of us, particularly for our Cheal oil field operation in onshore Taranaki, and we also have a number of other projects coming up, all of which imply growth in the size of Austral,” company chief executive Rick Webber told PetroleumNews.net.

“We are not hell-bent on growth for growth’s sake but we need a larger, more effective, and more responsive team.”

He added that the new positions – five new and two to replace departing staff – would see Austral increase total staff numbers by about 25% to over 20.

Though the corporate staff – commercial manager, legal counsel-general secretary, and operations and corporate accountants – would need to be based in Wellington, Webber said the reservoir engineer, exploration geophysicist, or development geoscientist could be based in New Plymouth.

Though Austral’s main New Zealand focus would be the $NZ25 million ($A22.25 million) Cheal oil field development, it was also planning a second well in the formerly producing Kahili field in onshore Taranaki, as well as another at the nearby troublesome Cardiff field.

“We believe there is a significant gas-condensate accumulation updip of Kahili-1 and, if successful, Kahili-2 could be hooked up to the existing production station.

“We plan to drill Kahili-2 in the third quarter of this year.”

Austral, under former CEO Dave Bennett, drilled Kahili-1A and the B sidetrack in 2004 but later wrote off all proved and probable reserves associated with the problematic wells because gas flows essentially dried up.

“We also plan to drill Cardiff-3 in the last quarter of 2007. It’s purpose will be to finally crack the conundrum that is Cardiff,” said Webber, referring to the troublesome Cardiff-2 well, also drilled in 2004, that has so far failed to flow economic quantities of gas from several Eocene-aged intervals.

Austral holds a 35% stake in PPL 235, in the Foreland area of the onshore Papuan Basin, which British firm Rift Oil operates with 65% equity. The Rift-Austral joint venture is pursuing two development options for Douglas – one involving a major long-term user and a second using the gas through power co-generation.

The PRL 4 joint venture has entered into a feasibility study with PNG Sustainable Energy Limited (PNG SEL) to study options for commercialising the Stanley gas discovery.

The Papua New Guinea Government has commissioned PNG SEL to provide electricity for Ok Tedi, the Frieda copper project, and the rural population in the west of the country. 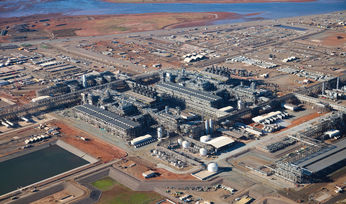 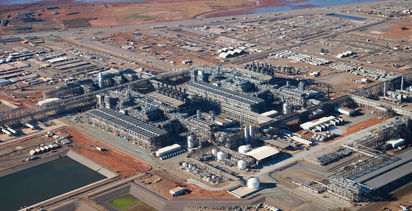 Add bought out by ABL