Beattie steps on the gas

HOT on the heels of climate change policy announcements by Prime Minister John Howard and Federal Leader of the Opposition Kevin Rudd, Queensland Premier Peter Beattie has outlined his own climate change strategy, a $414 million scheme that offers real medium-term targets and advantages the gas industry. 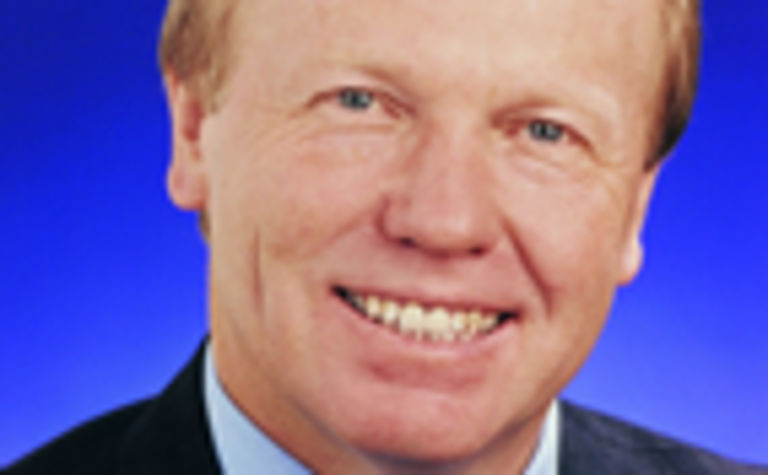 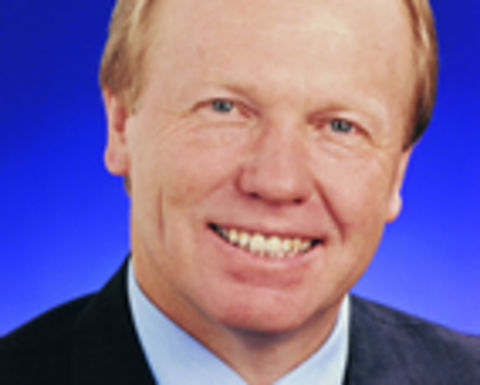 Power distribution companies in Queensland are already required to produce at least 13% of their power from gas. This has been of the most important factors driving the development of the Queensland coal seam methane sector.

The centrepiece of Beattie's strategy is the new Queensland Climate Change Fund, a $300 million scheme that will be used to develop new green technologies such as hydrogen fuel cells.

The fund will be set up by the sale of the Queensland government's wind farm assets around Australia and the remaining gas assets of Enertrade, including the Moranbah-Townsville gas pipeline.

Beattie said the interest from the climate change fund, expected to be about $20 million annually, will provide ongoing investment in the future of climate change initiatives.

The premier said one of the biggest challenges facing the state was balancing lower emissions with the growing demand for energy due to population growth, while also supporting the local coal industry.

The next coal-fired power station to be built in Queensland will use clean coal technology, he said.

"We are going to clean up our own industry base and we are going sell this technology to the world,'' he said.

New planning standards are also to be implemented by 2010. Commercial buildings will be have to meet four star efficiency ratings and all government buildings are to be carbon neutral by 2020.

The Queensland Resources Council has welcomed Beattie's climate change strategy, with chief executive Michael Roche describing it as "balanced" and "fair". But the mining and petroleum lobby group said it would prefer a national carbon emissions scheme rather than state-based targets.

Beattie called on the prime minister to adopt the Queensland targets and put them in place nationally.

The climate change strategy will be open for comment from the community, business and industry for one month before it is presented to parliament.

Jade Gas bullish as it steps up drilling activity 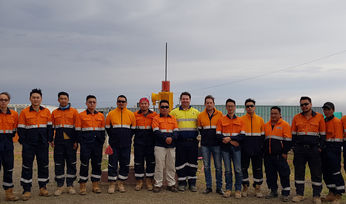 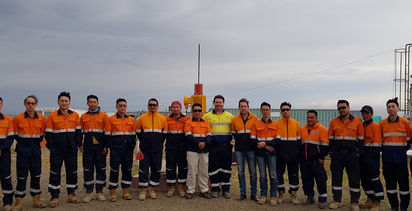