THE G20 may have reaffirmed its support for the Extractive Industries Transparency Initiative, yet the elephant in the room is being ignored while Australia's resources sector is in freefall, a leading resources lawyer has said ahead of next week's summit in Brisbane. 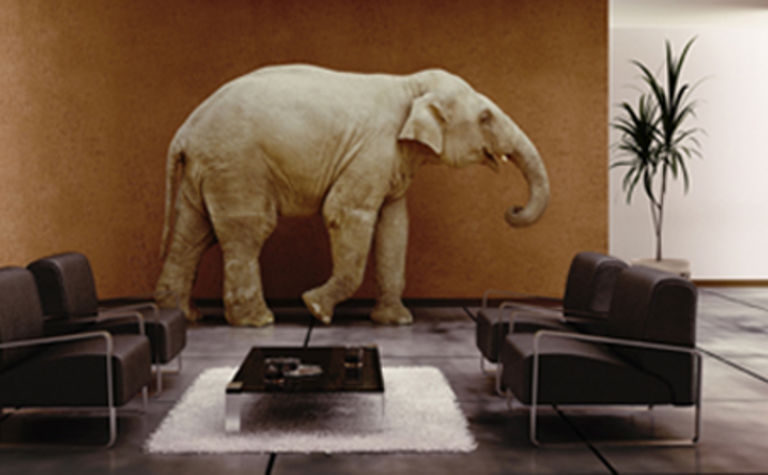 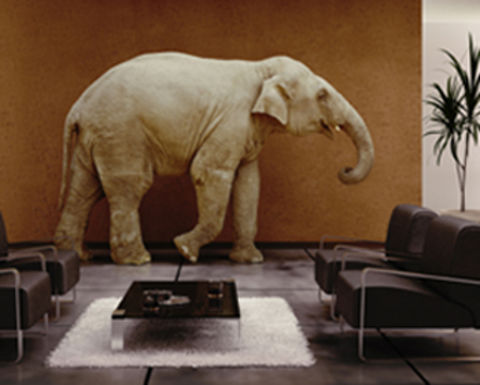 Brisbane-based Robert Milbourne, an international corporate and transactional partner of global law firm K&L Gates, sees next week's summit as ideal opportunity for Australia to take the lead on harmonising and integrating regulatory policy across jurisdictions for an industry that can easily spend its money anywhere in the world.

It is a sad irony that banking sector reforms are the much-talked about issue at next week's summit, yet Australia's banks are among the most stable, profitable and well capitalised on earth; while the industries that generate wealth for the country - extractives - are suffering, with oil joining the hard rock space in suffering falling low commodity prices.

"We have 23 million people and over a third of our economy comes from resources," Milbourne told Energy News.

"Very few countries can offer the technical and economic leadership in this sector that we can, and it's a sector that is fundamental to our safety, security and well-being."

The world has changed dramatically since former British Prime Minister Tony Blair took the lead in pushing through the EITI - an innovative measure to enhance accountability and transparency in governments and industry globally - 12 years ago.

Milbourne says that much of his work is offshore - in countries such as Myanmar, Papua New Guinea and Brazil - and that these countries are looking to Australia for expertise and support, yet such support does not seem to be on the cards at next week's conference.

Indeed, his view is that the most likely supporter of global regulatory harmonisation may be China.

Milbourne, who speaks Chinese, keynoted an international conference in Beijing last month and noted that China has just announced new policies requiring state owned entity (SOE) compliance with guidelines for social responsibility in extractives investments overseas - something that has not been considered in Australia.

Greens leader Christine Milne introduced the Corporations Amendment (Publish What You Pay) Bill 2014 to the Senate on October 28 to establish mandatory reporting of payments made by Australian-based resource extraction companies to governments in Australia and globally.

This follows the global, decade-long Publish What You Pay movement to encourage full public disclosure of oil, gas and mining revenues in resource-rich countries.

In its current form the bill will mandate filing of an annual report of payments on a country-by-country and project-by-project basis.

The Minerals Council of Australia recently estimated that the country's GDP could be 8% higher by 2020 if effective and efficient regulatory approvals could be granted one or two years earlier for mineral project developments.

This begs the question, Milbourne said, of what the consequential economic impact would be across the globe if similar efficiencies were adopted in the regulatory space as has been the case in anti-corruption measures by the G20.

The EITI now has some 50 country members who have changed their domestic legislation for disclosure of payments from hydrocarbon and mining industries, requiring companies to publicly disclose their own accounting of such payments in an effort to stamp out corruption.

A secondary, but some would argue just as important, aim of this initiative is to enhance public awareness of the major contribution the resources sector can provide to host countries.

Yet Milbourne says it's time the same logic is applied to regulations which can single-handedly turn companies away, as Lakes Oil learned the hard way in 2012 when Beach Energy pulled out after Victoria slapped on a ban on hydraulic fracturing.

"Any development in mining or oil and gas needs to understand that the stakeholders and constituents are no longer purely domestic," he said.

"If that's right, we need more skills in harmonising and integrating regulatory policy so there's not a race to the bottom, and ensure that there is a sharing of expertise in relation to approvals, safety management, standardisation with respect to technical policies on regulatory management, and more importantly a dialogue of the consequences of how one country dramatically hiking taxes or royalties plays out in a sector where these players can go anywhere.

"We need an intelligent discussion about the interplay of sovereign control that is bounded by one border where the extractive industries have no borders, and they will be looking at projects accordingly. Analysts warn market not to get high hopes just yet