Workplace reform a must in 2015: AMMA

THE federal government must put workplace reform firmly on the agenda in 2015 to address economic challenges, according to a resource industry employer group. 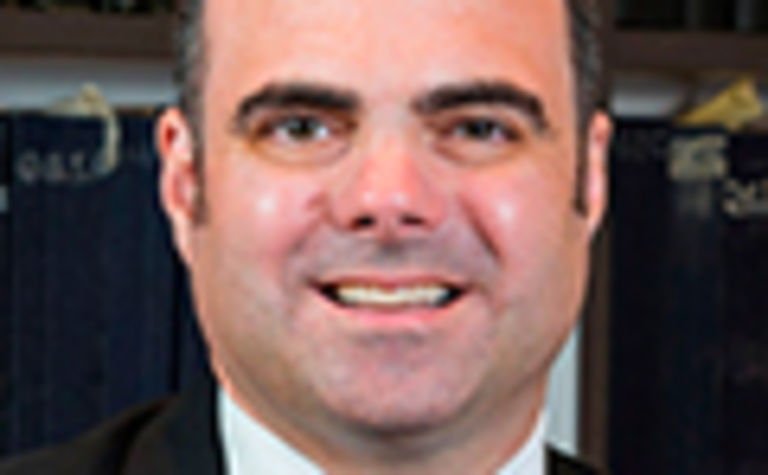 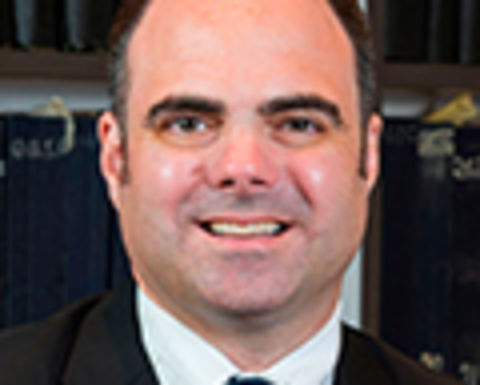 The Australian Mines and Metals Association intends to provide a submission to the Productivity Commission's upcoming review into the Fair Work Act on behalf of industry employers, outlining what it says are critical failings within Australia's workplace laws.

According to AMMA, national workplace laws are preventing employers from attracting business opportunities.

"Investors are increasingly viewing Australia as an expensive place to do business, are concerned at our capacity to deliver projects on time and budget and are concerned about our reduced productivity," he said.

"The International Monetary Fund has warned if Australia doesn't significantly improve its labour productivity, we will fail to maintain growth in living standards over the coming decade.

"The World Economic Forum ranks Australia in the top echelon of countries on health, education, economic regulation and the rule of law, but among the bottom on cooperation in labour-employer relations, flexibility of wage determination, hiring and firing and linking pay and productivity."

Among AMMA's concerns are the damages caused by strike action; conditions that can and can't be included in employment agreements and union logs; the nature of union worksite visits; employment terms on new resource projects; and options for individual agreement making.

AMMA has conditioned research into the economic impact of Australia's approaches in these areas.

"2015 is the year to have [a] long overdue national conversation on workplace reform, and to demonstrate the political and social maturity to deliver the best possible balance between protecting employment standards and productive and competitive enterprises," Barklamb said.

"Our political representatives must let the Productivity Commission do its work, then realistically consider its recommendations and any proposed legislation with an open mind.

"This should include reconsidering legislation already before the parliament. A positive start to 2015 would be the urgent passage of the workplace reform bills currently stalled in the Senate."

The federal government inquiry into the Fair Work Act was launched by Workplace minister Eric Abetz on December 19, 2014. 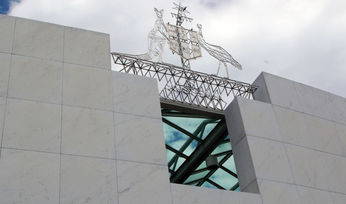 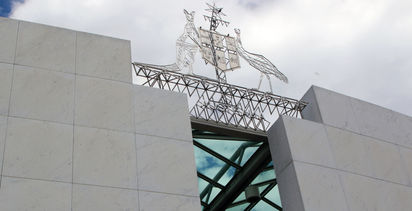