BURIED within the hundreds of pages of Budget papers, within the rhetoric of measures aimed at shoring up the government political support, there is some good news for the oil and gas industry in northern Australia and bad news for companies and FIFO workers rorting the system. 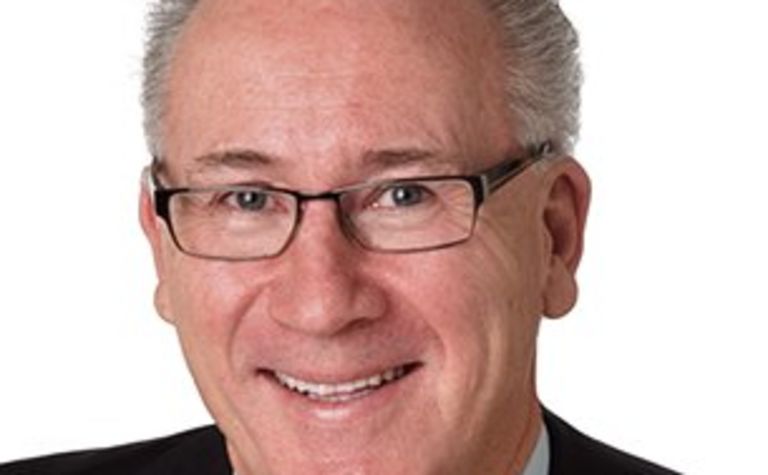 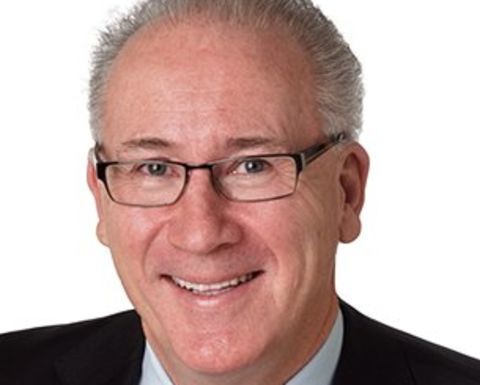 While there was little in the way of specific funding for the oil and gas industry beyond the usual pre-competitive geoscience programs, the Australian Petroleum Production and Exploration Association's acting CEO Paul Fennelly said he was simply happy that Treasurer Joe Hockey "again highlighted the importance of a growing oil and gas industry to the economic well being of all Australians".

"Past and current investment in the oil and gas industry has underpinned Australia's economic performance over the last decade and will provide benefits to Australia for many decades to come," Fennelly said.

He pointed to the Hockey's acknowledgement that Australia will become the world's largest exporter of LNG within the next five years, with major projects in Western Australia, Queensland and the Northern Territory enter into their production phases.

Of course, APPEA warned that the government needed to keep this in mind when setting its political and economic agenda going into the next election.

"Policy and regulatory settings by all governments will be an important factor in determining whether Australia is able to capture the next phase of investment in the growing global LNG sector," Fennelly said.

"There is no simple or single solution that will ensure that Australia captures this growth."

The Northern Australia Infrastructure Facility will help to build new pipeline, road, water, airport, seaport and rail infrastructure in regions in the north that have long been hamstrung by inadequate infrastructure.

"In particular this is great news for boosting the resource sector potential of Cape York and the North West minerals province," Roche said.

"The QRC also gives the federal government a tick for its overall fiscal strategy, which is driving the budget bottom line in the right direction without resort to damaging tax increases."

The QRC also welcomed $100 million of Commonwealth funding to improve Great Barrier Reef water quality and combat infestations of Crown of Thorns Starfish, which Roche said was proof that the government cares about the reef, and not just the resources that lie landward of it.

"The aim is to increase private sector investment in northern infrastructure and that's exactly what my government has been lobbying hard for.

"I'm especially keen to see how this loan scheme may support the work we have begun on a possible rail corridor between Tennant Creek and Mount Isa, as just one example," he said.

Several new pipelines between the NT and Queensland and South Australia could be more likely move forward with the loan facility, which will open for applications from July 1.

"Tonight's Federal Budget recognises that infrastructure development in the North holds the key to Australia's economic future. This is a budget for regional Australia, the powerhouse of the country's economy," Giles said.

Of course, in any budget there have to be losers, and in 2015 for fly-in, fly-out and drive-in, drive-out workers are in the government's sights.

The rapid escalation in the use of FIFO workers over the last decade means issues have developed in the tax system.

The treasurer wants to crack down on abuse of a Zone Tax Offset, which some workers claim despite not living in defined remote geographic zones characterised by "isolation, uncongenial climate and high cost of living".

To be eligible for the ZTO, a taxpayer must resident in a specific remote area for more than 183 days in a financial year, but many recipients do not live in these areas full-time.

The Commonwealth aims to save about $110 million a year by denying the ZTO to about 20% of claimants.

"This measure will better target the ZTO to taxpayers who have taken up genuine resident within the zones. This will align the ZTO with the original intent of the policy, which was to support genuine residents of zones," the budget papers said.

Workers who live in one ZTO zone but work in another will still be able to claim the concession.

"We don't want to increase taxes on Australians, but we do want everyone to pay their fair share along the way," Hockey said.

On that front, the Commonwealth will also target companies that divert profits offshore in order to reduce taxes paid in Australia, with harsh new fines that could amount to 100% of taxes unpaid.

There's little detail on how the scheme will work, but companies such as BHP Billiton and Chevron Corporation will likely be in the taxman's sights.

The Australian Tax Office is seeking unpaid tax from BHP of $301 million, interest of $145 million, and penalties of $76 million over its transfer pricing arrangements with Singapore on iron ore sales.

Yesterday Hockey revealed a budget blueprint he claimed puts Australia on a pathway to a surplus in the 2019-20 fiscal year, two elections from now, despite a recent slump in the price of iron ore, Australia's most lucrative export, largely due to the slowdown in China.

The deficit for the current fiscal year is forecast at $39.4 billion, $10 billion worse than the government had forecast a year ago.

Cuts in spending will be used to finance new programs including $5.5 billion to give more than two million small businesses tax breaks and $4.4 billion to help 165,000 parents pay for child care.

Indonesia is the biggest loser from Australia's plan to slash its foreign aid budget by almost 20% to $4.1 billion in the next fiscal year, with Indonesian aid to be cut by 40% next year to $323 million. 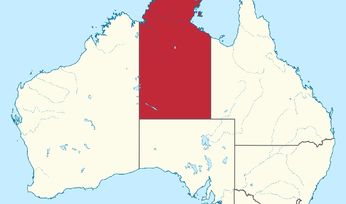 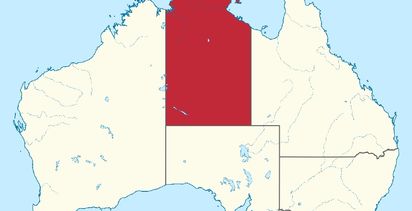