GMB signed a joint charter on shale gas with UK Onshore Oil and Gas to ensure gas was "recognised as essential to British industry and households" and that it had a "key role in both the UK's future energy supply and the move to a low carbon energy future".

The agreement also seeks to promote a greater understanding about the importance of gas and the "long history of exploration and production" onshore in Britain.

UKOOG argues shale gas will create skilled jobs that will benefit local communities through employment and training, while British manufacturing and other supply chains can also benefit.

The groups acknowledged shale gas development had attracted plenty of debate around health, safety and the environment in recent years. GMB and UKOOG said they would seek to address these issues.

"This agreement will help build understanding amongst local communities and further bolster the strong safety and regulatory standards of the sector," they said in a joint statement.

"The industry is already regulated under the HSE [health and safety legislation], EA [Environment Agency] and DECC [Department of Energy and Climate Change], has a comprehensive set of internal guidelines and a ground-breaking agreement around monitoring of fracking sites was announced last year."

"Having access to gas is a matter of national security," GMB national secretary Gary Smith said.

"Our homes and large parts of British industry need gas. Any suggestion to the contrary is just not real world. The truth is we are going to be using gas including shale gas for a long time to come.

"Given these facts we need to honestly consider the moral and environmental issues about transporting gas, including shale gas, across oceans and continents and being increasingly dependent on gas from countries with regulatory and environmental standards lower than ours."

Smith said the union had a "fantastic track record" in ensuring the UK gas industry had the highest standards of health and safety and skills.

He said the union had a 126-year involvement in the UK gas industry.

"If the shale gas industry does take off we will bring all that experience to bear, to ensure the industry operates at the very highest standards in terms of the environment and health and safety," Smith said.

"Integral to this is having a highly skilled workforce and we will work with the industry to make sure we have levels of skills that are absolutely second to none."

Smith said the union believed it was essential that the merits of shale gas continued to be debated and that "this is done soberly".

"The UK has serious issues about energy security and they need to be considered in any debate on shale," he said. 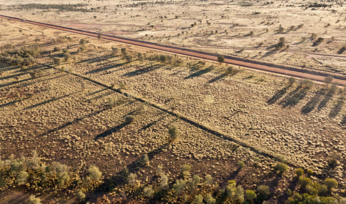 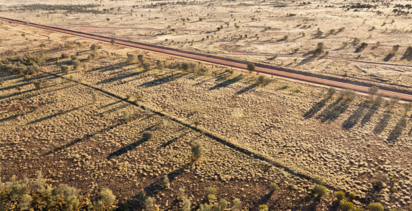