THINGS are falling into place for Liquefied Natural Gas Ltd, which this morning announced it had passed critical milestones for its Magnolia and Bear Head LNG export projects in the US and Canada, although there was still a long way to go. 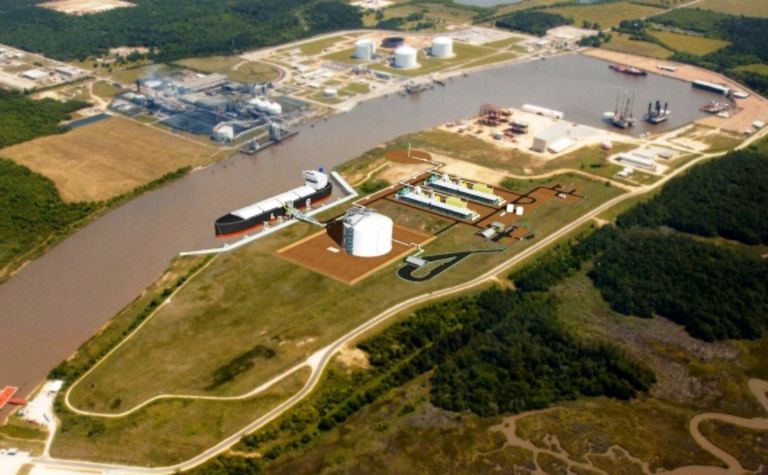 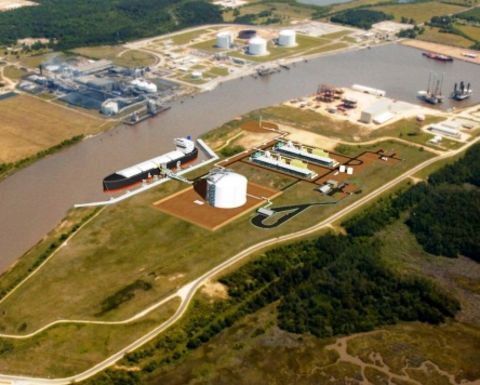 The US Federal Energy Regulatory Commission has issued a draft environmental impact statement for the proposed Magnolia LNG project, Louisiana, following a review of all the data on the plant's operations and the proposed gas pipeline infrastructure.

The commission concluded that construction and operation of the proposed projects would result in limited adverse environmental impacts.

These impacts would be "reduced to less&#8208;than&#8208;significant levels" with the implementation of Magnolia LNG's and Kinder Morgan Louisiana Pipeline's (KMLP) proposed mitigations and the additional measures recommended in the draft environmental impact statement.

The public now has until September 8 to comment on the draft document, with the final EIS expected to be issued by the commission on November 16.

Magnolia LNG is planning for financial close in first quarter 2016 with first LNG in December 2018.

The OSMR process is based on a proven, simple system with the addition of conventional combined heat and power and ammonia refrigeration technology to significantly enhance the plant performance.

In Nova Scotia, the US Department of Energy has granted the Bear Head LNG project authorisation to export up to 440 billion cubic feet per annum of US natural gas to Canada, and up to 8MMtpa of LNG from Canada to US free trade agreement countries.

He said Bear Head LNG anticipates a decision in the near future on its application for DOE authorisation to export LNG to non&#8208;FTA countries.

Bear Head still needs to secure permission from Canadian authorities to import gas from the US and export up to 8MMtpa of LNG in 2019 from Canada, with an expansion 12MMtpa in 2024.

Godbold said it expects these authorisations in the near future.

Bear Head has also applied for authority to import up to 250Bcf per year of Canadian natural gas by pipeline that is in transit through the US, back into Canada for delivery to Bear Head.

That would allow a portion of the Bear Head LNG's natural gas requirements to come from sources in western and central Canada, enhancing commercial supply options.

LNGL hopes to take a final investment decision on Bear Head next year.

LNGL faces up to its challenges. 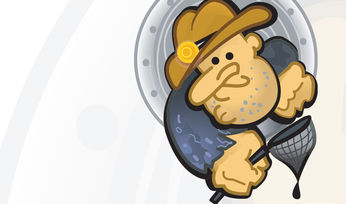 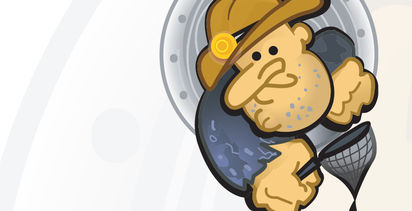