Anarchy in the UK

WITH the question of whether the UK would stay or go now resolved, leaving London's financial sector burning and global markets in freefall, the kingdom is tearing itself apart trying to work out what disengagement from the European Union after 40 years means for the global economy, the oil sector and the future of the European common market. 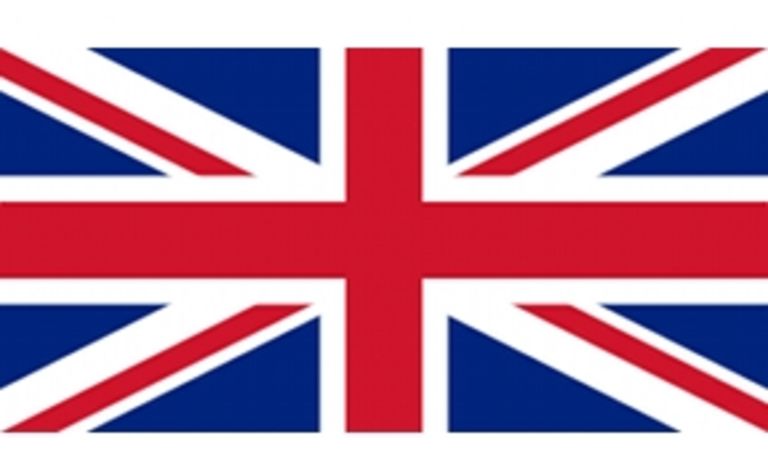 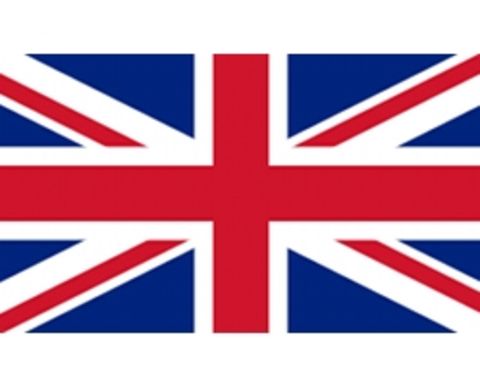 Having survived the Great Depression, two world wars and the global financial crisis, the UK looks increasingly like dis-uniting, with Scotland voting to stick with the EU, taking all its oil.

And, as improbable as it sounds given the centuries-deep divisions between Protestants and Catholics, it seems that in the wake of the Brexit that Ireland and Northern Ireland are considering both re-unification and independence.

Ireland is, of course, one of the UK's great hopes for future oil and gas discoveries now that the UK's southern North Sea is essentially tapped out and terminal decline.

Significantly, the British pound plummeted to its lowest levels in 30 years in the wake of Friday's vote, and while a decline in the pound could make it cheaper to invest in the North Sea in the short term, income from US-priced oil sales may come under further pressure.

With a weaker economy, there will be fewer taxes to Whitehall and less money overall.

There might be around 20 billion barrels of oil equivalent left to find offshore in the UK, and it seems likely that little of that potential will be left for England and Wales if Scotland and Ireland head off into the sunset.

Independence would result in Scotland securing the lion's share of the UK's known remaining offshore reserves, which BP calculates are 200 billion cubic metres of gas and 2.8 billion barrels of recoverable oil and whatever else is yet to be found.

In terms of fields, almost all the oil fields and over 75% of the gas fields would fall on the Scottish side of any likely maritime boundary line between an independent Scotland and the remnant UK.

Whether Scotland could survive as an independent nation remains questionable, particularly given the substantial decommissioning costs over the horizon.

Yet it is clear the loss of Scottish oil would hurt the UK economy, which is already set to take a body blow with gross domestic product expected to slide when the divorce is finalised, regardless of what the regions within in the dis-united Kingdom do.

Right now the UK's future is marked by higher levels of sovereign and investment risk and thousands of additional job losses above the 123,000 that are expected to be lost this year alone.

Most oil companies in the North Sea are already operating at a loss and, while some improvement in margins has been made, there is a serious risk that new border controls will impede the free flow of skilled workers into - and exports out of - the UK.

A Brexit could also encourage larger operators to focus their workforce on stronger production prospects outside of the UK where it is easier to shepherd workers around. They may even quit Britain altogether.

London has regulated the North Sea since the 1970s, and the safety regime has been backed by the EU.

In the short-medium term there will likely be no change to the North Sea, with London already having sovereignty over corporation tax, licensing and other regulations, and in the long term the impact of the Brexit is unclear.

Non-EU members Norway and Switzerland both hold trade agreements with the EU.

Adopting the Norwegian model could guarantee UK access to the single market, including free movement of workers. It would also mean the UK was still bound by most EU legislation.

The UK will also likely see the loss of EU science grants that help companies develop new technologies to improve exploration and production.

Big Oil was against Brexit, and is now seemingly resigned to the future.

"It is far too early to understand the detailed implications of this decision and uncertainty is never helpful for a business such as ours," BP said in a prepared statement.

"However, we do not currently expect it to have a significant impact on BP's business or investments in the UK and Continental Europe, nor on the location of our HQ or our staff.

"As details of the process for negotiations around the UK's future relationship with the EU become clear, we expect to engage with both the UK government and the EU on areas of common interest," BP said.

Despite that, recruitment firm Airswift said around 60% of energy sector workers would have voted to remain in the EU.

"That said, this result could create uncertainty for North Sea operators, particularly around the need to source talent for projects in and around the EU," Airswift said.

"However, leaving the EU could ultimately signal a more prosperous future for the UK North Sea. Norway, a key player in the energy industry, already exists successfully outside of the EU and now it's the UK's time to carve out its own future."

Offshore industry group Oil & Gas UK said it respected the UK's decision to leave the EU and was ready to move forward.

The group maintained political neutrality throughout the referendum campaigning.

"We hope that all those involved will now come together and work constructively to make this transition as smooth as possible and we ask that the UK government clearly outlines the process which will follow to minimise any potential period of uncertainty," it said.

"The UK oil and gas industry is at a critical juncture and we need to ensure the UK Continental Shelf continues to attract investment and be seen as a great place to do business."

The big risk now is if the Brexit leads to a domino effect, which could create long-term economic stagnation. Already nationalist groups in France and Italy are agitating for their own votes.

"This, combined with the possibility of a further Scottish independence referendum, has created even more uncertainty in an existing pool of uncertainty for the industry. However, it is important to remember that legal frameworks will not change immediately (if they are to change at all). What is needed now is clear leadership on the way forward - and quickly."

"With geographically diverse operations, largely operating in USD, we see the implication as limited [for Big Oil] the group said.

That could impact dividends and a reduction in spending.

"Despite the broader macro risk-off/safe-haven trade in the wake of the Brexit vote, we retain our conviction that crude will trend higher in the balance of the 2016 because of improving fundamentals," RBC warned.

"We believe that the selloff will be limited in duration and that the floor remains quite firm with US production down significantly, unplanned outages on the rise (as fragile sovereign producers reach their breaking points), and the demand picture will remain constructive."

A withdrawal must be negotiated with the EU after two years or when such an agreement would come into force - which could take much longer.

This was an advisory referendum only, with no force of law. The United Kingdom is not obligated to leave the EU, and Scotland has been talking about some sort of veto power.

Britain is not a major consumer of oil, with its 1.6 million barrels per day representing just 1.6% of global consumption.

Raymond James Energy said the Brexit would have no deal fundamental impact global oil supply and demand given that global oil market has tightened too much because of declines in global production.

While the UK consumes around 1% of global oil production, the EU as a bloc demands around 14% of production, and a collapse in the Eurozone could dent growth.

Energy grids get US$40B in budget