NEW South Wales has pre-empted this month's Council of Australian Governments Energy Council meeting to discuss a feared energy crisis, announcing it will develop a new energy roadmap, while Victoria is poised to make a decision on lifting its drilling ban within weeks. 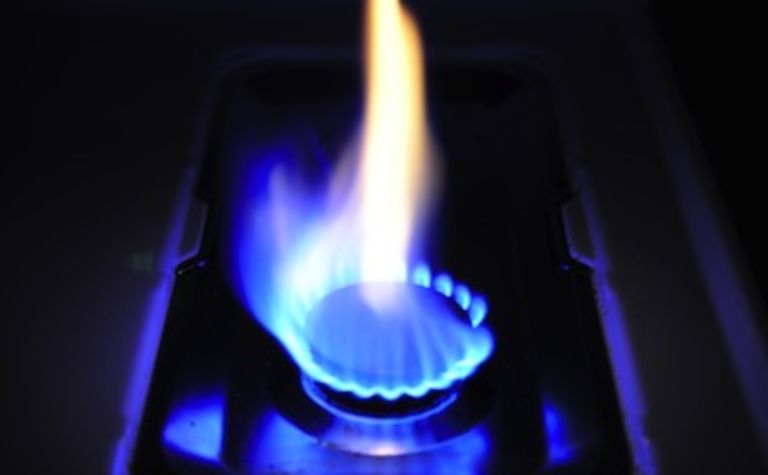 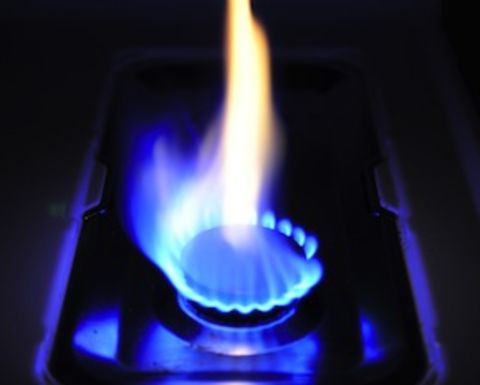 NSW Energy Minister Anthony Roberts yesterday invited energy experts from the east coast that are part of the National Electricity Market to help develop an advanced energy strategy as a "roadmap" to transition to a "clean, affordable and reliable energy source".

Oddly, Roberts' statement yesterday didn't mention gas as one of these energy sources.

Instead, he said working groups would be created look at how the government can support customers to "access the benefits and cost savings that can be gained from emerging technologies like solar, battery storage, smart meters and energy management services".

Roberts will ask his experts to consider what opportunities there are for NSW consumers to transition to an advanced energy economy, identify the likely barriers and what the government needs to do to empower consumers.

Perhaps noting the glaring omission of gas in the minister's statement, APPEA's Dr Roberts issued his own this morning pointing out that cleaner-burning natural gas was "critical" to any low-emissions energy mix.

"Gas is ideal for responding rapidly to spikes in demand or falls in renewable output. It's the natural partner to renewables," Dr Roberts said.

"But experience around Australia has shown that proper planning is essential to a smooth transition to a cleaner energy future. NSW, like other states, needs a diverse, responsive generation sector that can maximise the use of renewables without jeopardising energy supply."

Gas generation in the eastern Australia network is in decline, falling from a relatively consistent market share of 12% in 2012 to 10.5% in June, and Dr Roberts said NSW's roadmap needed to ensure sufficient gas-fired capacity to underpin energy security.

"When it comes to the east coast gas market, no state is an island. Restrictions on exploration and development in one jurisdiction affect supply in all jurisdictions," he said.

"All governments, therefore, must do more to encourage the safe and sustainable development of their gas supplies. Australia's successful transition to a low-carbon economy depends on it."

NSW does not have an outright ban on both unconventional and conventional onshore oil and gas drilling like Victoria does, but has been narrowing the geological field for industry to explore by buying back and cancelling CSG licenses and designating various areas as no-go zones, leaving Santos as the only company that can afford to do anything.

Victoria was set to make a decision on its ban in drilling in June, but deferred it until parliament resumes in August after a 2015 inquiry failed to reach a consensus on whether to implement a temporary five-year ban or a permanent ban on oil and gas activity.

There is increasing pressure on states to not only act individually to support gas and renewable energy, but start forming a coherent system of energy transmission after wind-heavy South Australia's energy prices spiked last month and the government was forced to beg a mothballed gas-fired generator to make up a shortfall in supply.

In April the Australian Competition and Consumer Commission recommended gas drilling restrictions be lifted in Victoria and NSW to increase competition so prices don't soar.

That inquiry was sparked by the unprecedented change in the east coast gas market over the last four years with the development of the Gladstone LNG plants has delivered what ACCC chairman Rod Sims called a "triple whammy" to energy customers, particularly industrial gas users.

Then last month the Australian Energy Market Commission made its own recommendations to COAG's Energy Council suggesting a major shake-up of how pipelines move gas around the east coast.

Australian Pipelines and Gas Association CEO Cheryl Cartwright called the AEMC's report a "more sensible approach" than the ACCC which suggested a monopoly existed in the pipeline community without citing any evidence.

The APGA is looking at setting up capacity trading platforms as gas buyers have longed complained about not wanting intermittent capacity, which is what the pipelines have left over having sold all their firm capacity.

The outcome of Roberts' workshop process will ultimately be released for broader comment and input. 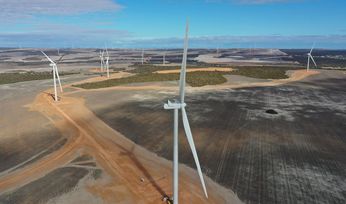 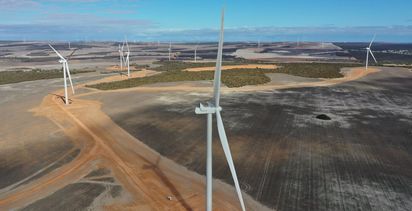