Yet another NT frac inquiry arrives

THE coming month will be a torrid time as industry and activists scramble to submit responses to the terms of refereence for yet another fraccing inquiry the incoming Gunner government just launched this morning while implementing its promised ban on the controversial practice in the Northern Territory. 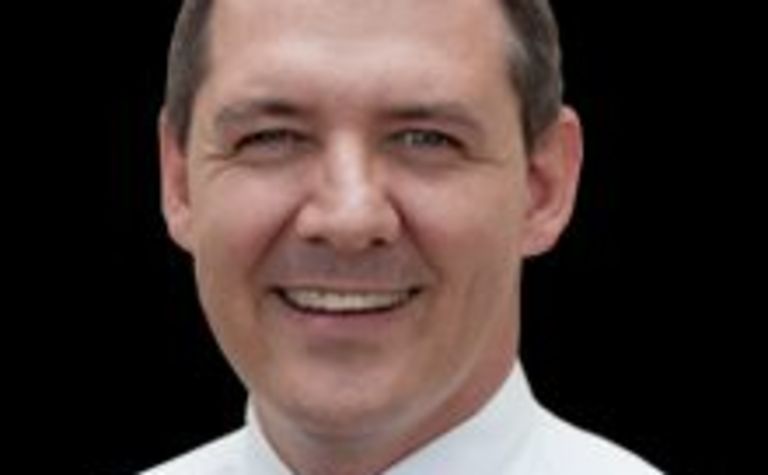 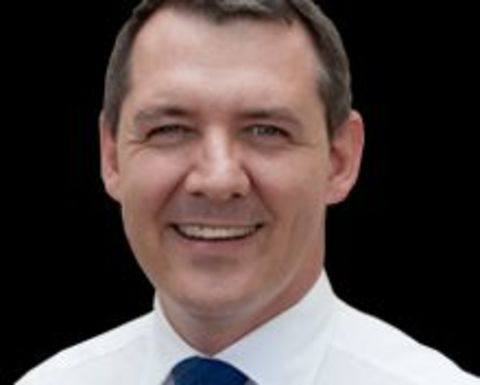 Energy News understands Australian Petroleum Production and Exploration Association CEO Dr Malcolm Roberts is in Darwin at the moment at this most torturous time for the industry.

The opportunity to respond to the terms of reference for the inquiry, to be undertaken by an "expert panel" that has expertise in geology, ecology, hydrogeology, ecotoxicology, geochemistry and environmental regulation, will close on October 13.

At that time, the inquiry will officially kick off.

It will cover aquifers, surface water, geology, land and terrestrial ecosystems, ecotoxicology and human health, particularly with respect to the use and regulation of chemicals used in the hydraulic fracturing of unconventional reservoirs.

It will also assess the potential effects of fraccing on current and future land uses like pastoral production and emissions.

Aside from the plethora of studies backing up fraccing as safe so long as proper regulation is in place for the practice that has existed for decades, the NT has already had its own exhaustive review in the Hawke review of 2014.

Just-ousted Chief Minister Adam Giles appointed as the Commissioner of the Hydraulic Fracturing Inquiry in March 2014 Dr Allan Hawke AC, who delivered his report in February 2015.

"The major recommendation, consistent with other Australian and international reviews, is that the environmental risks associated with hydraulic fracturing can be managed effectively subject to the creation of a robust regulatory regime," Dr Hawke told Giles in his report.

Yet all this may as well have never happened, as new Chief Minister Michael Gunner announced a moratorium and "independent scientific inquiry" into fraccing in the NT this morning.

Alarmingly for industry, it appears Gunner is contemplating banning the practice for good.

However, Gunner pointed out that the moratorium is prospective, not retrospective, so it does not apply to existing approvals, of which there is only one remaining case - of which the fraccing component is now finished, the government said.

Fraccing will not be approved across the NT for both exploration and extraction, as the ban applies to unconventional reservoirs as well as the use of diagnostic fracture injection testing.

Declaring that he was "getting on with the job" of Labor's election commitments, Gunner said the party "heard loud and clear the concerns of everyday Territorians, pastoralists, amateur and commercial fishermen, tourism operators, traditional owners, Indigenous rangers and environmental groups".

"It's clear that Territorians are concerned about the effects of fraccing on our land, water and environment. My government is acting on those concerns," he said.

"Public consultation is absolutely key to this moratorium's success. I promised an open and consultative government and I want all Territorians to have their say on this issue."

Having long argued against the promised frac ban ever since Gunner first promised it near the start of this year, APPEA pleaded for the inquiry to consider the public benefits of the practice.

These benefits include employment and training opportunities in regional communities, improved infrastructure and services, and direct benefits to the traditional owners and landholders who host development on their land.

While APPEA acknowledged Gunner's policy reflected community concern over fraccing's impacts, the group's NT director Matthew Doman said they were "all too often stirred up by the false and exaggerated claims of opponents".

"Every reputable study confirms that, properly regulated, our industry is safe. We understand that many people are uncertain about the industry, largely because of activists' fear campaigns," Doman said.

"The industry is working with pastoralists, traditional owners and the wider community to address these concerns.

"It is important that the inquiry considers that public benefits to Territorians of natural gas development."

"The announcement by Chief Minister Michael Gunner this morning of a limited fracking moratorium falls far short of his election promises and will allow extensive shale gas activities and core hole drilling to continue across the Territory," LTG said.

LTG is now spitting chips that the promise has been wound back to a moratorium that only covers the process of hydraulic fracturing, giving a green light to all prospecting and other shale gas exploration activities.

"It's now clear that Territory Labor has backflipped on their election promise for a total pause on all unconventional gas activities," Naomi Hogan of LTG's NT branch said.

"This barely-there fraccing moratorium is a betrayal to all the people that voted for Labor because they had promised a full pause on the gas fracking industry in the Territory.

"Chief Minister Gunner's backflip means that pastoralists and farmers across the Territory will still have to deal with gas fracking companies pushing onto their land to clear for seismic surveys and core hole drilling.

"Territory landholders have been crying out for a break from gas fracking companies, but Chief Minister Gunner is basically forcing pastoralists to continue to deal with gas companies entering their land.

"Gas companies will be able to keep on drilling gas wells across the landscape, ready to frack as soon as the opportunity arises.

"Origin [Energy] will be also be allowed to continue their current gas fracking related activities until at least November, with Labor giving in to the oil and gas giants." 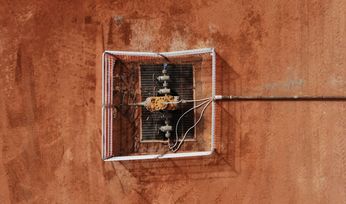 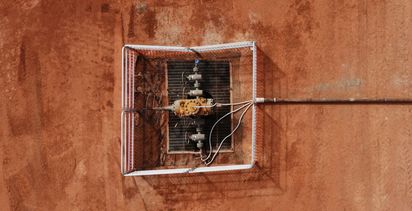