THE man PTTEP called on to manufacture subcomponents of the relief well drill string when the Montara blowout occurred in 2009 has revealed how Northern Territory’s frac ban contributed significantly to putting a specialised service company out of business which did crucial work for Australia’s oil and gas industry, including Broome and the North West Shelf. 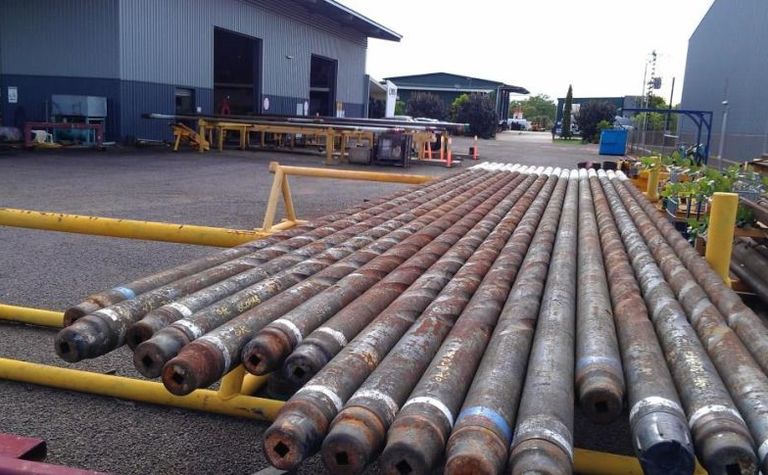 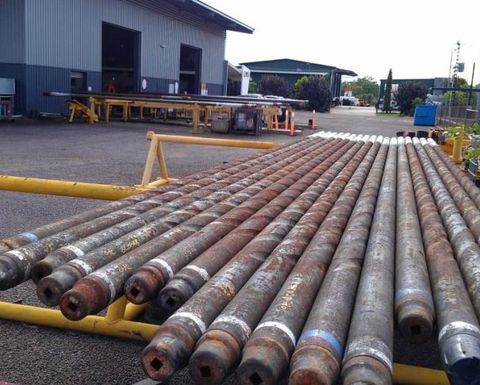 Darwin-based Mark Fraser, now the owner/manager of Oilfield Connect which trades in overseas manufactured oilfield equipment, primarily for onshore oil and gas players, was previously the manager of OMS Oilfield Services (Australia), the only local NT oilfield machine shop facility in Darwin.
OMS' Darwin facility was established about 32 years ago as the regional branch facility of the respected multinational OMS Group, where Fraser managed the local NT business for more than 12 years until the NT moratorium on onshore unconventional gas stopped it in its tracks.
He told Energy News on the sidelines of APPEA 2017 in Perth last month that OMS was the only oilfield machine shop in the NT that was licensed and qualified to cut API and premium oilfield thread onto drill strings, casing and tubing.
When Michael Gunner first announced his intention to hold the moratorium in February 2016, to the surprise of APPEA and many other business leaders in NT, within a month OMS began receiving emails from its key onshore customers announcing all current and planned future works were now on hold as they cancelled or postponed their 2016/2017 drilling programs.
Seeing the combined impact of a prolonged softening in offshore activity - now further exacerbated by a threat of moratorium on the onshore industry, which has no set time frame to end, and work cancelations from onshore customers - it was inevitable that OMS made the reluctant decision to begin the process of winding up the Darwin operation. 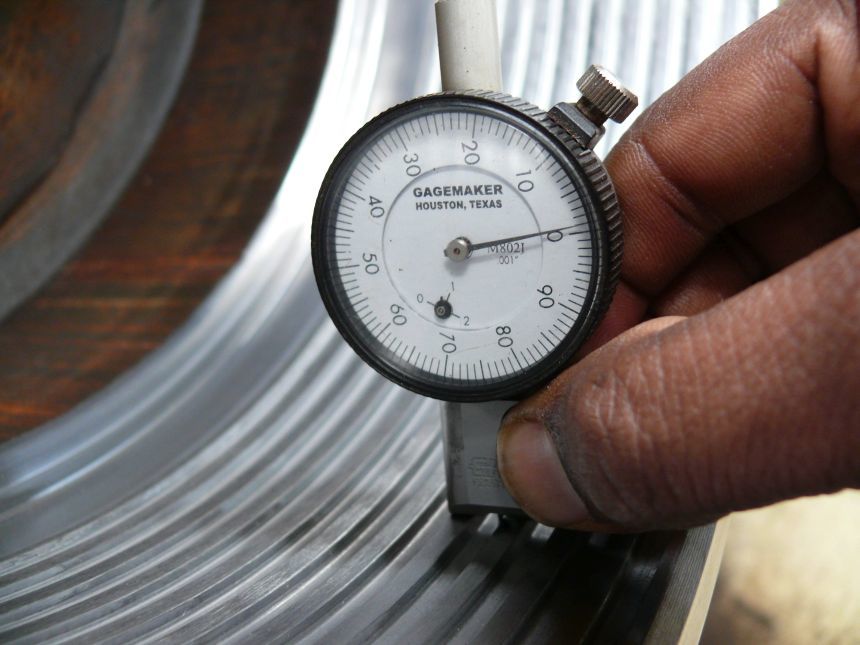 Work at OMS Oilfield Services (Australia) shed in Darwin.
The closing down of OMS Darwin was completed by early August 2016. This included letting go of nine very skilled staff, one who had worked for the company in two branches more than 20 years.
"This just goes to show how even a political party whilst still in opposition and leading into an election can take a policy position which signals profound uncertainty to a key resource industry, which in turn creates a cascade effect from initially stalling the major stakeholder's activity all the way down to financially impacting heavily on local service SME's forcing closures," Fraser said.
Soon after Gunner swept to power in late August 2016 on the back of his promise to impose the moratorium in an election that ousted the pro-industry Country Liberal Party government, he undid more than a decade of bipartisan support for the onshore oil and gas sector, including a previous Labor government which actually signed up many of the now affected operators.

OMS in Darwin serviced the individual requirements of each of the three upstream tiers - tier 1 operators like Origin Energy and Pangaea Resources, tier 2 drillers like DDH1 & Ensine and tier 3 service companies like Halliburton, Weatherford and Schlumberger, including offering other specialised services like inspections and mechanical fitting and fabrication facilitation.
So while there were less than a dozen onshore wells planned for 2016, the slowdown in the offshore sector triggered by low oil prices meant the company was now more heavily reliant on servicing of the three-tiered upstream ecosystem from mainly the onshore activity.
"But with the moratorium causing the onshore industry to grind to a stop, and we couldn't see a window on the horizon, we couldn't see anything coming from industry or the government in the way of a retainer so we just said that's it … there's no point going on," Fraser said.
"Our shop had more capability than any of our interstate competitors, for the wide range of premium threading services we offered.
"In Australia, we don't have any steel mills capable of making Oil Country Tubular Goods (OCTG). The biggest international OCTG steel mills are Argentina's TenarisHydril and French company VAM Services and Japan's Sumitomo Corporation & JFETC."
These global OCTG steel mills will assess a regional location where OCTG support is required for operators and where there is a suitably established API facility, they enter into a license agreement.
OMS having these special capabilities has licenses by all major OCTG premium thread steel mills as a licensed OCTG machine shop to cut premium thread onto customers' pipe.
"The next step is to be qualified to machine a unique thread type. This involves procuring all the extra tooling and gauges, train skilled workers and be audited by the OCTG mills on-site to prove you can do perform the threading precisely to their OEM specifications and maintain compliance at every subsequent annual audit," he added.
"So for every additional thread that they have in their family - and they have many - you have to do separate qualifications, which are very expensive and take many years to develop."

It's understood Deer Park Oil Tools and Bossong in Perth had less than 25 different premium thread qualifications, SGS in Karratha had about 26, while a few others in other locations like Adelaide and Sale had less than a dozen.
"OMS had had 52 premium thread qualifications in Darwin. So when we shut down there were a lot of premium threads that we were able to do that no one else could do in Australia," Fraser said.
"It meant that stuff done in Western Australia was sometimes being shipped to Darwin and we'd cut it, and then transport it back to WA to be used on the North West Shelf.
Now that there are these capability gaps, the operators have to send requirements overseas and bring it back, adding time and logistic costs.
"When the Montara platform blew up, I was regularly taking calls from PTTEP drilling engineer team and procurement/logistics, some were very early in the morning, to discuss what is needed to drill the relief well.
"They needed a drill string and they didn't have all the connecting components, and we needed to discuss what options were feasible, where we were later engaged to manufacture some subcomponents of the drill string, sacrificial cement string and the cap that sat on top of the killed well.
"If it happened again, you could still work around it, but now it needs to be done from somewhere else far away - and in an emergency you don't want it to be far away, you want it to be as close as possible to the operations.
He said the NT's moratorium effectively took away the ability for industry to have real-time response nearby to do important service work for onshore and offshore.
"So the incidental consequence of the moratorium is the diminishing or dismantling of local specialised service capabilities built up over many decades. Going forward in a post-moratorium era the moratorium has essentially created capability gaps and a potential safety related issue."
Fraser said the tragedy is that there appears to be "nothing in the Gunner government's thinking about how they should have considered the need to retain these critical service capabilities during the moratorium period so it would still be available afterwards to ensure future safe operations".
He added that for the local skilled staff who were employed in the industry, there appeared to be no consideration by the Gunner government on the personal impact the moratorium would have on their livelihoods, considering their skillsets would be very niche, and finding other suitable work locally of comparable income would be very challenging, with some still unemployed to date.
"Even if the moratorium was to lift today, who's going to spend around $5 million to set up an OCTG machine shop, with such political uncertainty, risking getting hammered again? To justify the outlay, you'd need some form of assurance that there'd be a lot of work over a long time frame with no future interruptions," he said.

Energy implications not yet known 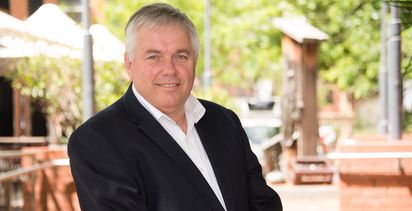