A CSIRO study on local attitudes to CSG development for Santos’ Narrabri project revealed that people who live in the town itself support it and the opportunities it will bring, while those oppose it are based in surrounding regions and further afield. 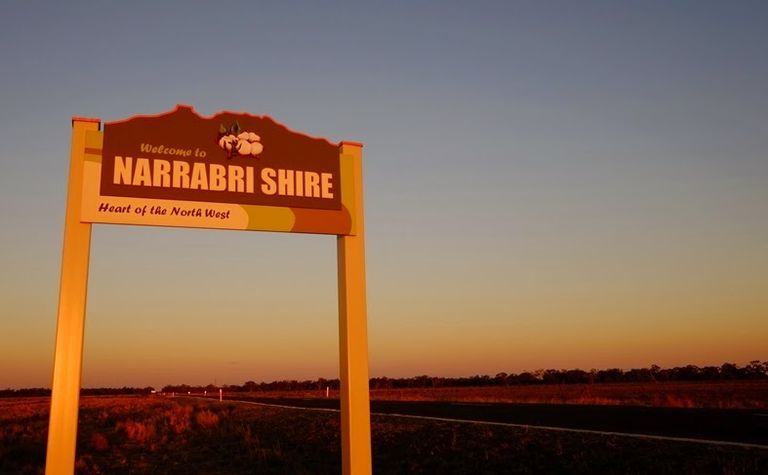 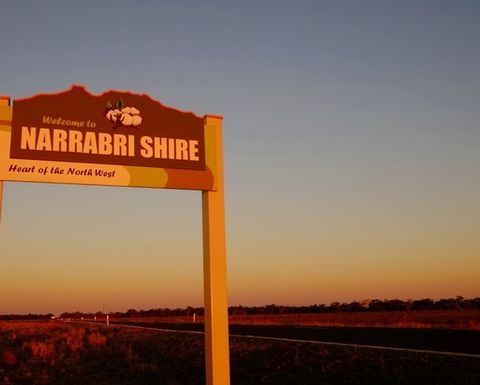 CSIRO asked 400 random residents from the Narrabri shire 183 questions about their view about quality of life and wellbeing, how they'd respond to change from such a project and their expectations for their community's future.
They were also asked about their attitudes and perceptions of CSG and the sector on the phone survey carried over March-April, six weeks after it was supposed to occur to avoid "consultation fatigue" as Santos had only just issued its Environmental Impact Statement on the project in February.
The project located about 20km south of the Narrabri town, where residents were significantly more likely to think their community would adapt to the changes, as opposed to residents in nearby Boggabri and surrounds, also within the shire, who thought their community would "only just cope".
Those in Wee Waa were more likely to think their community would not cope with possible CSG development.
"When people feel that there are high levels of community functioning they would be more likely to perceive their community as adapting and coping well with CSG development if it were to occur," the report said.
"If CSG development were to proceed, these results show the importance of proactively developing resilient responses to any proposed development as well as maintaining robust levels of community wellbeing if there is to be a sense of optimism and confidence about the future of the community."
The survey showed that although current community wellbeing being was high, there also needs to be effective community resilience actions including a strong belief that all stakeholders can effectively work together to address potential problems and to maximise possible opportunities.
"If people are not satisfied with community resilience actions and do not believe that local residents, government, business, and resource companies can effectively work together, they will feel less confident about the future of their community," the report said.
The project's potential impacts on water were major concerns, although concerns about future issues in years to come were of higher concern on average than some of the more immediate concerns included under potential impacts.
These future concerns included the potential introduction of hydraulic fracturing, the extension of development into more intensive agricultural areas, the integrity of the wells over time and the potential for a change in ownership of the operating company.
It's a different story, however, when considering how a community would potentially be treated if CSG development were to proceed, with results "less than favourable" on average in terms of procedural and distributional fairness, the quality of the relationship with industry and the trust that the community would have in industry.
"There was confidence that there would be adequate formal governance in terms of regulations and government oversight, but less confidence in the planning and processes around keeping communities informed about CSG development," the report said.
At one end of the spectrum 30% of residents indicated they "reject" CSG development in the Narrabri shire and at the other end of the spectrum 15% of residents indicated they "embrace" it.
However, the remaining respondents (55%) indicated they would either tolerate (27%), be ok with (15%), or approve of (13%) CSG development in the shire.

Town hall meetings up next 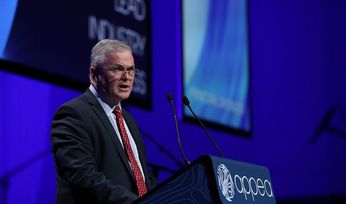 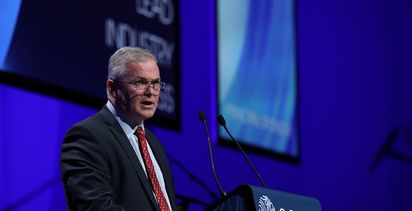 Comet plans "boots on the ground" in NSW