HONING in on the Indian Ocean and its importance to LNG exports, the first Foreign Policy White Paper in 14 years continues the trend Bob Hawke triggered in 1987 when amalgamating the Departments of Foreign Affairs and of Trade into DFAT in a prescient move that saw the growing interlinkages between the two. 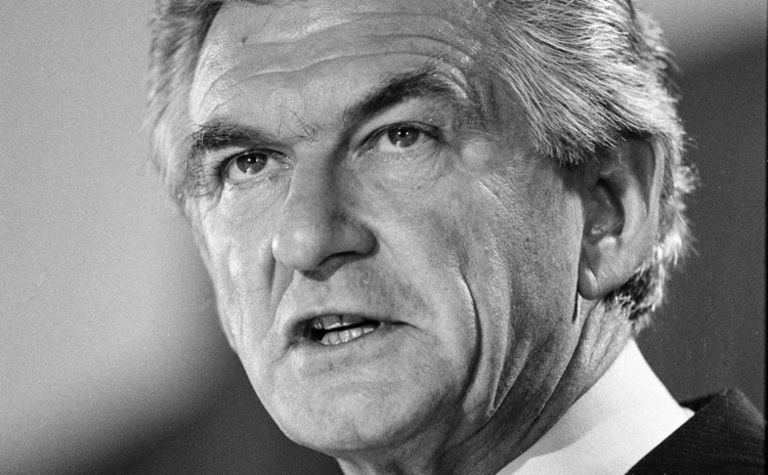 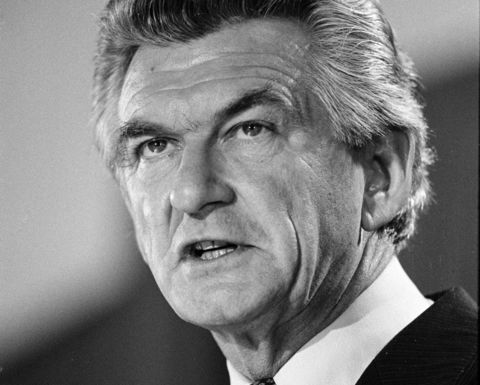 Given the recent worries over a triggering of the Australian Domestic Gas Market Security Mechanism, it will likely cheer gas producers that the new White Paper is fervently anti-protectionism and staunchly free trade.
Though the new paper has been described as cautious   or even pessimistic by some policy experts it is clear when it comes to trade: "Australia is a minerals and energy superpower," the white paper says.
It says that the major North Asian economies - China, Japan and the Republic of Korea -  rely on energy transported through the Indian Ocean, and Australia is a major supplier to them as Western Australia's large LNG projects send their cargoes through the eastern Indian Ocean.
This is a trade-driven document, seeing it as the best bet to maintain the current rules-based order and to keep regional growth and stability on track, in the belief that an economically integrated Asia will be a less strategically competitive one.
While that concept will remain contested, the importance of exports and the growing importance of the Indo-Pacific to Australia's economic growth and stability is not: Canberra is betting the farm on it.
Australia is an export-driven nation and four of its top five exports are resources-based: iron ore, coal, education, gold and energy, and Australia has the minerals and energy sought by growing Indo-Pacific economies.
Most mentions of energy are prefaced with the words "growing Asian demand" and "opportunity", making it clear that energy exports, along with minerals, will underpin Australia's economic growth and regional stability.
At the same time the document notes that though trade will shore up the rules-based order (words that thankfully appear fewer times than in last year's Defence White Paper) and US-led norms the greatest competition to Australian energy exports comes from its top ally.
It says "global energy markets are becoming more competitive, including because of the [sic] exploitation of unconventional energy reserves in the United States".
To help the country remain competitive oil and gas is one of six sectors the government has established growth centres for, the others being manufacturing, food and agribusiness, medical technologies and pharmaceuticals, mining equipment, technology and services, and cyber security. 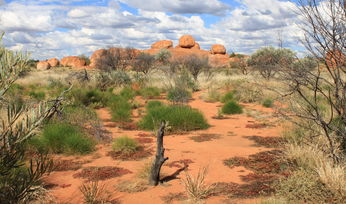