THE VICTORIAN Liberal National Coalition has committed to facilitating the construction of a new power station with more than 500 megawatt output, in an effort to cut energy costs across the state, as one of the party’s key election promises, should the Matthew Guy-led Coalition win government at the upcoming state election. 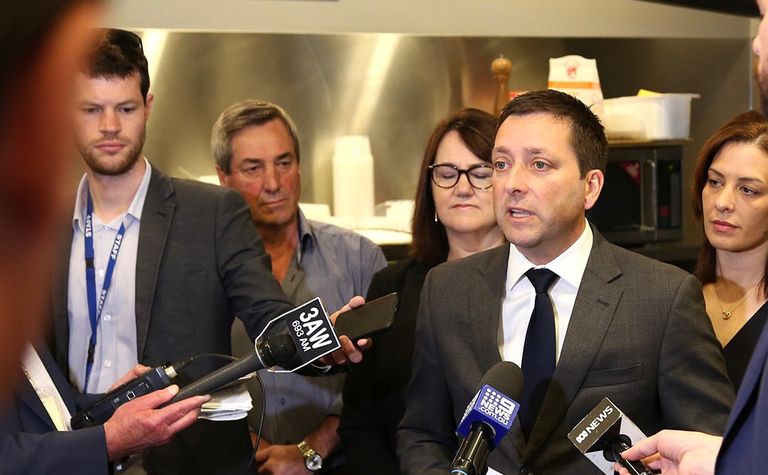 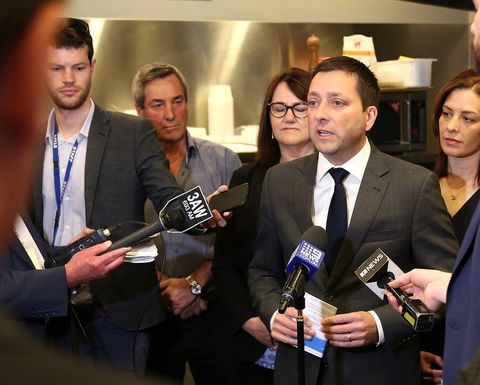 "More power supply, lower power prices" has become the Liberal-Nationals new slogan as the election campaign enters its final two weeks.
Guy believes that packaging up major government services such as public transport, hospitals and other major energy-intensive government-owned services and tendering off an energy supply contract for those services will free supply elsewhere.
If it wins government the Coalition will underwrite a large part of the construction of a new plant on top of tendering out government electricity needs to the company that develops the new plant.
At this point Guy's plan seems energy-agnostic; no preferred source of generation has been announced, though he has indicated support for extending the life of coal generators.
He said energy could include hydro, wind, solar gas or coal or a combination of any, provided that it is new capacity and is available to supply electricity 24/7.
"Building a new power station in Victoria will mean lower prices for the long term which is going to save households and businesses hundreds of dollars every year," he said.
The winning bid will be determined by the lowest cost for electricity subject to meeting tender requirements like security of supply.
The plans have been quickly shot down by microeconomics firm Frontier Economics, which conducted modelling that showed any savings from the new plant would be diminished entirely if the Guy-led government scrapped the Victorian Renewable Energy Target - something the state Liberal party has proposed multiple times.
Frontier Economics also raised concerns that the Victorian Liberal Party had made no attempt to show how the new energy savings plan would be compatible with meeting the state climate and emissions reduction targets.
Meanwhile state Labor earlier committed to a renewable energy target of 50% by 2030 if it retains government, possibly in a move to take back Green votes in key inner city electorates that have seen an erosion of support for the party in recent years.
Victorian premier Daniel Andrews has also committed to a $1.24 billion plan to support households with solar panels without upfront costs and expects more than 928 megawatts of renewable energy to supply the grid following six new solar and wind farms development which are expected to come online by 2020.
When announcing the Labor policy on renewables ahead of the election, Andrews told media "I think there will be a very stark choice on the 24th of November."
The state's environmental protection organisation, Environment Victoria, said it was confident the Liberal's suggestion of a new power station meant coal.
"When Matthew Guy says baseload, it's clear that he means coal," Environment Victoria CEO Mark Wakeham said.
"Building a new gas or coal fired power station to run 24/7, even when we've got more than enough power from renewables, is a dangerous, expensive response to a problem that doesn't exist. It drags us back into the past and away from a cheap, clean energy future."
The closure of the brown coal-fired Hazelwood power plant last year was one of the main contributors to the spike in power prices, though whether there is political appetite for new coal is debateable.
New gas power could be a tricky proposition given the east coast's low supply. That, of course, could be partway solved by any of the planned LNG import terminals, or Guy could win and make good on his 2017 promise to lift the moratorium on conventional onshore exploration, due to expire in 2020. 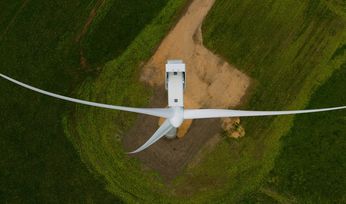 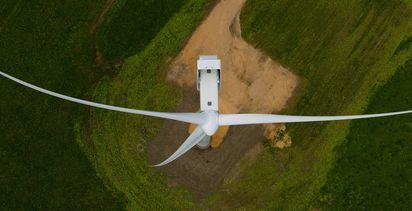