SHOULD Labor’s Daniel Andrews return to power for a second four year term at next week’s Victorian state election, the government will push to amend the state’s constitution to ensure that onshore fraccing is outlawed forever. 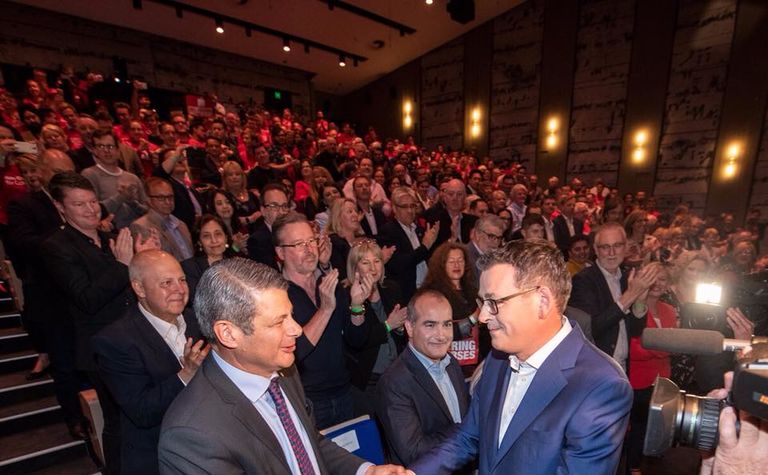 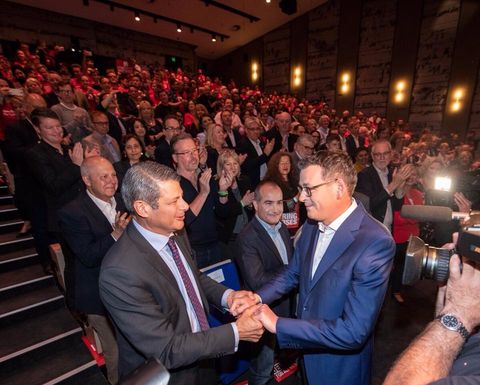 While the Andrews Labor government has already banned fraccing through a moratorium that was passed through legislation, amending the constitution could be seen as a final blow to the fraccing industry and would not be easily reversed in the future.
Any successful constitutional move to ban fraccing in the state would not include conventional onshore exploration and production which is currently under a moratorium that ends in 2020.
However amending the state's overarching charter to include a ban on hydraulic fracturing will be no easy feat, and will largely depend on the Labor party's ability to achieve an absolute majority in the upper house (Legislative Council) as well as the lower house which makes up government.
Changing the Victorian state constitution would require a bill passed by parliament to also be agreed by a majority of voters at a referendum, or alternatively require a bill to be passed by an absolute majority of members in both houses of parliament.
Pollsters currently predict that Labor will not reach an absolute majority in the upper house, making passing legislation to amend the constitution unlikely.
Andrews is expected to return to power, with all polls showing him in several points lead against his opponent, Liberal leader Matthew Guy, partly due a succession of controversial candidate resignations and Guy being embroiled in the "lobster with a mobster affair" when he dined with an alleged mafia boss.
The Liberal Coalition has previously criticised the Labor government on its stance on onshore gas production calling, pledging to lift the moratorium on conventional gas exploration in the state, while keeping the ban on fraccing, though drilling would still be subject to landholder approval.
"We'll have cheaper gas, but fraccing will remain banned…We're also looking after our farmers by ensuring fair royalties, and a right to veto," Guy said.
In the same announcement on Friday, Premier Andrews promised to cut camping ground fees and improve facilities and walking trails.
Labor currently holds 46 out of 88 seats, the LNP Coalition 37, Greens hold three and there are two independents.
All key marginal seats are expected be retained by Labor and the Greens could yield seats to the government due to preferencing decisions by both major parties, which have seen the Greens left at the bottom of ballots by almost every party.

However LNP remain hostile to fraccing 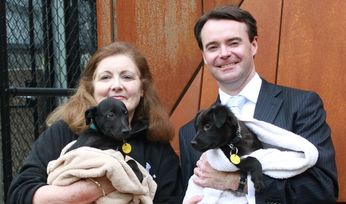 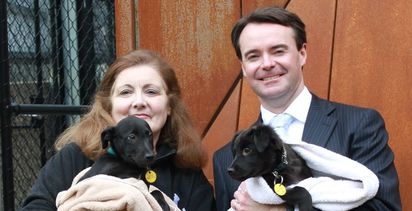 Victoria votes: what to expect from the Andrews government