WESTERN Australia’s Labor government has announced its decision on fraccing in the Kimberly and will allow the process in the state's north, however not WA’s South West, Peel and Perth regions. Only existing petroleum licenses will be granted approval to conduct hydraulic fracturing. 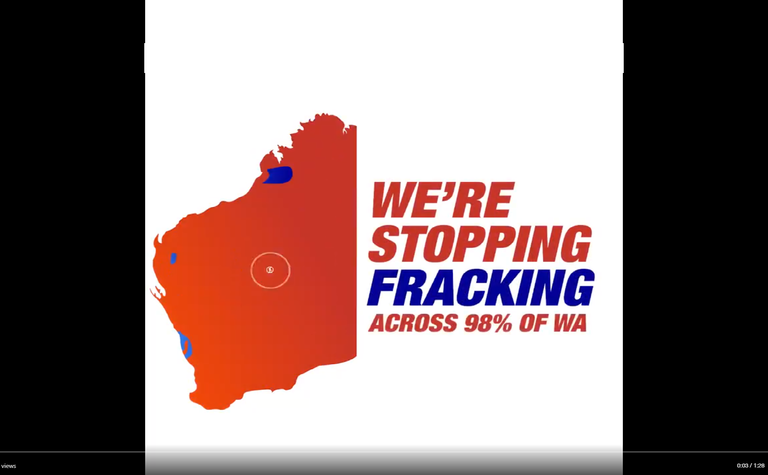 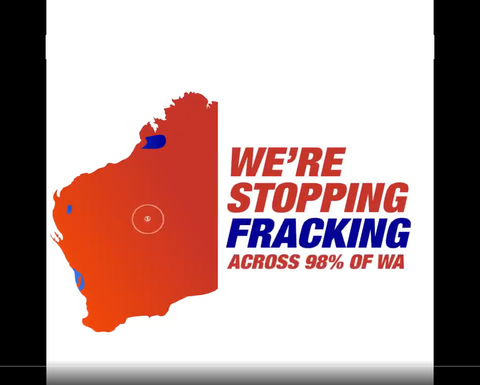 The announcement follows the public release today of an independent scientific inquiry into the effects of fraccing. The report was initially handed to the government in September and has been kept under wrap since then.
Premier Mark McGowan swept to power with one of the largest swings in Australian history, last year and campaigned on a platform to ban the process in the South West, implementing a moratorium while the scientific inquiry was underway.
"We will prohibit fraccing in 98% of WA, and no fracking will be permitted without the consent of Traditional Owners and farmers," Premier McGowan said.
National parks, the Dampier Peninsula and public water source areas also declared off limits.
"We've delivered our election promise to ban fracking in Perth, Peel and the South-West, and now we're introducing new world-class strict controls to regulate the industry in other parts of the State, following the findings of an independent scientific inquiry.
"Banning fracking on existing petroleum titles after the scientific inquiry found the risk from fracking is low, would undermine Western Australia's reputation as a safe place to invest and do business," McGowan said.
"This is a balanced, responsible, science-based policy that supports economic opportunities, new jobs, environmental protection and landowner rights."
The independent inquiry was chaired by former CSIRO executive Dr Tom Hatton. Other panellists included former Department of Water principle hydrogeologist Philip Commander, the Geological Survey of WA's Dr Ben Clennell, university professor Dr Fiona Haslam McKenzie, and Environmental Risks Sciences director Dr Jackie Wright.
Hatton told media at the announcement today that the panel would not comment on whether the moratorium on fraccing in the state should be lifted, as that was a decision for the government.
Meanwhile anti-fraccing groups including Frack Free WA and Lock the Gate as well as unions including United Voice have vowed to fight the state government and will turbo-charge protests against the exploitation process.
The decision by the state government in favour of fraccing in the state has drawn criticism from the state Greens which hold four seats in the Legislative Council.
The government has already seen opposition from within its own party, with Kimberly MP Josie Farrer, Swan Hills member Jessica Shaw, and Agricultural Region MLC Darren West standing opposed to their own government and calling for a ban.

The royalty rate for unconventional oil and gas will increase to 10 per cent, the same rate that applies to conventional petroleum production.

Federal resources minister Matt Canavan welcomed the decision from the WA Labor government calling it a "sensible decision" that had the potential to earn billions of dollars for the WA and national economies.

"I congratulate the McGowan government for adopting this position and look forward to assisting them develop onshore gas resources."

Broome and Kalbarri now off limits 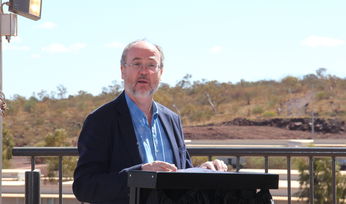 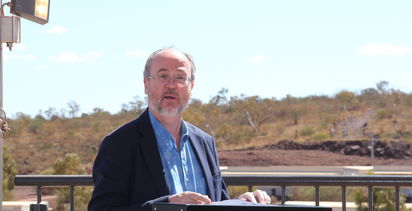 Activists gear up for fraccing fight in WA