FEDERAL member for Mayo and lower house Centre Alliance MP Rebekha Sharkie has introduced a bill into parliament to heritage list the entire Great Australian Bight in an effort to impose further restrictions and environmental protections across region, which is being targeted for offshore oil and gas exploration. 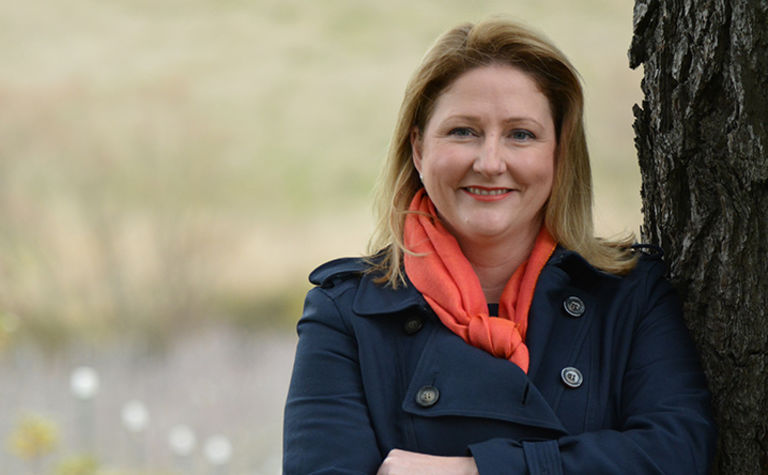 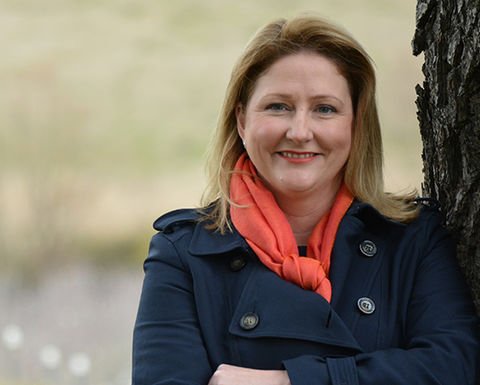 There are four active exploration permits across the Bight, though exploration across the southern coast of Australia has been an issue of significant controversy for several years.
Sharkie tabled the Environment Protection and Biodiversity Conservation Amendment (Heritage Listing for the Bight) Bill 2018 on Monday afternoon, telling parliament her South Australian community and communities across the south coast of Australia "stood to lose too much from an oil drilling disaster."
If the bill is passed and the Bight becomes listed as a World Heritage property, the National Offshore Petroleum Safety and Environmental Management Authority would no longer accept exploration applications.
However, Sharkie said the bill would not outright ban exploration in the Bight despite a NOPSEMA document that said it would not accept an exploration permit that "involved the activity or part of the activity, other than arrangements for environmental monitoring or for responding to an emergency, being conducted in any part of a declared World Heritage property…" under the Environment Protection and Biodiversity Conservation Act of 1999.
The bill's introduction comes in the wake of last month's leaked ‘worst case discharge scenario' in Equinor's draft oil pollution emergency plan which was released by Greenpeace and showed plans to drill Stromlo-1 could have catastrophic consequences in the event of a well blow-out, potentially dwarfing the Deepwater Horizon spill and stretching around much of the Tasmanian coast and even up to the Great Barrier Reef in Queensland.
"I realise Equinor's draft environment plan is still a work in progress but their extreme scenario is even worse than the previous modelling by former permit holder BP which showed a Bight oil spill could release more than twice the amount of crude oil that entered the Gulf of Mexico after the 2010 Deepwater Horizon disaster, considered to be the largest marine oil spill in the history of the petroleum industry," Sharkie told parliament.
"It is not alarmist to say that my community of Mayo and the communities along the South Australian shorelines do not want to see this scale of disaster unleashed upon them."
Last month a collaborative study involving BP, the South Australian Research and Development Institute, CSIRO, University of Adelaide and Flinders University, surveyed the bight and revealed 400 new species of invertebrates in the deep waters.
The study was undertaken over six years between 2011 and 2017.
According to a report commissioned by the Australian Petroleum Production & Exploration Association in August successful oil exploration in the Bight could see the creation of more than 2000 jobs in South Australia alone, generating over A$7 billion in average annual tax revenue to federal and state governments over the next four decades.
The Centre Alliance holds one single seat in the lower house of the federal parliament, and two senate seats for South Australia. The bill would need one of the major parties support as well as additional members of the cross bench to pass, and it would be foreseeable that the bill will not be successful in passing both houses of parliament in the three remaining sitting weeks prior to the next election.

US Democratic senators rail against oil and gas bailout 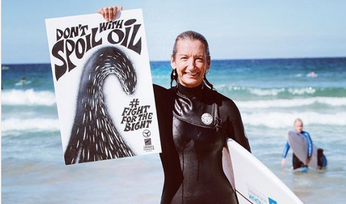 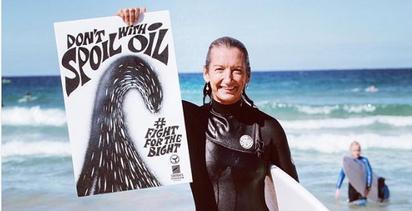 Finkel's Bight report must be made public: University of Sydney

US Democratic senators rail against oil and gas bailout