THE Daniel Andrews-led Labor government is moving on its pre-election promise to ban fraccing constitutionally, seeing a mandate to move on it after an election victory based on clean energy and renewables campaigning. 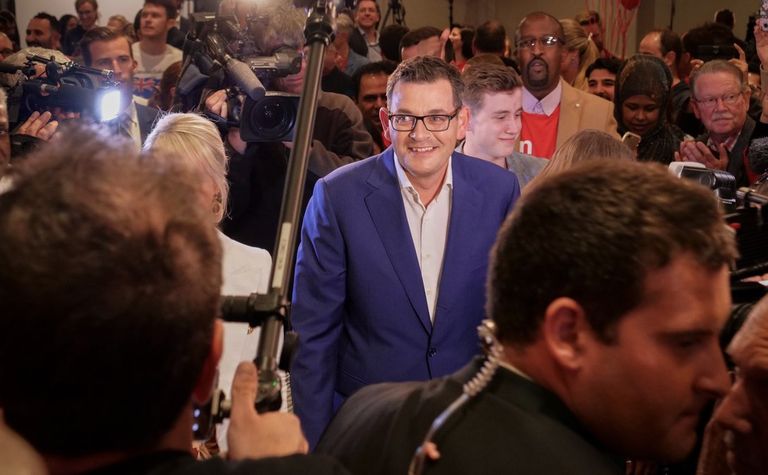 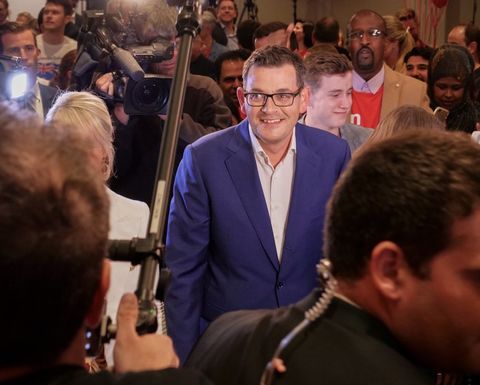 It will need 21 votes in a house of 40 to pass the legislative council. Labor has 18 seats, though given the speaker of the house is a Labor-held position it will need 21.
With one Green it has 19, and is two votes short, meaning the decider for the popular measure will likely come down to Derryn Hinch's Justice Party, which holds three seats or negotiations with independents Fiona Patten, the Animal Justice Party or Sustainable Australia.
Victorian minister for agriculture and resources, Jaclyn Symes, visited Gippsland farmers today in a move to assure the move it will protect Victorian farmland and the state's A$14 billion per annum agricultural industry.
According to a release from the minister's office, fraccing could "jeopardise large sections of the state's tourism industry, which together with agriculture are worth around $38 billion a year in Victoria".
"The Liberals and Nationals don't believe in our fraccing ban and will overturn it as soon as they get the chance - that's why enshrining it in the constitution is so important," she said.
Protecting famers was top of mind in March 2017 when the government first passed the Fracking Ban Bill in the upper house.
Once enshrined in legislation it would require a vote to repeal it, but a constitutional amendment would make it even harder to remove.
Fraccing is already banned in the state and conventional onshore exploration is under a moratorium until 2020, but in the lead up to an election that delivered the ALP it seats in some blue ribbon Liberal areas Labor promised it would change the constitution.
In a recent Fraser Institute survey of worldwide jurisdictions Victoria rated just below Venezuela in terms of industry confidence.
Victoria, Tasmania and New South Wales all have varied onshore moratoria in place and also all rated in the top ten worst list worldwide by oilfield industry executives.
All onshore exploration was first banned under the Liberal-National government early this decade over concerns about CSG exploration, but late last year the Liberals were campaigning to remove the moratorium on conventional exploration on a case-by-case basis, and only with the approval of individual land holders.
It averred it would maintain the frac ban.
The moves in Victoria comes just weeks after Western Australia lifted its own moratorium on fraccing, though only in permits already held that total just 2% of the vast state.
As in the Northern Territory, the results of the scientific inquiry found the practice to be "safe" if regulations were adhered to.
Earlier this week changes to the petroleum act in the NT as a result of its Justice Rachel Pepper-led scientific inquiry went into place.
The Victorian restrictions come at a time when the Australian Consumer and Competition Commission warned this week the east coast domgas market was tight, and prices were so high large scale gas users were considering either leaving the east coast or shutting operations entirely.
Large scale user Incitec Pivot's chairman Paul Brashers told the company's annual general meeting yesterday that if it could not source well-priced gas in 2020 to 2021 it would shut its Gibson Island fertiliser manufacturing facility in Queensland.
The ACCC found that despite the three LNG export concerns in Queensland taking over 80% of gas, but retaining 76 petajoules of uncontracted gas, onshore moratoria in the southern states was affecting supply and price.
"We continue to urge state governments to adopt policies that consider and manage the risks of individual gas development projects, rather than implementing blanket moratoria and regulatory restrictions," the ACCC said. 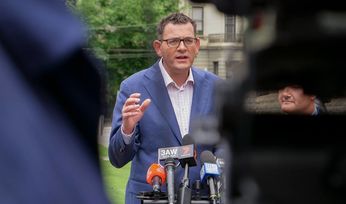 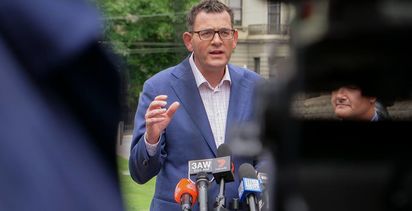