CURRENT prime minister Scott Morrison has finally caved to pressure to abandon the Federal government’s ‘Big Stick’ energy policy, pulling the controversial divestment bill from a vote at the very last minute, just a day after losing a vote in the House of Representatives. 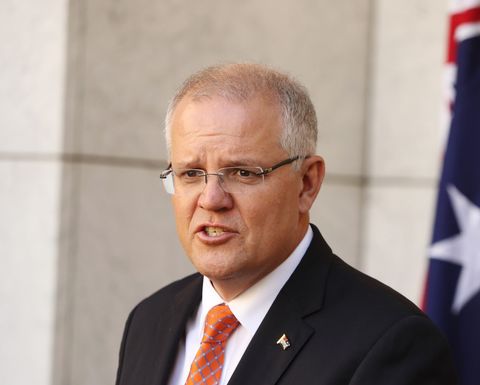 Morrison has said instead that he will take the bloodied remnants of the policy, which will grant forced divestiture powers to the Federal treasurer, to the next election in order to win a mandate from the people.
The government's decision to pull its energy bill from the house comes just a day after it lost a vote on providing medical evacuations for asylum seekers kept in detention centres on Manus and Nauru.
A vote has not been lost by the government in the lower house since 1929 when the Bruce government lost control of the house resulting in its defeat.
Labor and cross-benchers have been critical of the government's divestment bill since it was announced, so had the bill gone before the parliament it is entirely likely that it would have been voted down.
Shadow energy minister Mark Butler has referred to the bill as a ‘fig leaf' disguising the government's lack of energy policy.
This afternoon the business sector breathed a sigh of relief, with energy industry peak body the Australian Energy Council saying it welcomed the decision to drop the bill while calling on the government to develop a clear energy policy going forward.
"As the Australian Competition & Consumer Commission report acknowledged, the key to bringing down energy prices for Australian families and businesses is a stable policy framework that provides certainty for investors," AEC chief executive Sarah McNamara said.
"The energy industry remains focused on supporting measures that will stimulate investment and deliver cheaper power for Australian households and businesses."
According to reports by The Australian the Nationals are attempting to convince the government to rethink its forced divestment platform.
Shortly after the government shelved its energy bill resources minister Matt Canavan announced a new national resources plan.
It outlines how the government aims to support and develop new resources and markets, support jobs, attract investment into the wider Australian resources sector and "share the benefits of success with more regional communities".
"There is a bright future for the resources sector given the economic growth occurring in our region," Canavan said.

"Big Stick" could be unconstitutional: Ashurst 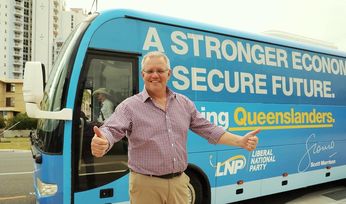 From "big stick" to toothpick: power stripped from legislation

Tech not tax: the budget the industry had to have?