Election 2019: Where the parties stand on energy

AUSTRALIA will finally head to the polls after what has seemed like an excruciating five weeks since the election was called on April 11, and tomorrow’s result will likely have a vital impact on the future of the country’s energy industry. 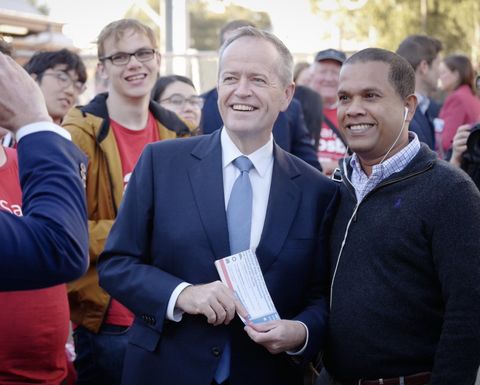 Will Bill Shorten be the next Prime Minister?

This year's Federal election has been dubbed by many political observers the ‘climate election' with energy policies and rhetoric reflecting that.

Carbon emissions have continued to rise since 2014 when the Liberal government repealed carbon price laws and the trend suggests that Australia will not reach its 2030 emission reduction targets.

The Liberal party has been fighting public perceptions and accusations from Labor that it is a party of ‘climate change deniers' and hopes to win over the electorate by pledging to develop Snowy 2.0, with a A$1.38 billion equity investment.

The patchwork of policies and announcements that form the Coalition Morrison government's energy platform leaves a lot to be desired, but it has allocated $61 million for an energy efficient communities program which will make 2,500 grants available to business and communities to install new equipment and improve energy management systems.

A further $56 million has been allocated to a feasibility study for a second inter-connector between Tasmania and the mainland.

The government will also spend $18 million on a separate energy efficiency program and also just $400,000 to develop a national electric vehicle strategy.

There is also $13.5 million allocated for the administration of the Underwriting New Generation Investments program, which will see funding given to pumped hydro projects and gas powered plants.

The coalition announced $2 billion towards the ‘Climate Solutions Fund,' in February over a 10 year period but in the last budget's papers the documents actually said this would be allocated over 15 years.

The Liberal Party joined Labor yesterday in pledging to introduce a moratorium on drilling in the Great Australian Bight while an independent inquiry investigates the potential impact of an oil spill in the region.

Unlike Labor it does not allow carbon offsets from oversea.

The move is designed to alleviate pressures from high gas prices that the Australian Consumer and Competition Commission  suggests will drive manufacturers out of Australia, a point underlined by chairman Rod Sims at the Australian Domestic Gas Outlook in Sydney in early March.

The ALP's has a far more ambitious emissions target of 45% by 2030, and wants to hit net zero emissions by 2050, in line with IPCC recommendations.

If it wins tomorrow's election a Shorten government wants to introduce former prime ministerMalcolm Turnbull's National Energy Guarantee and introduce harsher regulations on emissions and energy use by big business.

The ALP has also committed an extra $10 billion for the Clean Energy Finance Corporation, offer $2,000 rebates on solar batteries for 100,000 homes, and has a target of 50% electric vehicles to be sold in Australia by 2025.It has also committed $1.14 billion to hydrogen research, with $1 billion to the CEF.

It will cut the Coalition's $2.25 billion Emissions Reduction Fund.

The Renewable Energy Zone (REZ) would stretch from the north of Adelaide, along the Yorke Peninsula, and around the top of the Spencer Gulf down to Whyalla, where British billionaire Sanjeev Gupta is progressing his renewable park plans.

Labor, unlike the Liberals, will allow companies to invest in carbon offsets overseas, meaning a company like Woodside could offset its non-operated Myanmar project with investment in mangroves.

The Australian Greens want a "renewable economy" and want to phase out coal and gas and move to 100% renewables.

The greens also want to create a new publicly owned not-for-profit energy retailer, break up the big banks, prevent drilling in the bight and stop all petrol and diesel powered cars from being sold in Australia after 2030.

"South Australia has the world's largest uranium deposits but does not use it to its advantage, but exports it overseas," Palmer said at the UAP campaign launch.

"It's [nuclear power] better, cheaper, more reliable and it's a win for the environment. Jobs, jobs, jobs, jobs and more jobs for Australia - we can do it."

Palmer is personally seeking a Senate seat in the election, and UAP has been polling as high as 14% in some Queensland seats, despite the businessman's record, including leaving the Commonwealth taxpayer to pick up a $74 million tab for his Townsville nickel factory, which collapsed with $770 million in debts.

The party leader is on the record saying he believes the party could form government in future elections.

Clive Palmer is expected to have spent more than $54 million on advertising candidates and policies during the election period. 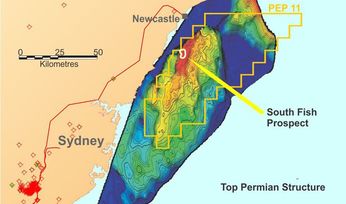 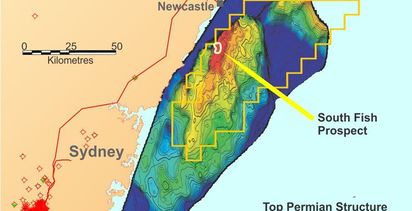