ON day two of the APPEA 2019 Conference, Energy News lost count of how often the word “collaboration” was used, but it was the perfect description of the growing relationship between the oil and gas industry and the commercial fishing sector. 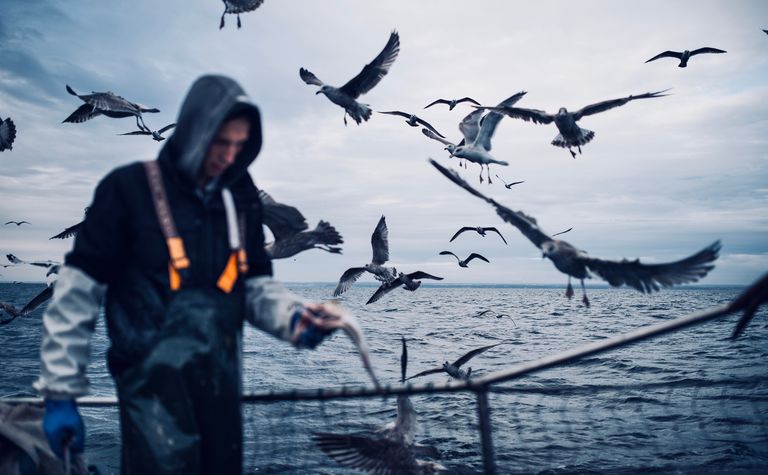 Seafood Industry Australia (SIA) chief Jane Lovell presented a keynote at the conference to provide oilers with her perspective from the seafood sector on the future of offshore exploration and production in areas that cross over with commercial fishing.

Being such small companies, they are often family-run businesses, and understanding of oil and gas policy and operations in offshore regions that intercept fishing lease areas is not deep or broad.

Fishing companies often turn to SIA for an understanding of oil and gas permitting when they receive consultation notices from oil and gas explorers wanting to conduct seismic or other activities.

Oil and gas exploration and production is a divisive issue for fishermen who have a record of opposing industry activities for fear that seismic surveys and drilling will impact fish stocks.

Lovell was quick to tell the conference attendees that it was not the oil and gas sector's "fault" for concerns held by fishing companies, but that more work was needed to communicate clearly with the seafood industry and allay concerns that arise.

Lovell explained that many fishers "don't have a compliance team or a government team to work through complicated details of oil and gas activities" and this often translated into companies seeking support from SIA.

"What are [both industries] doing to improve the relationship," Lovell said, "none of this is particularly ideal because there are stressed out fishers and oil and gas people just trying to do their job."

"Both are essential services. But how are we coming together to reach a solution without calling on ‘Dad' or politicians."

Lovell noted that seeking a change to policy could come back to ‘bite' industry and that one of both parties would most likely lose rights to explore or fish.

"What we've done is establish a memorandum of understanding between the two industries, which is great."'

The MoU was signed in 2014 and is due for renewal this year, and Lovell noted that it was important for both industries to work closely to ensure that a similar agreement is reached again in the coming months.

"We held a round table and that was not bad, but it wasn't great. So we decided to get more specific."

Regional workshops were held by the National Offshore Petroleum Safety and Environmental Management Authority in collaboration with SIA in an effort to bring fishers and oilers together.

"We asked stakeholders from both camps how they saw each other. What was good, bad and ugly," Lovell said.

"We share some common perspectives of each other.  Both industries think that the opposite industry has all of the power. And we can both be pretty rude to each other."

"We also found during this process that there is a bit of a schism in policy. The fishing industry has fishstocks dictated by the government. For oil and gas it is quite different because assessing the risk is worked out by the oil companies," Lovell said.

"We struggle with how that could possibly work. Shouldn't the government decide that. This has led to having a bitter conflict at times, and its nothing to do with us.

Lovell noted that out of all of the attendees of the regional workshops, which included oilers, fishers and policy makers, 100% agreed that there was a problem with discourse and consultation.

"100% of us agreed that we have a problem with consultation. But 100% of the people there were willing to be part of the solution," Lovell said.

"We absolutely need a better consultation framework and process," she said. 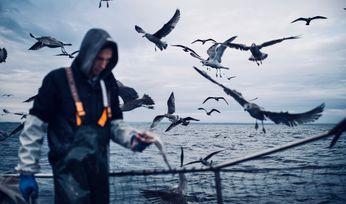