INCREASING investment and exploration in the oil and gas sector are set to expand South Australia’s petroleum royalty revenue over the next 12 months, according to the latest budget forecasts released by the state government yesterday afternoon. 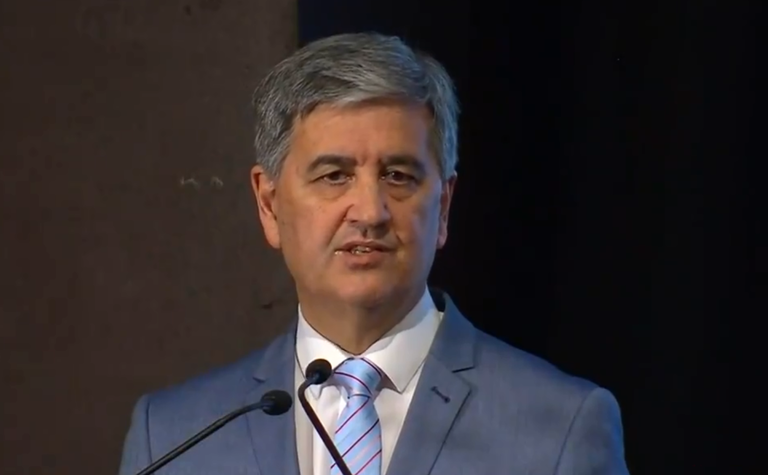 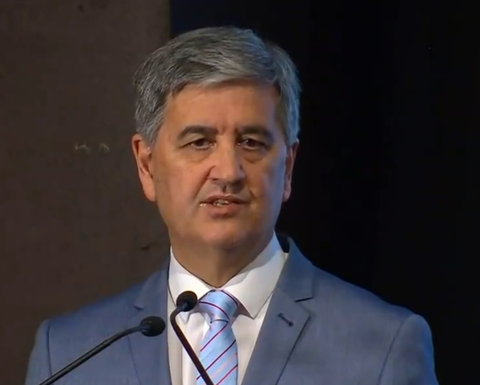 Budget papers reveal that the state's economy will grow by just over 2% over the forward estimates, and the government expects a surplus of $94 million over the coming year which could rise to $105 million the year after.

However, the latest budget papers underscore the importance of resources in South Australia's economy, with combined mineral and petroleum royalties for the 2019-2020 financial year forecast to total $300.1 million, up from $223 million over the previous financial year.

Of this, the government expects to draw in $111.9 million from oil and gas royalties over the next 12 months.

The state's royalty forecasts have also been revised upwards by roughly $77 million over 2019/20 and a similar amount the year after which is being driven by increased capital expenditure in the upstream oil and gas sector.

According to treasury this marked increase in capital expenditure is due to operators' capacity to reduce drilling costs and unit production costs across oil and gas projects.

The state is also experiencing an increase in investment and exploration success, including in the Cooper and Otway basins, which will drive production growth beyond 2019 and into the medium term.

However while petroleum royalties revenue will increase over the coming 24 months, the budget papers show negative growth in future years due to falling oil and gas exploration spending and natural field decline.

The government also noted a direct correlation between the US/Australian exchange rate and international prices of oil benchmarks which Treasury estimate has a value of more than $3 million.

In other budget documents, the state government said it would look to attract further competition over the next year in oil and gas exploration through acreage releases, effective marketing strategies and departmental research into risks and uncertainties.

It also noted it would push to increase Aboriginal employment and business opportunities through industry partnerships in the Cooper and Eromanga basins.

The government is currently in the process of drafting a major update to the Roadmap for Oil and Gas in South Australia. This draft is expected to be completed this year.

The South Australian Chamber of Mines and Energy said it applauded the government's commitment to exploration incentives including the Accelerated Discovery Fund.

"Exploration incentives are a proven economic multiplier - for every $1 million invested, an additional $23 million in benefits is returned which means this is good news not only for the resources sector but for the state," SACOME chief executive Rebecca Knol said.

However SACOME was concerned around "unprecedented" tenement fee increases. 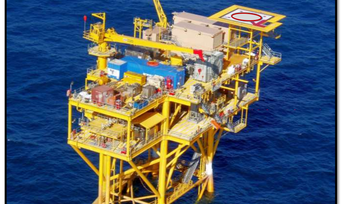 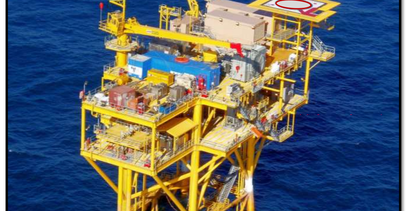