QUEENSLAND deputy premier and treasurer Jackie Trad has slammed the Morrison government and her Federal counterparts over GST reforms, which she claims “punishes” the state for developing its gas industry. 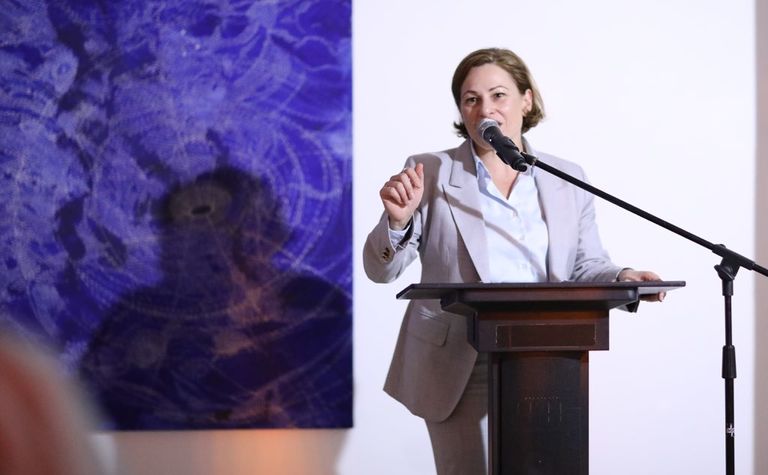 Trad's comments come two weeks after the Federal government finished conducting a review of the methodology used to award GST funding to states.

The review is currently embargoed but was distributed to state treasurers, and has not stopped the Queensland government from sounding the alarm over how mining royalties, of which royalties on LNG are included, are awarded.

Under the current methodology, resources which generate the most royalty revenue for a state are assessed individually and the remaining resources are assessed as a group.

According to the Queensland Treasury Department, more than $435 million in GST revenue from QLD LNG exports will be allocated to Victoria and NSW - two states which have resisted calls to develop their own onshore gas reserves.

The Federal Grants Commission is open to a review of how GST is distributed taking into consideration LNG production and exports, and noted that there was "no neutrality" when it comes to gas industry development.

However despite the commission's eagerness to review the methodology, the federal government has ordered it to not review the way mining royalties are assed.

"This approach penalises states which expand exploration and dominate the production of certain resources, such as Queensland with LNG," Trad said.

"It is disappointing that the Federal government is interfering in the way the GST is distributed amongst states and territories in a way that will not only disadvantage Queensland but also punishes us for developing our gas industry."

Queensland is the only state in Australia where employment growth has gone backwards over the last 12 months, according to federal government statistics.

Treasurer Trad has been quick to point the finger at the Morrison government and accused it of stunting any further employment growth in the oil and gas sector.

"As a result of this direction the Morrison government is actively discouraging Queensland resource sector jobs and investment, including in our LNG sector, which now accounts for $15 billion worth of Queensland exports," she said. 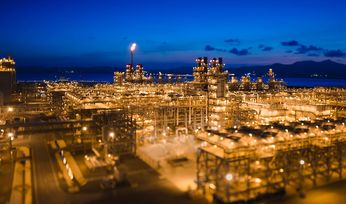 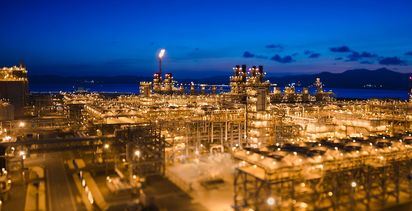