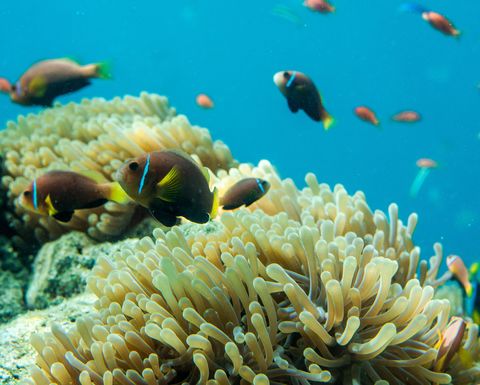 The audit was commissioned by the Morrison government in the lead up to the federal election and aimed to "provide assurance that all environmental risks and impacts of drilling" in the Great Australian Bight were taken into account by NOPSEMA when considering exploration proposals.

Today the report was made public, finding NOPSEMA to be a "highly skilled, professional and competent regulator."

"NOPSEMA has appropriate processes, guidance material and practices to ensure environment plans are assessed against relevant, sufficient and complete scientific and technical information referenced by titleholders," the report said.

The report clearly noted a lack of understanding among critics of drilling in the Bight, and said operators and proponents of oil and gas projects needed to communicate their intentions more clearly.

"During consultations with stakeholders, the audit team noted a lack of understanding of oil-spill modelling meant that some stakeholders had unwarranted fears about the risks from an oil spill," the report said.

"There is a role for titleholders to better explain their modelling to further assure local communities."

When Equinor, which plans to drill the Stromlo-1 wildcat in the Bight next year, released its environmental plan to the public, Greenpeace and other activist groups lashed out at the proposal claiming an oil spill from the well would decimate the entire south coast of Australia from Tasmania to Western Australia.

Greenpeace's claims were based on a worst case scenario in the event that that a spill occurred and is considered extremely unlikely.

The report found that concerns of this nature could be eliminated if NOPSEMA provided "clearer public guidance" on what it considers when assessing proposals, but that overall titleholders needed to provide ongoing engagement.

While the responsibility largely sat with operators, the report also noted that the government had a role to play in influencing public understanding of regulations and realistic risks through oil and gas activities.

"[This report] demonstrates that Australians can be confident that offshore oil and gas activities are regulated by NOPSEMA in a way that meets our stringent environmental regulations, and that the environmental risks and potential impacts of a proposed activity are taken into account," federal resources minister Matt Canavan said.

We'll try harder, if we can: NOPSEMA 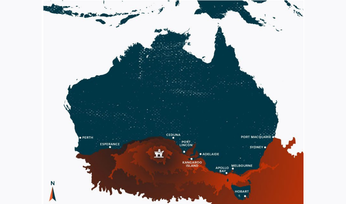 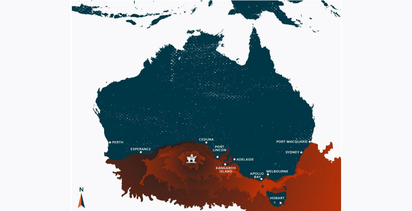