We'll try harder, if we can: NOPSEMA

THE winner for industry understatement of the year might go the offshore environmental regulator for this pearler: “NOPSEMA has prepared high level information and education material to explain oil spill risk evaluation, however titleholder documents at times include oil spill risk evaluation outputs presented in a way that enable them to be misinterpreted or misrepresented.” 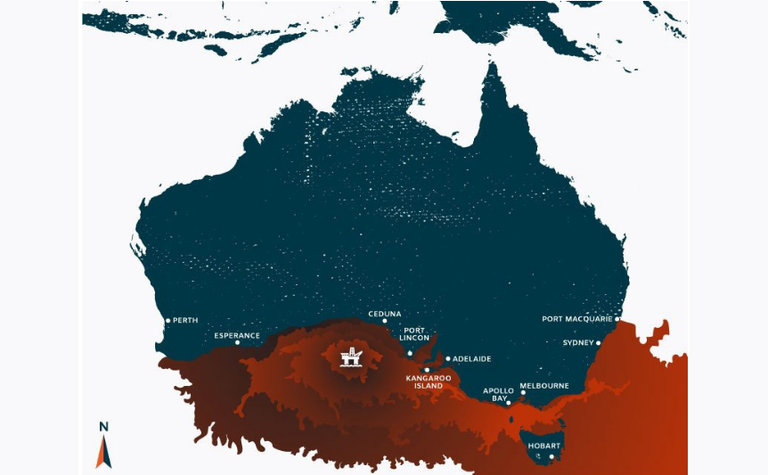 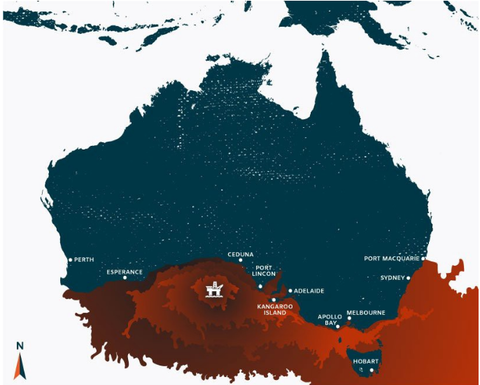 "NOPSEMA acknowledges the potential for the community and some stakeholders to misinterpret this information."

That would be in reference to Equinor's terrifying graphic outlining spill modelling from an accident at its planned Stomlo-1 well in the Great Australian Bight.
This is one of several areas where the National Offshore Petroleum Safety and Environmental Management Authority has decided it could do better, in response the Chief Scientist's independent audit of its consideration of exploration in the GAB  and study of Equinor's environmental plan for the deep water wildcat.
Released today it notes Dr Alan Finkel's generally positive findings.
However readers will likely be familiar with the year-plus of hysteria surrounding Equinor's oil spill modelling with a graphic that suggested a spill could reach from Albany on the southern coast of Western Australia to Hobart and Sydney and beyond, making Deep Water Horizon look like an accident with a jerry can in a fish tank by comparison.
People were understandably terrified.
That this spill modelling was not just beyond a worst case scenario but an agglomeration of multiple potential spills going in different directions was never clearly explained by either Equinor nor NOPSEMA and drove such opposition to the proposed drilling that even Liberal candidates in marginal seats like Victoria's Corangamite  joined protests and paddle outs.
NOPSEMA said: "While this does not present an issue to NOPSEMA's oil spill risk specialists, who are trained and experienced in interpreting spill risk evaluation, NOPSEMA acknowledges the potential for the community and some stakeholders to misinterpret this information."
That misinterpretation has gone through both houses of parliament and been endless grist for the Greens and independents like South Australia's Rebekah Sharkie, adding weight to the case that "Big Oil" has nothing to offer Australia.
The regulator also responds to the Chief Scientist's finding that some stakeholders weren't consulted or didn't know if they were ‘stakeholders' or not, by saying without legislation there is not much it can do to compel a titleholder to consult with varied interested groups.
Or, rather, "NOPSEMA promotes and encourages titleholders to undertake broad engagement with stakeholders and has documented good practice guidance, however this is not covered by legislation and cannot be enforced by NOPSEMA."
Despite this NOPSEMA has found transparency in multiple areas could be better, especially given "there can be significant interest in the progression of some petroleum activities" which is also understating the case somewhat.
You can read the entire document here: https://www.nopsema.gov.au/assets/Corporate/A691851.pdf

We'll do what we have to do to protect industries: McGowan 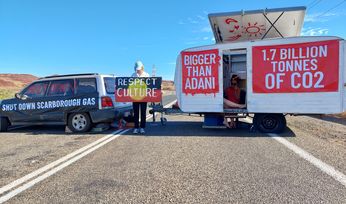 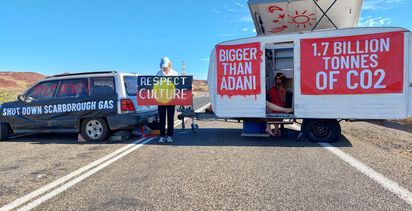 Yes, we have no gas tomorrow

BHP gets cracking on delayed decom