AS nearly all the EU announced a net-zero emissions target by 2050 last week, the European Commission issued its legislative roadmap known as Europe’s “Green New Deal”, focussing on energy decarbonisation as well as mechanisms such as carbon tariffs to counter nations with lower ambitions in fighting climate change. 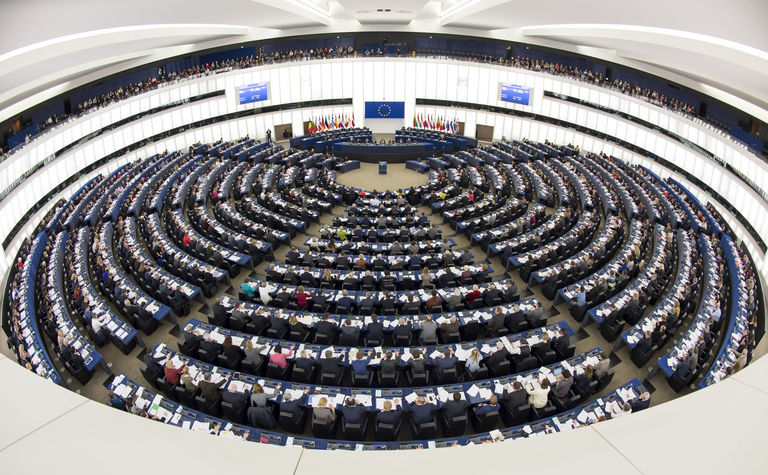 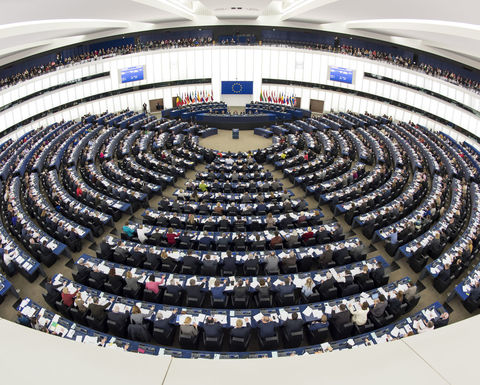 Hopes to encourage other countries to pull their weight

The Commission's communication document states its vision is to clearly set out the conditions for an effective and fair transition, to provide predictability for investors and to ensure the
Login 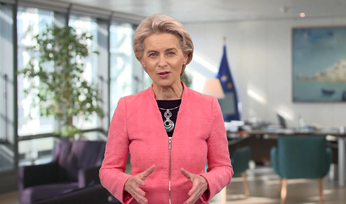 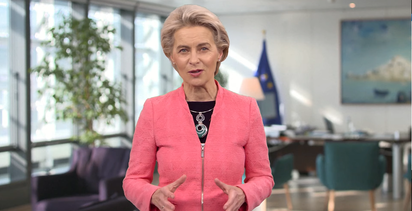 I wanted to be arrested: activist