THE CHIEF executive of Australia’s second-largest gas producer has been appointed to a new federal Ministerial Advisory Committee to shape and support future free trade agreements. 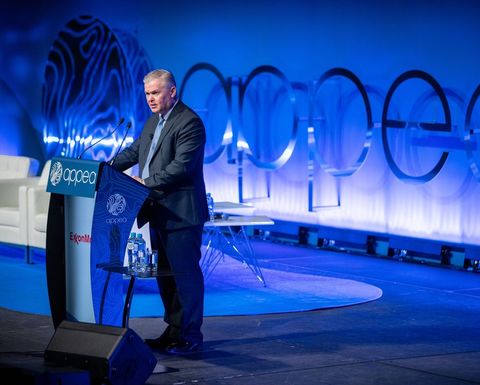 Today Australia formally began trade negotiations with the UK following its decision to leave the European Union, however the Advisory Committee was established to steer Australian trade relations with China and other major partners as well.

Santos chief executive Kevin Gallagher, who is also chair of the Australian Petroleum Production and Exploration Association, is one of a handful of business leaders selected to steer future trade negotiations.

"The Ministerial Advisory Committee will also build on existing consultative processes for our Free Trade Agreement's which includes ongoing stakeholder engagement programs, complementing the important work of the Joint Standing Committee on Treaties."

The government hopes it can finalise a trade deal with the UK by the end of the year, an ambitious challenge given agreements of this nature are usually years in the making. The UK will be Australia's fifth-largest trading partner, though given proximate European and North Sea gas it is unclear whether Australian LNG will be a feature, outside of the odd spot cargo.

It also comes as the government faces a trading crisis with China, Australia's largest trading partner.

Australia's relationship with China is currently under pressure with Beijing slapping tariffs on agricultural goods and urging Chinese students against studying in Australia.

"Australia's agricultural commodity forecaster ABARES has estimated the loss to Australia from China's decision [to place tariffs on Australian goods] to be $330 million. But the loss to China being in the order of potentially $3.6 billion," minister Birmingham said today.

However,  Australia's bulk commodities to China, such as iron ore and LNG, have not been hit. In fact data from EnergyQuest released this week finds LNG exports to China holding steady while those to Japan have fallen.

The Advisory Committee will be tasked with not only quelling disputes with China, but also broadening Australia's export markets to other parts of Asia. Many Southeast Asian nations are planning to increase LNG imports to offset pollution from coal-fired generation and a recent issue of the Resources and Energy Quarterly suggests India and Thailand could both increase imports of LNG. 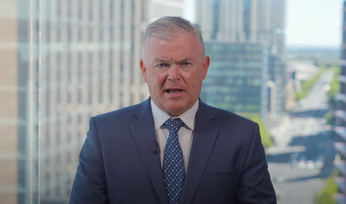 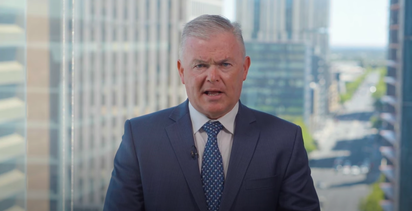