THE NORTHERN Territory only has one House of Parliament, the Legislative Assembly, which is made up of 25 members. Of the two-dozen people representing the vast Territory, three members have pledged today to ban fraccing if they win a balance of power ahead of the next election. 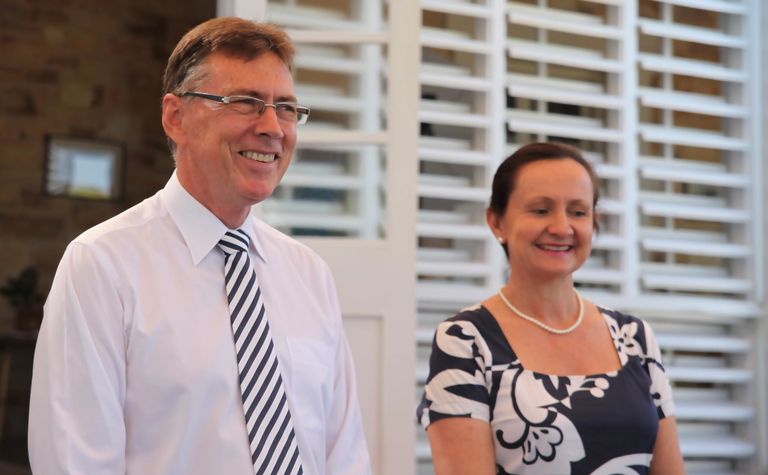 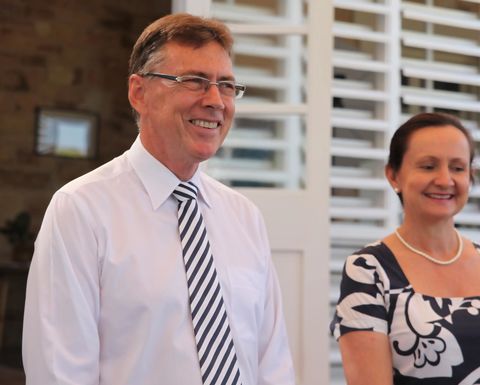 Terry Mills is the leader of the Territory Alliance.

In such a small parliament every vote matters, and if the Territory Alliance gains more MPs at the next election to be held in just two months, it could very well hold a balance of power.

In a public letter today Mills announced the party would look to ban fraccing due to "widespread community concern and the unviable economic case of this controversial practice."

"There is no social licence for fraccing in the Northern Territory, with very real environmental concerns about its impact upon groundwater supplies and an oversupplied international gas market," Mills said in a statement.

There are no firm plans for any large scale discovery to go to LNG markets; preferences at this point seem to centre around a petrochemical industry in Darwin.

"No more production permits will be issued, existing exploration licences will not be renewed and current operations will be subject to tough community and environmental safeguards."

Operators are already expected to stick to the 135 recommendations made by the 2018  independent Scientific Inquiry into Hydraulic Fracturing led by Justice Rachel Pepper which found the technique safe.

The Territory Alliance claims to have a chance at winning government from the Labor Gunner government, however realistically it could only gain a balance of power unless it joined forces with the CLP.

The Party's move to suddenly oppose fraccing is a backflip on leader Terry Mills' previous position which was pro industry.

Mills had even gone so far as to label fraccing the "silver bullet" that could save the Territory from a recession.

The Territory Alliance joined Frack Free and Lock the Gate protesters for a rally outside parliament today.

According to Lock the Gate polling data released today eight out of every 10 Territorians surveyed recently remain opposed to fraccing.

Lock the Gate and the Protect the Country Alliance commissioned Mediareach to conduct polling of 1264 residents throughout the Territory.

It found 86% of those surveyed were opposed to fraccing. The questions from the survey were not made public. 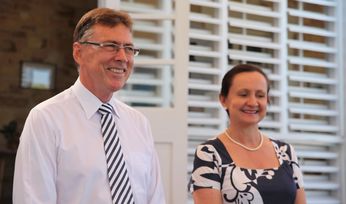 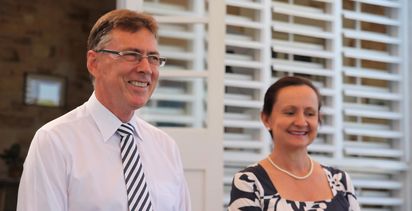