THE AUSTRALIAN oil and gas industry has welcomed and congratulated the Michael Gunner Labor party on forming a majority government in the Northern Territory for another four years. 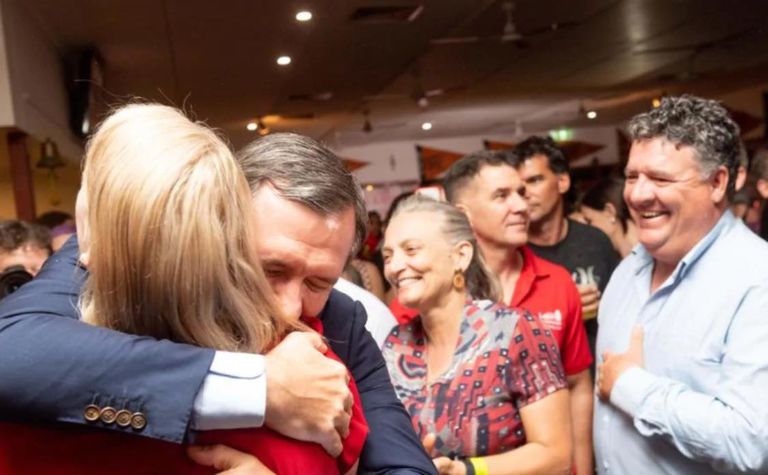 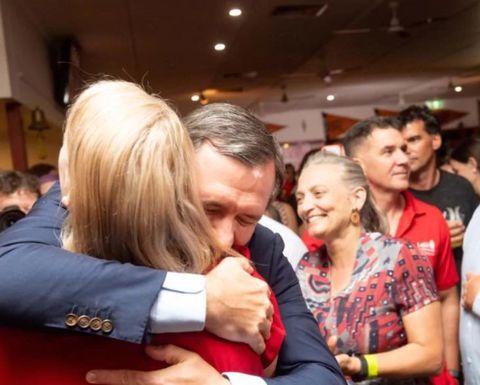 Michael Gunner retains his position as chief minister of the Northern Territory with a majority government.

It will be the second term that Labor has held government, with the Country Liberal Opposition gaining seats from the Territory Alliance and other independents.

"The vast majority of Territorians voted for parties that support the science, evidence and benefits of a well-regulated industry and the long-term economic growth opportunities it provides."

Oil and gas explorers in the region welcomed the return of the Gunner government separately.

Santos said the "overwhelming" result was a vote to support jobs and investment from the onshore oil and gas industry.

"Strong support for both the Labor and Country Liberal parties mean that we can get on creating jobs, driving investment and supporting regional development in the Northern Territory."

Empire Energy which is set to spud its Carpentaria-1 exploration well in the Beetaloo basin said the result meant a bi-partisan political support for its campaign.

"The NT election result last weekend demonstrated that there is now bipartisan support for our industry in the NT parliament," Empire managing director Alex Underwood said.

"Empire is proud of its track record of responsible exploration, community engagement and capital investment which is supporting job creation and the broader NT economy."

Gunner takes back Treasury and Defence in ministerial shake-up 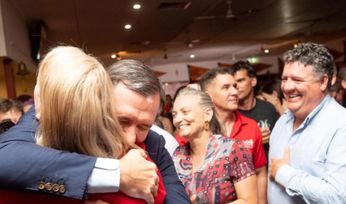 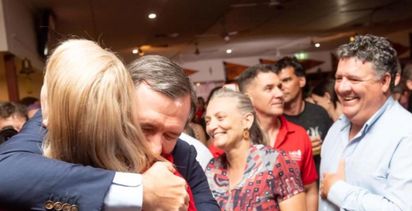 Vic Labor lines up to praise return to exploration