US PRESIDENT Donald Trump dealt a blow to the American oil and gas sector yesterday after announcing he would extend a moratorium on offshore oil and gas exploration and production across parts of Florida, South Carolina, and Georgia. 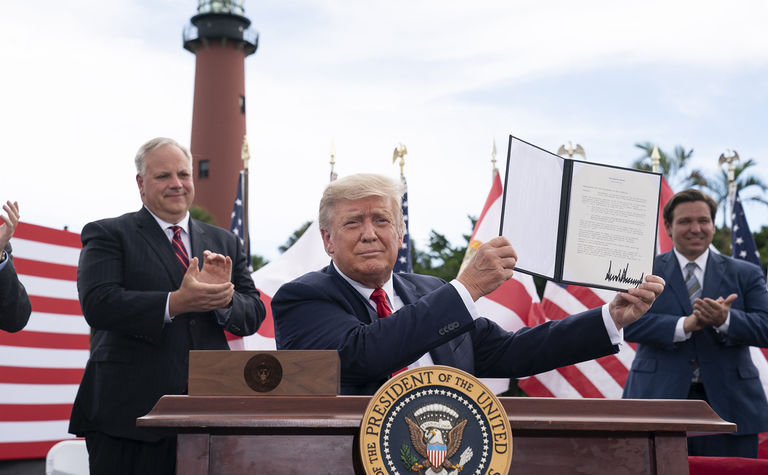 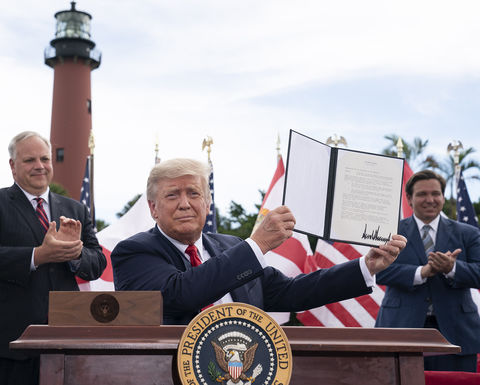 An original moratorium banning offshore oil and gas exploration and production in federal waters off the three states of Florida, South Carolina, and Georgia, was introduced by former president Barack Obama. The new extension announced by Trump will continue the ban until June 2032.

The announcement was completely unexpected by industry and is a backflip on the White House's previous promise to open up these areas for exploration. Previously the Interior Department issued a draft plan that would have opened nearly all federal waters to oil and gas exploration.

"Banning federal leasing and development on federal lands and waters would derail decades of US energy progress and return us to the days of relying on foreign energy sources hostile to American interests," API president and CEO Mike Sommers said.

"It's clear a federal leasing ban should be off the table - there's far too much at stake for American workers, local economies and our nation's energy security."

Much of the US' newfound ‘energy independence' has come from onshore shale drilling in recent years and turned it into a net exporter for the first time recently.

Trump's decision comes just two months ahead of the US presidential election. Florida and South Carolina are both considered key swing states needed to win the election.

"It's been a really amazing thing for Florida," Trump said at a White House press conference, in an obvious confirmation that the decision was largely political.

"Thanks to my administration's pro-American energy policies, we can take this step and the next step while remaining the number-one producer of oil and natural gas anywhere in the world," he continued.

"We're the largest producer now in the world, by far. We're number one in the world, and we are energy independent, which is a nice sound."

"With fracking, the shale revolution, and the tremendous surge in American energy production, we're showing that we can create jobs, safeguard the environment, and keep energy prices low," Trump added.

US oil production has contracted dramatically since the oil price crash in April. Data released yesterday by the US Energy Information Administration estimated that in the month of May crude oil production had fallen to as low as 10 million barrels a day from over 12MMbopd. Saudi Arabia meanwhile continued to pump around 12.42 million barrels a day. 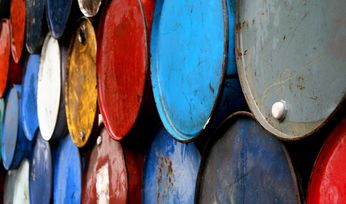 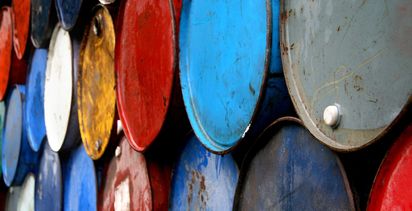 The best US president for the oil price