THE Clean Energy Finance Corporation has tabled its annual findings to the Australian Parliament, reporting A$1.66 billion of its capital recycled through repayments, sales and redemptions to be available for reinvestment, as it plans its next phase of investment priorities. 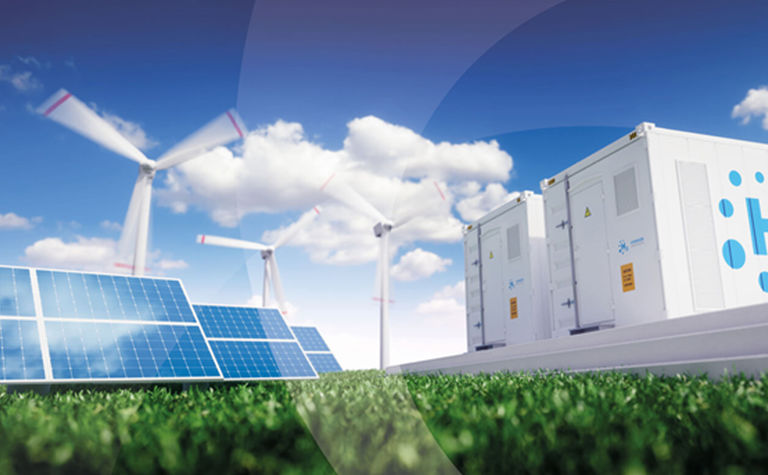 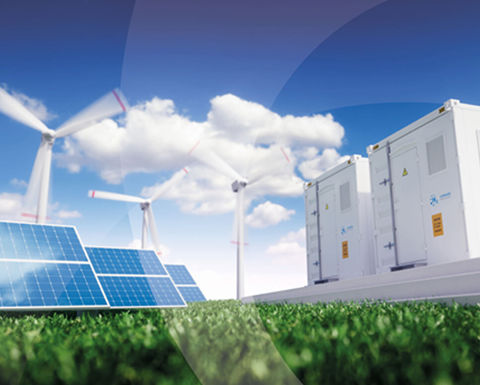 The federal government's green bank has invested over $1 billion in projects supporting 23 clean energy projects with a combined value of $4.2 billion for financial 2020.

This included new areas of the economy, including Australia's first dedicated green bond fund, the first CEFC green home loans, and upgrading the capacity of Neoen's Hornsdale Power Reserve in South Australia by 50%.

It also included new investment commitments of just over $13 million in three clean tech companies, as well as increased investment of $3.4 million in two other portfolio companies to accelerate their growth.

The bank committed over $187 million in wholesale finance to support some 6700 smaller scale investments in clean energy projects, including agribusiness, manufacturing, property and transport.

The bank also welcomed the $300 million Advancing Hydrogen Fund, mandated by the federal government as part of its goal to get hydrogen production costs down to $2 per kilogram.

The bank also contributed to the government's Technology Investment roadmap, which prioritises hydrogen, along with carbon capture and storage, and manufacturing.

"As Australia embarks on the post-pandemic economic recovery, the CEFC has much to offer this essential endeavour: through our mandate to stimulate investment in clean energy and essential infrastructure as well as our appetite to support related emerging technologies," CEFC CEO Ian Learmonth said. He noted the government has foreshadowed the creation of a CEFC-led Grid Reliability Fund, the legislation of which is under review.
The legislation would controversially allow the bank to invest in what it opaquely calls "low-emissions technology", in projects that do not necessarily see a financial return, along with energy storage technology, transmission infrastructure and CCS.
Learmonth said the bank was already investigating how it could contribute to some of these projects, including supporting the creation of renewable energy zones, grid connections, Snowy 2.0 and the Project Marinus interconnector between Tasmania and Victoria.

"We appreciate the scale of the task ahead and look forward to seeing clean energy investment play a central role in the anticipated revival over coming years," he said.

Speaking to the AFR, Learmonth said any CCS project it may back in the future would need to be commercially viable and provide a return, despite the proposed legislation stating it would not.

"If that change goes through it will have to be a commercially viable project ... because all of our transactions are ones where we expect our capital to come back with a return," he said.

During a senate enquiry on the legislation last week, representatives from the Australian Conservation Foundation, The Australia Institute and The Climate Council, argued the legislation undermined the bank's mission of increasing financing to new low-emissions technology investments, and making a profit.

He highlighted that the legislation had no concrete definition of what was considered "low-emissions technology", and the ability for it to fund loss-making projects would send a negative signal to the commercial sector.

"The reason for that is that they are seeing, effectively, a government underwrite potentially loss-making or loss-leader assets into a market that competes with them in their base business, whether it's lending or assets, such as generation."

However Department of Industry, Science, Energy and Resources Deputy Secretary Jo Evans said even if the bill passed the CEFC would still need to show a net return on a portfolio level, rather than an individual project level.

"While the expansion of the definition of 'investment' allows more flexibility for the CEFC so that there may be some probability of a loss on some projects under the GRF, at a portfolio level the CEFC must still show a positive return on the Grid Reliability Fund," she said.

Australian Pipeliner Gas Association told the inquiry that electricity generation produced by a mix of gas and renewables similar to that already in place in South Australia would enable a massive reduction in carbon emissions in a reliable generation system, and the proposed legislation would continue to support this.

"The experience in South Australia suggests that making having this sort of energy mix nationally of gas and renewables, roughly 50:50, could reduce carbon emissions in the National Electricity Market by 65 to 75%," APGA CEO Steve Davies said. 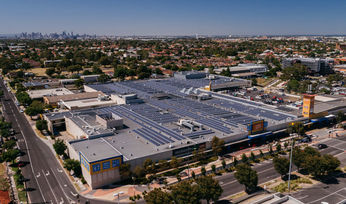 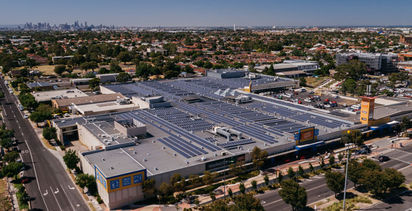