A LIBERAL Western Australian government may not be likely this election but mines and petroleum shadow minister Bill Marmion believes if the party were in power now “Black Rock and Theia Energy would already be spending money” in the Canning Basin. They are currently mired in an environmental approval process. Victorian Libs will ban export of all new gas developed 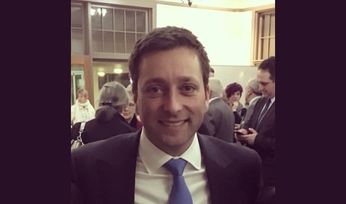 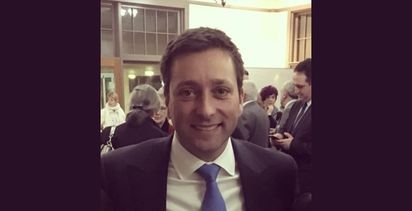