AUSTRALIA’s peak oil and gas lobby has hit back at the International Energy Agency’s report stating that all new coal, oil and gas development must stop if the world is to reach net-zero emissions by 2050, arguing the IEA only looked at “one narrow formula”. 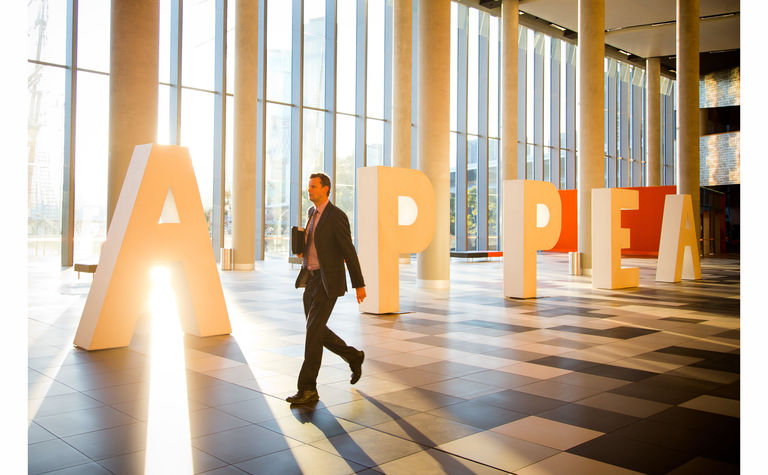 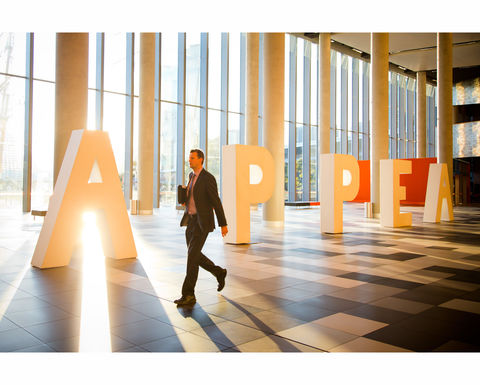 Australian Petroleum Production and Exploration Association chief Andrew McConville said the country's oil and gas industry was well-placed to help the world reach the IEA's net-zero target, but said the report should be "taken with a grain of salt".

"There are many ways to get to net zero and the IEA just looked at one narrow formula," he said.

"The IEA report doesn't take into account future negative emission technologies and offsets from outside the energy sector. Two things that are likely to happen and will allow vital and necessary future development of oil and gas fields."

The IEA said in its report that most of the global reductions in CO2 emissions between now and 2030 come from technologies readily available today, but in 2050, almost half the reductions would come from tech that is still in early stage development.

It also states the expertise of the oil and gas industry fits well with technologies such as hydrogen, CCUS, and offshore wind - but states that no new oil and natural gas fields are needed in the net zero pathway, and supplies become increasingly concentrated in a small number of low-cost producers in its scenario.

Earlier this year, APPEA said it was committed to helping its members reach net-zero emissions by 2050, however it has also advocated and supported the federal government's gas-led recovery, including the exploration and development of new gas basins across the country.

"The IEA is used as a de facto benchmark for a lot of the planning, both by governments and industry," he said.

"The IEA is simply a slow, grey, rusty, dusty machine, and it just takes a while . . . but I am really happy to see the IEA has now arrived at a net zero pathway," Rogelj said.

The IEA's pathway to net zero by 2050 envisages a historic surge in clean energy investment driven by strong and credible policy actions from governments and underpinned by far greater international cooperation than that seen to date.

As well as an immediate cessation in fossil fuel projects, it assumes that by 2035 all sales of new internal combustion engine (ICE) passenger cars will have ceased and that by 2040, the global electricity sector will have reached net-zero emissions.

The IEA roadmap sets out 400 milestones to guide the global journey to net zero by 2050 while ensuring stable and affordable energy supplies, universal energy access, and robust economic growth.

Economist Intelligence Unit lead analyst Peter Keirnan noted the world is not yet on a pathway to reach net-zero emissions by 2050, but the agency clearly outlined how the global energy system could get there.

"The report's recommendation that there be no new investment in fossil fuel supply or coal plant projects reflects that a paradigm shift regarding the energy transition is currently under way," he said.

Wood Mackenzie analysis estimates yearly emissions would need to decline on the same levels they did during the COVID-19 pandemic to keep global heating at 1.5C.

"That's an enormous challenge, but one that must be met to meet the goals of Paris' most strict interpretation," Wood Mackenzie markets and transitions head  Jonathan Sultoon said. 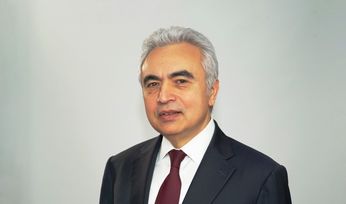 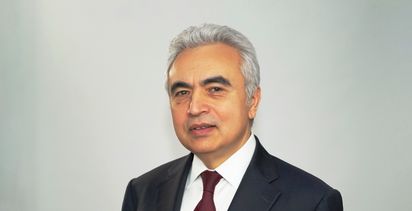