THE Australian Greens will now hold 12 seats in the Senate giving it balance of power and forcing the new Labor Albanese government to negotiate on policy. 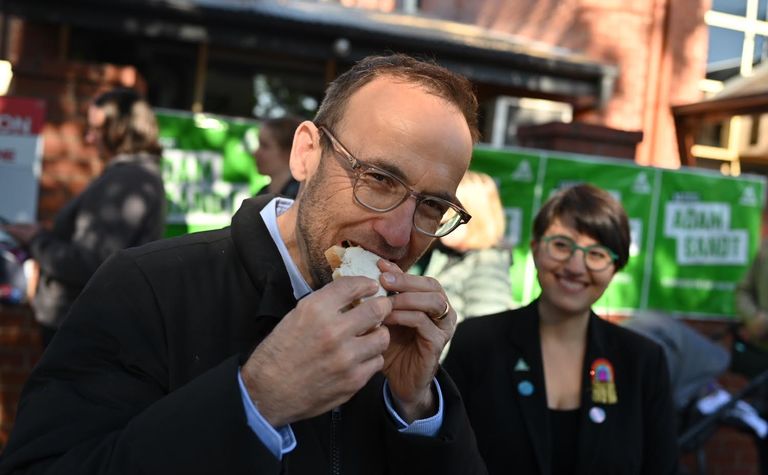 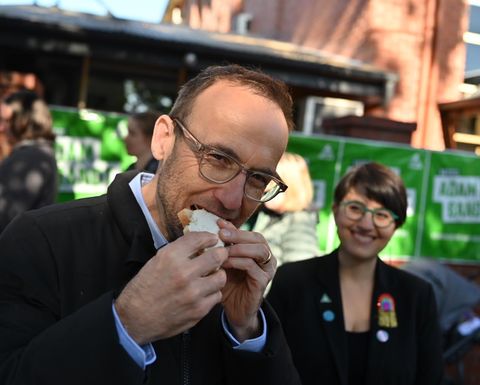 The last time the Greens held the balance of power, resulted in an own goal, after they refused to negotiate on the emissions trading scheme, which saw the idea scrapped altogether.

Labor won its 76th seat on Monday, after an arduous count which has shifted the domestic political landscape.

Speaking to The Sydney Morning Herald and The Age at the weekend, Greens leader Adam Bandt has declared the party will oppose all new oil and gas projects.

"Parliament does have the power, as does the government, to say there will be no new coal and gas project," he said.

"Our mandate is to push for that."

This morning Shell announced it had sanctioned development of the Crux gas field, which will head as backfill to the Preude floating LNG vessel. It already has its major approvals in place from the Commonwealth titles and environmental regulators.

The Greens and ‘Teal' independents have taken a stranglehold of both the Lower and Upper House.

The week before the election Greens leader Adam Bandt laid out his seven negotiation areas if his party was needed to form government. At the top of that list was "no new fossil fuels" and gross business taxes which would help fund dental care into the public health system.

Teal independents, such as Zali Steggall, are partially funded by environmentalist Simon Holmes a Court and his lobby group Climate 200.

Steggall's campaign against offshore oil and gas exploration caught media attention across the country. She was the only ‘Teal' MP at the time. Now, there are seven of them. As well as other independents, plus the new Lower House Greens. 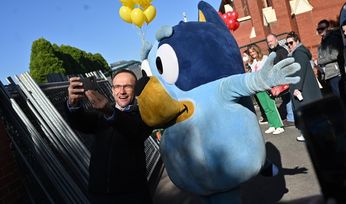 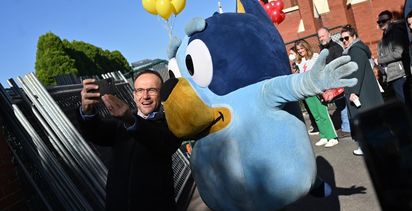 Future of new LNG export infrastructure in NT at risk

Opponents to PEP-11 hit the roof over consent orders