THE Albanese federal government has called on its Queensland state counterpart to do more to encourage investment in onshore gas and develop more fields. 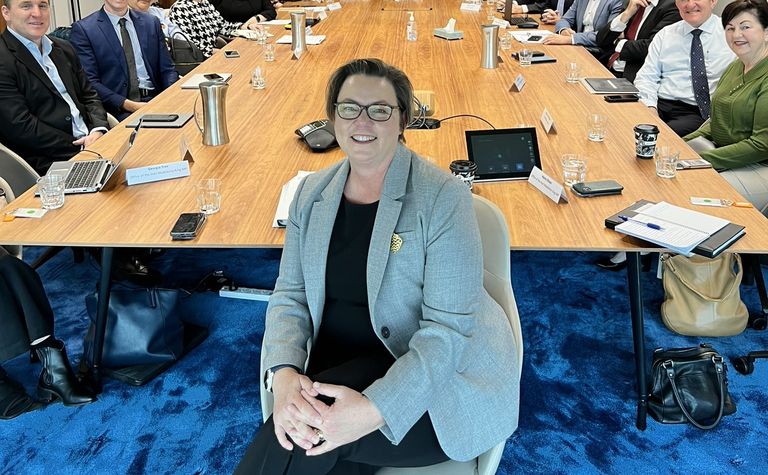 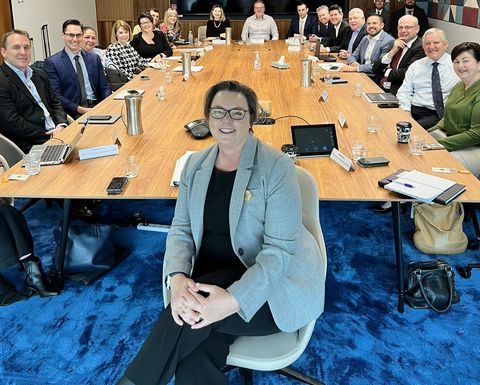 She also backed the QldPalaszczuk government's plan to release more than 20,000 square kilometres of acreage for exploration provided any development sold gas to the domestic market.

"I encourage the Queensland government to consider releasing even more acreage under its domestic gas reservation," King told the resources sector round table on Thursday.

King said she would "take whatever steps are needed" to avoid a domestic gas crisis similar to the one seen in early June across Victoria and NSW.

Following the round table, King conducted a doorstop for journalists where she hinted the government was still working out how to continue the Australian Domestic Gas Security Mechanism until 2030.

Last week King announced an extension to the ADGSM with a review in 2025.

"There's two parts of the ADGSM story at the moment. One, is the renewal of the existing mechanism that is directed solely at supply, and that's the mechanism I've already foreshadowed," she told journalists.

"Once we get the regulations in place and it's all approved that, we will seek to prepare in any event a notice of intention to activate the mechanism, because we do need to address the shortfall that the ACCC report has put out there a couple of weeks ago."

The ACCC found the gas outlook was "very concerning" and projected a gas supply shortfall as early as next year.

It predicts a shortfall of 56PJ next year should the three LNG concerns send all uncontracted gas overseas. 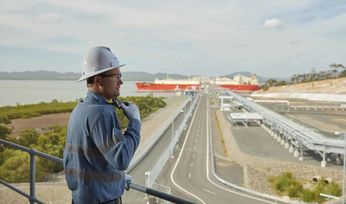 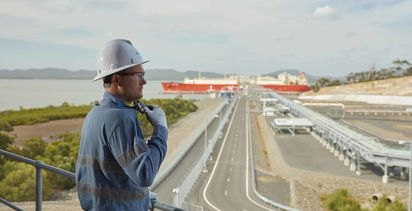 Ørsted backs out of Taiwan wind round