CANBERRA has issued its revised heads of agreement with the operators of Queensland’s three LNG export consortia to ensure enough domestic gas supply for industry and power, but it will not cut exports in the short term. 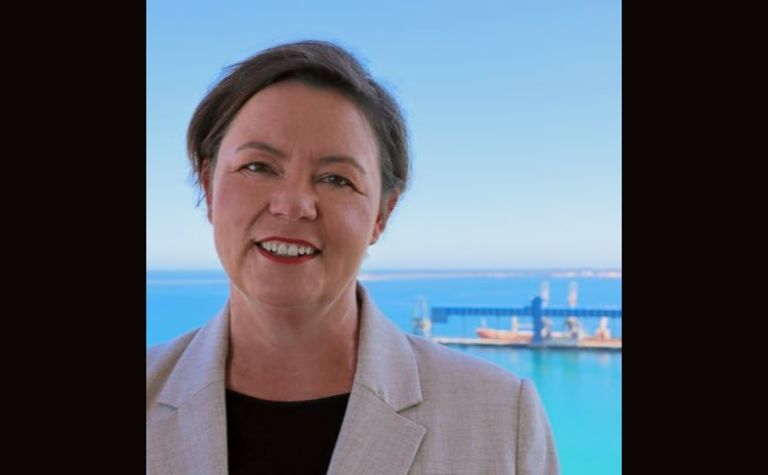 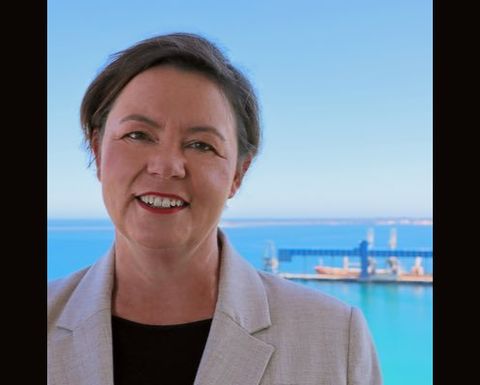 Shell, Santos and Origin, who operate Queensland Curtis LNG, Gladstone LNG and Australia Pacific LNG respectively, signed a new code today.
The move means the Australian Domestic Gas Security Mechanism, designed to force operators to adequately supply the market, will not be triggered in the short term.
Resources minister Madeline King said today the negotiations for the revised HOA will ensure additional gas supply, and improve security and affordability. As previously flagged she also said more transparency measures would be introduced.
She launched a review in August after a report from consumer watchdog found a possible 56 petajoule shortfall in the east coast domestic gas market next year. That number represents 10% of total demand but was predicated on the assumption all uncontracted gas would be sold into the international spot market.
However the gas price crunch that began at the end of May and continued into winter brought into relief the necessity of adequate gas supplies. The energy market operator was forced to cap wholesale gas prices at $40 per gigajoule, a four-fold rise over historic prices but aimed to prevent costs moving to an eye watering $800/GJ.
While primarily an electricity problem thanks to coal fired power outages, gas use for electricity rose by 50% in the short term, with wide ranging knock-on ramifications.
Gas seller Weston was forced out of business.
It forced the spotlight back onto the gas export industry of Queensland, which has long been blamed for higher prices and tighter supply.
The consortia argue the state's CSG fields would never have been commercialised without the scale of an export industry to back it up but all have run short of gas at times and sourced supply from Victoria. GLNG has practically never run at nameplate capacity and is a net draw on the domestic market. APLNG is a net contributor.
"The new supply commitments, and Heads of Agreement, will deliver gas to the domestic market when needed, and ensures future uncontracted gas will be offered to the domestic market first, on competitive and reasonable terms, before it is offered for export," King said.
"Given the agreement means the projected shortfall will be avoided, I am satisfied I do not need to take steps to activate the Australian Domestic Gas Security Mechanism at this time."
The exporters must offer any gas not covered via long term contract to the domestic market first on competitive terms. This means local buyers will not pay more than international customers.
Gas must be offered on terms laid out via a code of conduct.
Both the minister and the Australian Consumer and Competition Commission will oversee the enhanced transparency and accountability measures.
King said today she would meet the operators, Shell, Santos and Origin Energy, every quarter to review. However, she has ruled out triggering the ADGSM for now.
"The revised Heads of Agreement attempts to strike the right balance by giving the market confidence that there will be gas available from Queensland at a competitive price in the near term.," a Shell spokesperson said today.
"Shell's QGC has already offered 130 petajoules of gas to the market for delivery in 2023, and we are pleased to provide Australian customers with additional reassurance through the revised Heads of Agreement. 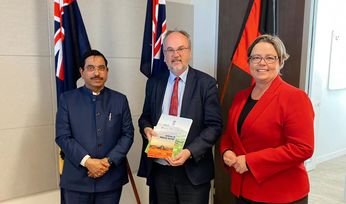 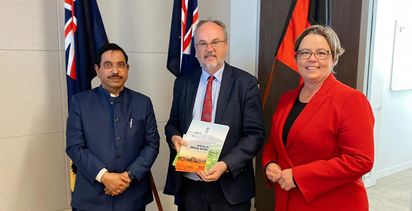