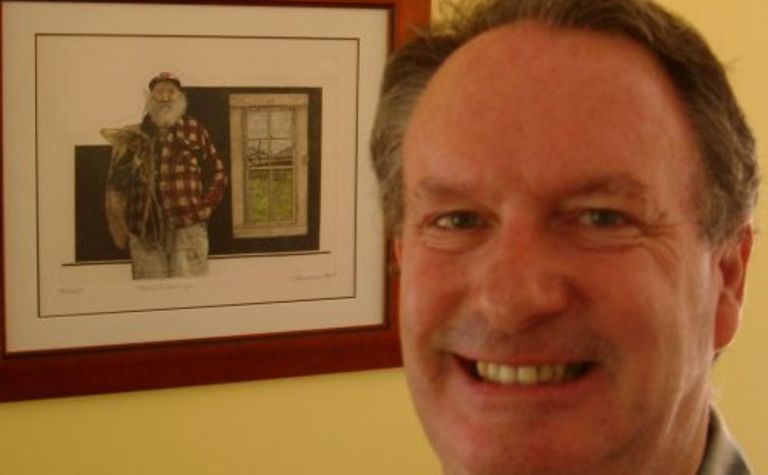 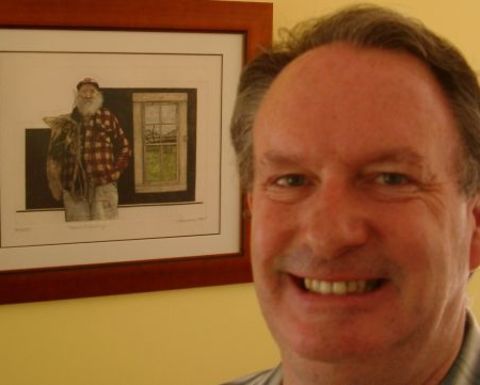 ARROW ENERGY NL: Dr Paul Elkington has been appointed to the board effective November 1, while Ron Prefontaine is to retire from the board of directors on November 18.

Prefontaine was Arrow’s exploration manager during the company’s early exploration success and was instrumental in developing Arrow’s operational expertise as well as expanding its coalbed methane portfolio.

“Retirement from the Arrow board will also allow me to focus my full attention on my role as managing director of Bow Energy,” he said.

Until recently, he was general manager of Origin Energy CSG (a subsidiary of Origin Energy Ltd) with responsibility for marketing, development and production of several gas production areas in Queensland including both conventional and CBM. He was also project director for the successful recent development of Origin’s large Spring Gully coalbed methane project.

BHP BILLITON: BHP Billiton chairman Don Argus this week said chief executive Chip Goodyear could hold his current role for as long as he wants. But Argus also said BHP had plans in place for an orderly succession. Goodyear has a rolling 12-month contract and is said to want his children to complete their schooling in the US. 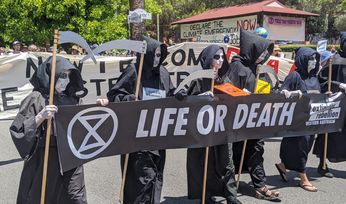