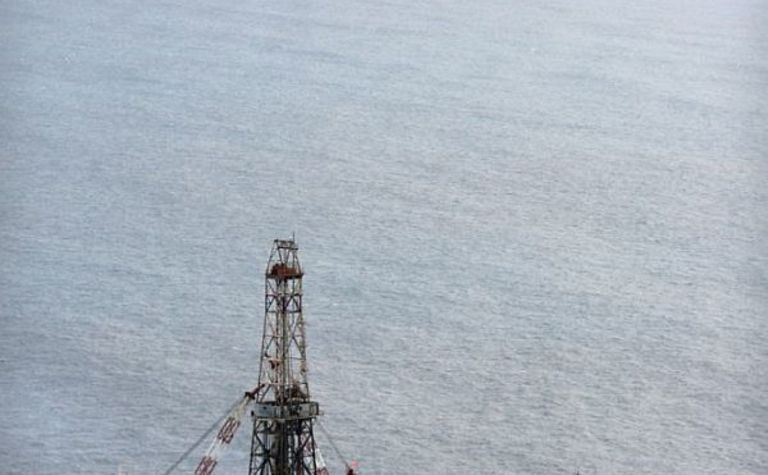 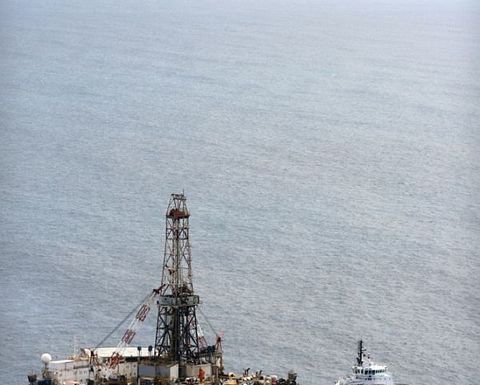 “New Zealand has a lot of sedimentary basins and associated petroleum systems, nearly all of which are still frontier areas,” Aliprantis told PetroleumNews.net from Wellington.

“There is a transition from the traditional Eocene and Miocene targets to more subtle plays. I believe New Zealand remains highly prospective overall and that you are starting to see a broadening of explorers’ interests.”

Aliprantis also pointed out that OMV and ExxonMobil had moved into New Zealand’s Great South Basin (GSB) taking on work program commitments worth more than $NZ1 billion over the next five years. They had since been followed by local junior Greymouth Petroleum.

“This shows the value of helping explorers with easily accessible date packages and the like,” Aliprantis said.

In 2004, Crown Minerals set up a $NZ15 million fund to lift exploration levels in New Zealand. The program has included seismic, gravity and magnetic surveying over parts of the GSB, offshore East Coast and Wairarapa.

Aliprantis said the precompetitive work and seismic done by companies such as Australia’s Origin Energy and Austria’s OMV was starting to change the overseas industry’s perception of New Zealand.

“They have had huge exploration efforts, largely seismic in these initial stages, and they would not be spending the money unless they believed it to be worthwhile.”

Origin spent up to $NZ20 million ($A17 million) early this year bringing two vessels to shoot several thousand kilometres of 2D and some 3D seismic off Northland (where Origin operates two blocks in a joint venture OMV), Taranaki and Canterbury.

Executive exploration manager Rob Willink said Origin believed much of New Zealand to be prospective and the company’s work programs for its Northland licences – Origin and OMV hold equal stakes in PEPs 38618-619, though Origin operates both – showed Origin was ready to “step outside our comfort zone in terms of known or proven reservoirs”.

“We believe our offshore Canterbury blocks to be unbelievably prospective for oil and gas – they are very lightly explored,” he said.

“In fact, we believe our Canterbury acreage to be superior to the GSB.”

In the Canterbury Basin, Origin was awarded PEP 38262 in August 2005 and picked up PEP 38264, which touches the northern boundary of the GSB, late last year. Origin operates both with 100% interest.

As well as Eocene-aged prospects, as often found in Taranaki, there were also other Tertiary structures, such as Paleocene or Pliocene plays, and late Cretaceous formations.

Willink said Origin had already identified some structures it believed could contain 100 million-plus barrels of oil or several trillion cubic feet of gas – the quantities of hydrocarbons needed to support exploration on the edge of deepwater.

“Offshore Canterbury is blue sky stuff for us, elephant country,” he said.

The permit also contains the Barque gas and condensate prospect, which has highside potential for 6 trillion cubic feet of gas and 500 million barrels of condensate.

In addition, US independents Discovery Geo and Pogo Producing Company are likely to drill in the North Island’s offshore East Coast Basin in the next year or so.

And on the other side of the North Island, US explorer Global Resource Holdings is seeking farm-in partners for its large deepwater licence PEP 38451 in Outer Taranaki.

A recent GNS Science technical review of the area showed a dozen or more large structures that could hold a billion or more barrels of oil.

Global Resource managing partner Randall Thompson said the review showed all the essential elements of a petroleum system were present in the 55,830 square kilometre permit.

“This comprehensive study has created an extremely positive light on the prospectivity of the area,” he said. 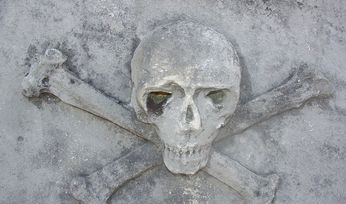 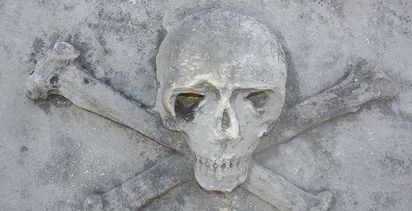