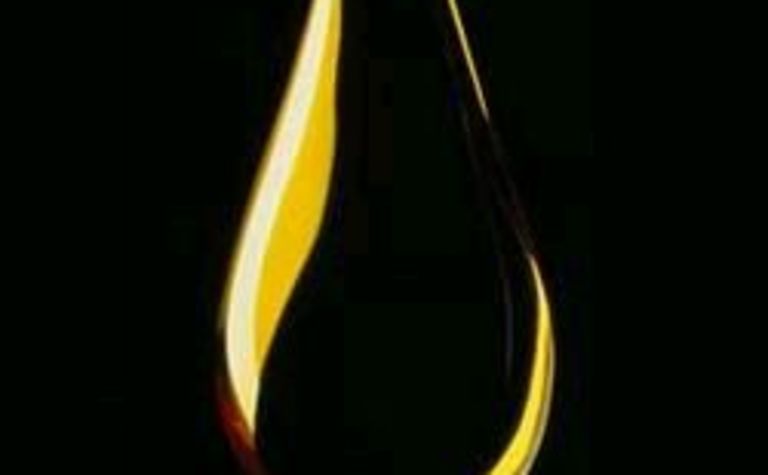 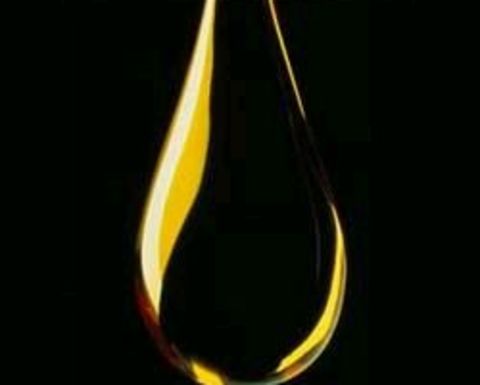 The Wall Street Journal quoted Goldman Sachs as saying the world may face a "super-spike" in which crude ranges from $US150-200 per barrel as early as October.

It added that oil had kept an upward momentum despite a 1 million barrel per day drop in US demand, warning that any increase in demand could crimp a tight international oil market.

West Texas Intermediate crude rose steadily throughout the week to a record high of US$123.77 a barrel in Thursday trading on the New York Mercantile Exchange while in Singapore, Tapis closed at a record $US128.42 yesterday.

The latest increase was triggered by Royal Dutch Shell saying an attack by militants at the weekend had damaged a pumping station in Nigeria, adding to the country's reputation as an unreliable supplier, while Russian output fell 150,000 barrels a day in April compared to a year earlier, confirming warnings that its oil infrastructure was woefully deficient.

The Australian said the surge in world oil prices would make the Federal Treasury's budget obsolete before it even goes to print.

The newspaper said the rise in oil prices above $120 would push pump prices to an average of more than $A1.60 a litre, affecting the inflation rate far more than its 3.6% share in the basket of consumer goods measured by the Australian Bureau of Statistics would suggest.

He added the influence of oil goes beyond the direct cost to consumers, affecting the prices of all consumer goods that need to be transported. 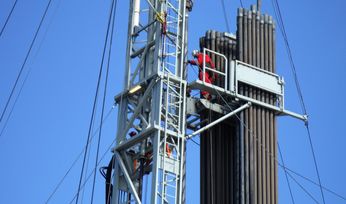 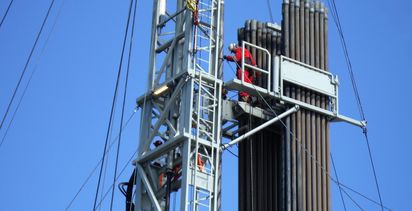