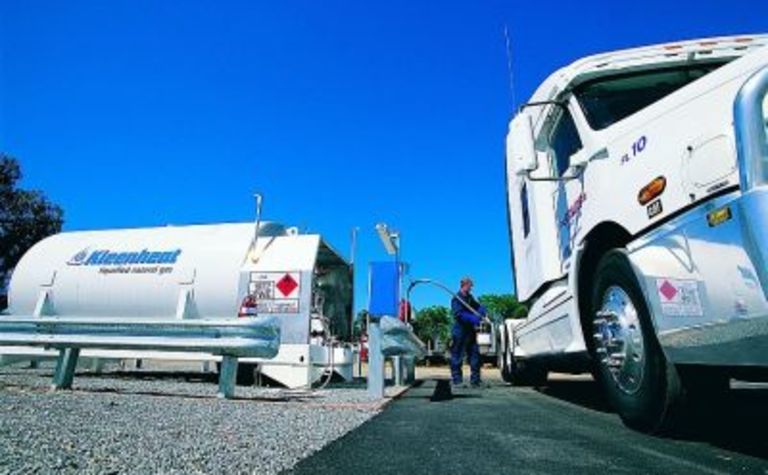 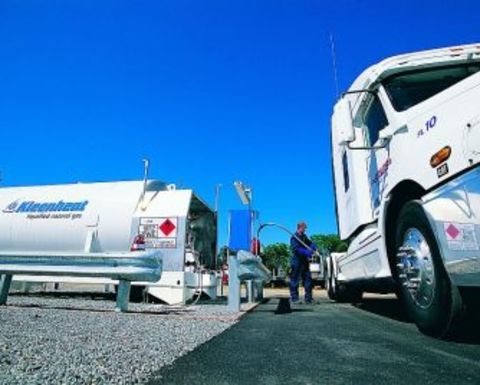 Strachan, who will be addressing the SEAAOC Conference in July, said liquefied natural gas was less than a quarter of the price of diesel, offering massive savings.

"For the one-off cost of establishing their own refuelling stations, companies operating long-haul truck fleets could thumb their nose at diesel and petrol prices that are set to go in only one direction - upwards," he said.

According to Strachan, Australia is sitting on abundant reserves of natural gas estimated to be more than 140 trillion cubic feet and believes there is a clear case for extending the use of gas in motor vehicles, despite some states relying heavily on gas for power generation.

"Besides being cheap, natural gas burns more cleanly than petrol and diesel and gives off much lower emissions," he said.

"Many motorists are already reaping savings from the use of LPG [a mixture of propane and butane]. However, LNG is cheaper and burns even more cleanly."

Strachan said providing LNG as an alternative fuel choice for trucks and buses equipped with long-range insulated tanks is not such a big problem, unlike providing LNG for cars.

He said LNG as an alternative fuel choice for cars would require an enormous investment in fuelling infrastructure.

The technology to convert vehicles from petrol to LNG is available and already in Western Australia some buses and trucks are using LNG.

"Wesfarmers has recently commissioned a 175 tonnes per day LNG plant in Perth, designed to supply remote power plants with fuel as well as fuel for the transport industry," Strachan said.

"All that's required to extend the use is the entrepreneurial and political will."

Strachan will be speaking at the 2008 South East Asia Australia Offshore Conference (SEAAOC) in Darwin on July 16-18, where gas will be a central focus of energy discussion. 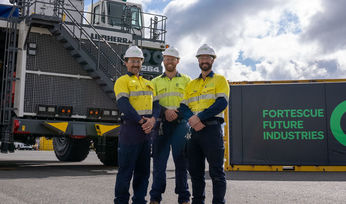 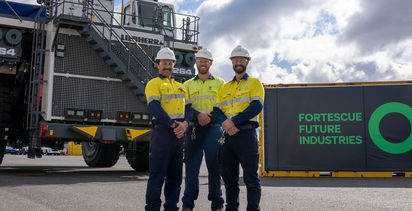