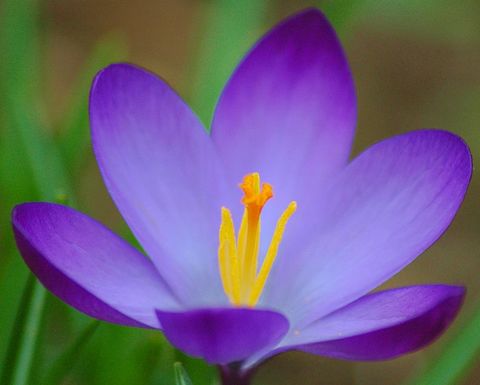 Log analysis of Crocus South-1 well in PEL 101 has confirmed the target Permian section to be gas saturated, the company said this morning.

Production casing has been run to a depth of 3408m.

Innamincka said several gross sandstone intervals totalling about 50m in the Toolachee and Patchawarra formations were interpreted to contain about 10m of gas pay.

The company is currently running production casing to determine the productivity of the well.

Crocus South-1 is one of two exploration wells Innamincka must drill in PEL 101 to fulfil permit commitments.

Should the well be successful, the company plans to carry out completion and fracture stimulation work to fully evaluate the gas potential of the target Permian section.

This would form part of the plan to delineate sufficient reserves to justify establishment of a gas processing facility and sales agreements using gas accumulations in both PEL 101 and PEL 103.

The company already has estimated total in-place reserves of about 49 billion cubic feet in the Ginko and Crocus fields in PEL 101.

Innamincka has now finished its current drilling program. The Yarrow North-1 in PEL 103 also found gas, while the Flax-5, 6 and 7ST1 development wells in PRL 14 were also successful.

The company has now released the Ensign Rig 30. 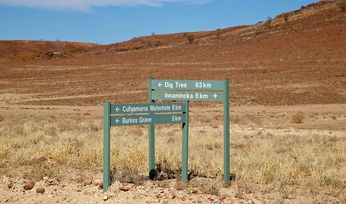 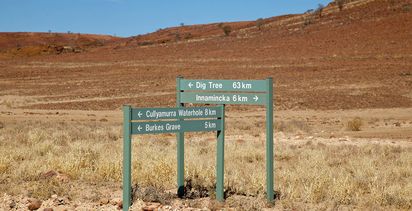