Nexus to spud wildcat near Longtom 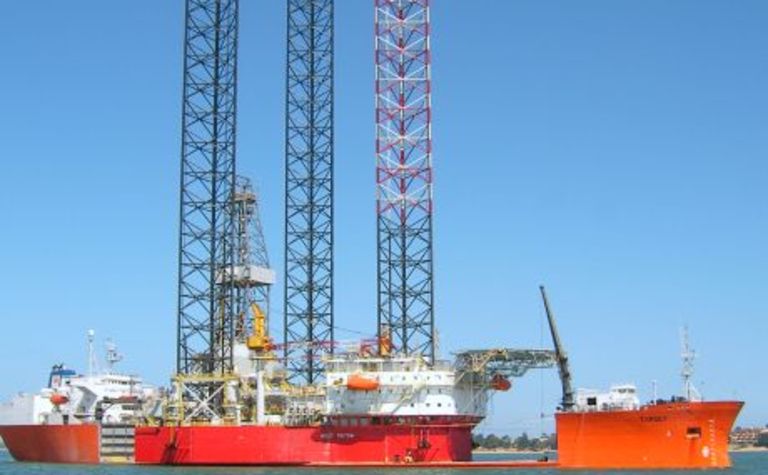 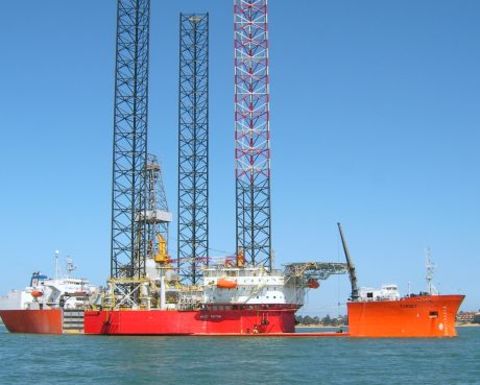 The company said the well has a resource potential of 180 billion cubic feet of gas and its primary target will test a seismic anomaly that directly overlies the company's Longtom gas field.

Similar seismic anomalies at Longtom have been shown to indicate the presences of gas-bearing reservoir sands.

Following the intersection of the primary target, the well will be deepened to confirm that the main reservoir sands of the Longtom field extend to the western part of the VIC/L29 licence area. 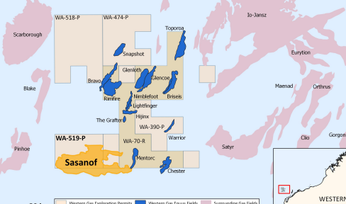 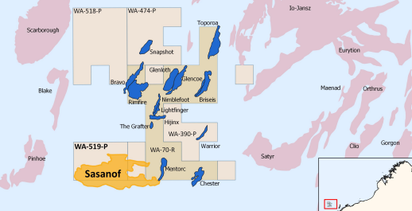