THE Legends Breakfast, run as part of the Excellence in Oil & Gas conference that was held early this week in Sydney, recognises innovators and identities in the Australian oil and gas industry. 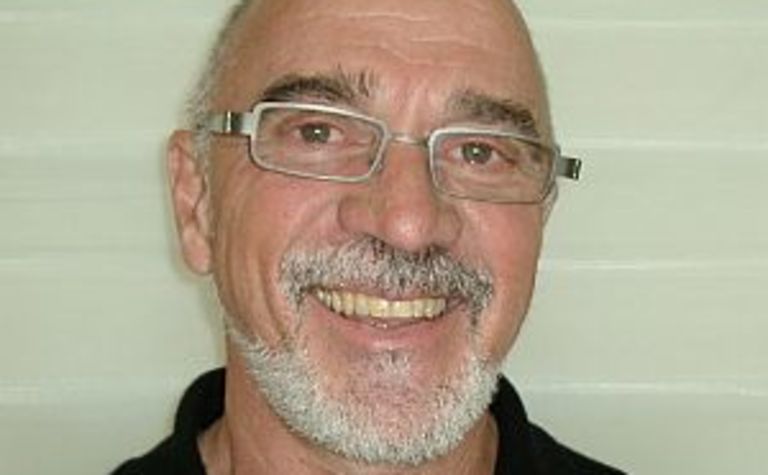 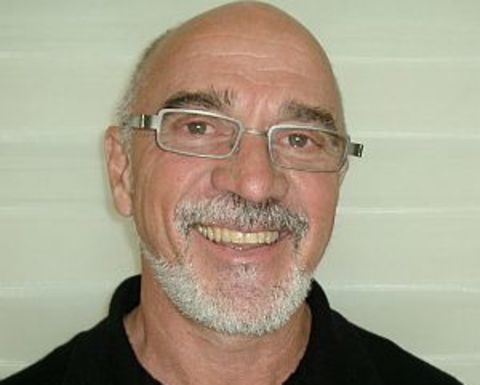 Held on Tuesday morning at the conference venue, the Four Seasons Hotel, the breakfast was sponsored by Amadeus Energy and compered by Amadeus chairman Rob Scott.

Born in the Dutch East Indies on the island of Celebes (now Sulawesi, Indonesia) in 1939, Poll has led a colourful and eventful life.

As a small child he spent three years in a Japanese internment camp during World War II. After his camp was liberated by Australian troops, Poll went to school in various parts of Asia, Canada, Germany and Holland.

He studied geology at the University of Leiden in Holland - a course that spanned nine years of lectures along with field excursions in such places as Belgium, Germany, Switzerland, France, UK, Spain and Italy.

After acquiring a PhD in structural geology in Sardinia he joined Royal Dutch Shell and was posted to the jungles of Central America. This was followed by a stint in the deserts of Oman's Dhofar province where, for safety from a rebel insurgency, the Shell exploration team became a small unit in the British army.

From there, Shell posted Poll to Melbourne for work in the Gippsland, Otway and Canning Basins. He left Shell in 1973 and joined Woodside and its subsidiary Vamgas in Melbourne where his mentors were John FitzGerald and Woodside chairman Geoff Donaldson.

Poll told delegates at the Legends Breakfast how he and Donaldson were amazed when, after discussing their life stories, they realised that Donaldson had been in the Australian Army unit that had liberated Poll's internment camp.

"We developed a special relationship," Poll said. "Whenever I did anything well, he would say, ‘That's my boy', and when I made mistakes, it would be, ‘I should have bloody well left you back in that camp'."

During the 1970s Poll became a member of the Petroleum Exploration Society of Australia and served two years as president of the Victoria and Tasmania branch and two years as federal president.

In 1980 Poll chose a change of career and lifestyle to open and head up the Perth office of Canada's Ranger Oil and participate in the discovery of the Harriet and other fields.

When Ranger sold out to the Parry Group, Poll was asked to merge the various Australian interests of Ranger and its subsidiary Pontoon with those of Pelseart and Offshore Oil. He named the new entity Petroz. A key asset was acreage in the Timor Gap and Poll became a champion of the region's potential.

In the 1980s he was also elected to the APPEA Council, chairing the Aboriginal Affairs and Environmental Committee that produced the Australia Petroleum Production & Exploration Association's first environmental code of practice and early guidelines to working with Aboriginal communities.

Leaving Petroz in 1991 Poll returned his focus to overseas ventures, first as CEO of Oil Search in PNG and then chairman of Anzoil, notably in the Hanoi Basin of Vietnam, as well as his own consultancy work in Mozambique, Tanzania and Russia.

More recently he founded Ottoman Energy as a Turkish exploration and development company. Ottoman went on to acquire extensive interests in the Philippines, which has become its new core area. The company has rebadged itself as Otto Energy and Poll has stood aside as managing director to become a non-executive director.

Eve Howell is arguably the most senior woman in the Australian petroleum industry.

Born in Sudan, she spent her childhood in Khartoum before moving with her family to England at the age of 16. She graduated from the University of London in 1967 with honours in geology and mathematics and took her first job as a geophysicist in the Applied Geophysics unit with the Institute of Geological Sciences in London.

While with the IGS she also became involved in monitoring the progress of exploration in the North Sea including the first big oil finds in the Viking Graben off Scotland and bringing onstream the southern gas fields off the English coast.

In 1973, Howell joined Amoco in London and her geophysical work involved plays in the central North Sea as well as detailed mapping of the North West Hutton oil field further north.

In 1976 she married, moved to independent consulting work and had her first child which meant juggling baby feeding, nappy changes and her career.

Just after the birth of her second child in 1978, Howell became an associate of Exploration Consultants (ECL) and became a permanent member of staff the following year.

ECL moved her to Australia in 1981, ostensibly on a three-month assignment to study the Barrow Sub-basin. But she liked it so much she and husband Peter decided to stay and Howell became a director of the company's Australian subsidiary.

Since then, Western Australia has been her prime work focus, joining Australian Occidental in 1984 and staying on when Alan Bond bought the Carnarvon Basin assets. She became Bond Petroleum's exploration manager in 1987, the first female in any Australian petroleum company to be appointed to that position.

In 1990, Howell joined Hadson Energy, which in turn was taken over by Apache Energy and she rode the change to move up the ranks and eventually become Apache Energy's managing director based in Perth and a regional vice president for Apache Corporation.

During this period, she made a significant contribution to Apache's growth through its oil developments around Varanus Island and the Stag oil discovery as well as the expansion into WA's domestic gas sector and the development of the Varanus gas hub.

Accepting the award on behalf of Howell, Arc Energy managing director Eric Streitberg said he had known her since 1984 when they worked together at Occidental.

"It was immediately obvious that Eve was special," he said. "She's a fantastic geophysicist, a good oil finder and on top of that she is a really nice person." 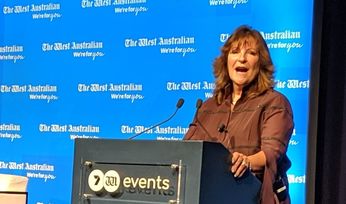 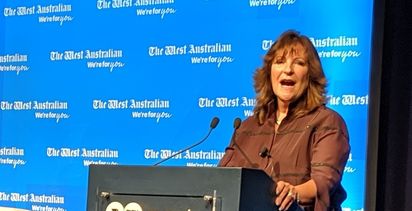