CHINA'S trio of oil giants – PetroChina, Sinopec and CNOOC – are singing from the same song sheet when it comes to their desire to up their exposure to unconventional gas projects. That's something that should both excite and scare Australian companies working in the booming sector. Paul Garvey in Hong Kong 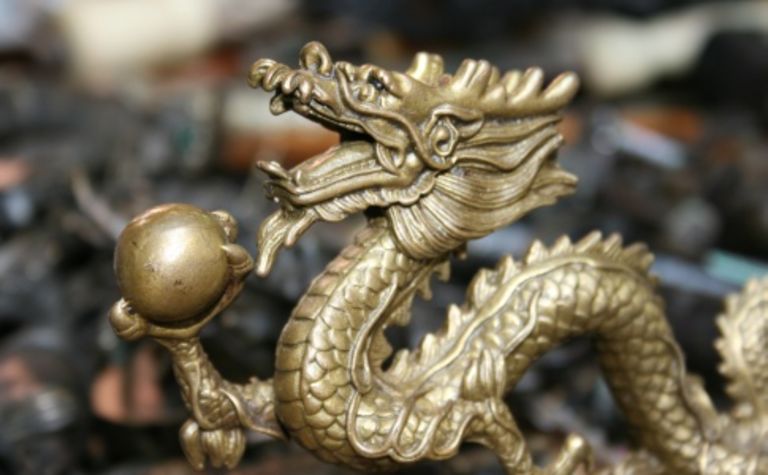 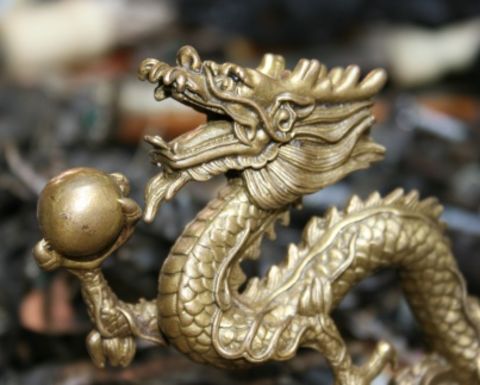 Sinopec recorded a 12% rise in net profit to 41.2 billion yuan for the half, while PetroChina's earnings ticked up just 1% to 66 billion yuan.

The problem for the pair was the Chinese government's control over the price of fuel, which prevented the companies from passing on higher oil costs to consumers.

Refining woes aside, the interesting part of the results was the explicit eagerness each company showed for domestic and/or unconventional oil and gas production.

PetroChina spelt out plans to up its domestic gas production from 72.5 billion cubic metres to 120Bcm by 2015, with the company's vice-chairman Zhou Jiping telling reporters that "natural gas will be a major business segment for our future development and will become an important profit driver in future".

Likewise, Sinopec spoke of teaming up with overseas companies to bolster its shale gas expertise and lessen its reliance on refining.

"Our technology and experience still lags behind western oil companies, but we don't have to wait until our technologies mature. We can hire them to work for us," Fu said.

The prospect of China's petroleum giants throwing increasing amounts of time and money into unconventional oil and gas is a proverbial double-edged sword for Australian companies.

On the one hand it is promising for those junior companies looking for a deep-pocketed partner to help them in advancing interesting but still largely conceptual unconventional projects to the next level. This phenomenon has already been clearly demonstrated in Queensland, where CNOOC, Sinopec and PetroChina have already taken roles in bolstering the state's coal seam gas-to-LNG projects.

The downside lies in what happens to energy markets if and when the Chinese players succeed in unlocking their country's unconventional potential.

China is thought to have more shale gas potential than the US, so ultimately breaking through with the technology could have a major impact on international gas markets.

Australia's LNG producers may find themselves in an awkward position should China suddenly find it can service its gas needs internally.

That of course is not going to happen overnight, and it could be years or decades away from occurring. But it appears very much a front-of-mind issue for the Chinese trio and is something that is going to attract a lot of attention and effort not just in the future, but right now. 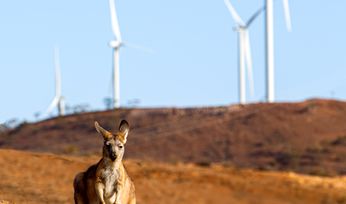 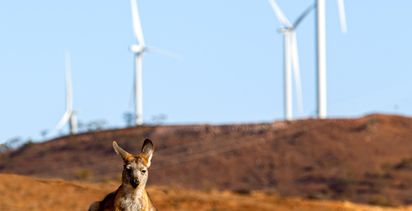