WHATEVER happened to AWE? In early 2008, AWE's market value nudged $2 billion and the company was on its way to becoming the next Oil Search. 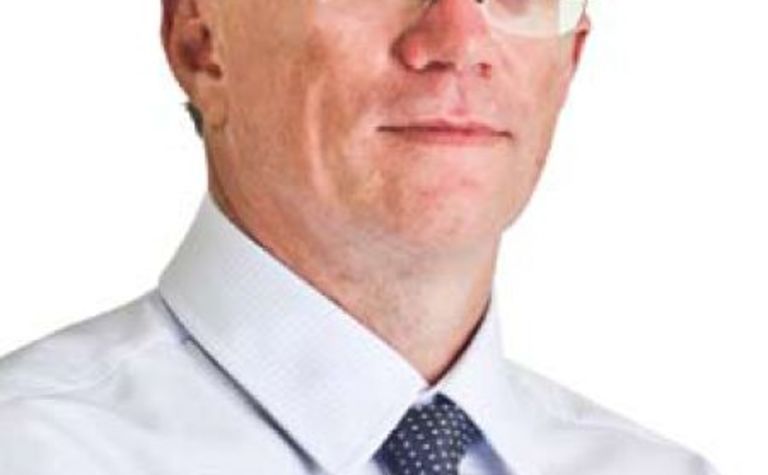 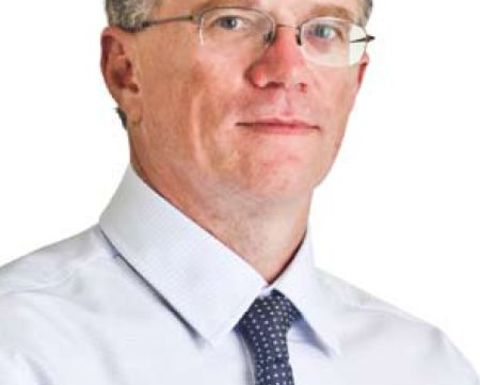 The Sydney-based company's crack exploration team could not put a foot wrong, and the future looked unlimited.

Even the global financial crisis was unable to slow the company. With almost $350 million in cash at June 2008, AWE was expected to swoop on one or more of its weakened peers and/or take its pick of the distressed assets coming on to the market.

Instead, AWE continued down the path that had served it so well since the company began in 1997. Over the next three years, AWE spent more than $300 million on exploration, mostly in the hope of finding the next Tui field, in the Taranaki Basin offshore New Zealand.

But exploration fortune began to desert the company. Investors held their nerve for almost two years, but their patience cracked in March 2010 with the failure of Hoki-1 to discover a hoped-for field of 250 million barrels of oil.

The company's market cap slumped from $1.3 billion to $900 million, and continued to fall as low as $550 million at the beginning of last month - less than a third of AWE's pre-GFC level.

The reasons for AWE's run of exploration disappointments are unclear and will be debated within the industry for years to come. But with investors no longer trusting the company's big-risk approach to exploration, the need for AWE to invent a new future is perfectly clear.

Clements has the experience and qualifications investors were demanding to steady the ship at AWE. He stepped into the top executive position at Roc after the company's founder John Doran passed away suddenly in June 2008.

Like AWE, Roc was also suffering from an exploration hangover. As the company's long-serving CFO, Clement had the discipline to shepherd the company through the darkest days of the GFC.

AWE is in a much stronger position financially than Roc when Clement took the helm, but the challenge is similar.

The reshaped board and the new CEO this week made a clean break with the past with the release of AWE's financial results for the year to June 30, 2011.

The company announced a net loss of $118 million, which reflected post-tax write offs of $61 million related to exploration assets in Yemen and the Bass Basin. These were acquired in the early 2008 takeover of Arc Energy.

The company also wrote off $63 million of exploration costs in the FY11 year.

Investors were happy the news was not worse and the company's share price has actually improved slightly this week.

Investor presentations this week have emphasised the company's solid base of assets, such as BassGas, Cliff Head and the work programs to optimise production. The biggest project at present is the BassGas Mid-Life Extension project, which will improve capacity and production reliability.

The jury is still out, however, on whether the company can provide the kind of growth that shareholders expect.

Investors will not allow the company to seek growth through big spending on exploration. The exploration budget has been reduced accordingly to $50 million in FY12 compared to $70 million in the previous year and about $150 million two years earlier.

The company must look elsewhere and is finding its best opportunities onshore in assets acquired through the takeover of Arc. While the Yemen and the Bass Basin assets disappointed, Arc's interests in the onshore Perth Basin and in Adelphi Energy in the US have provided AWE with exposure to hot properties in unconventional gas.

AWE's tight gas and shale gas plays in the onshore Perth Basin have developed quietly for a number of years and the company is a leader in the race to become Australia's first shale gas producer.

Tight gas production began in 2009 when Corybas-1 was fracture stimulated and tied into the nearby Dongara field.

In shale gas, AWE has been studying for almost three years the production potential of the Carynginia shale beneath the Woodada gas field in the southern onshore Perth Basin.

In April 2010, AWE drilled Woodada Deep-1 to obtain core samples and participated in the Norwest Energy-operated Arrowsmith-2 in EP-413 in May of this year to test the Carynginia shale and Irwin River coal measures. Core from Woodada Deep-1 has received favourable results from testing in the US.

Deliverability of onshore Perth Basin shales is due to be tested in the current quarter by fracture stimulation, although this may be delayed by environmental approvals.

With more than 600,000 acres of shale gas acreage in the onshore Perth Basin and multiple shale units, AWE's unconventional gas numbers could develop much further.

In the US, AWE has recently strengthened its position in unconventional gas by completing a $32 million takeover of Adelphi Energy. (AWE already held almost 34% of the company). Adelphi holds a 10% interest in the Sugarloaf shale gas project, which is in the thick of the US boom.

While the gas upside is exciting for AWE on a number of fronts, it still adds up to a shift away from the high value, high margin oil business on which the company made its name.

The new path for AWE will be less exciting, but less risky as well. In time, maybe the market will let it roll the dice again and see if it can regain its exploration mojo. 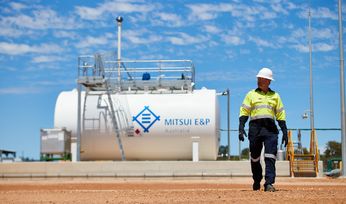 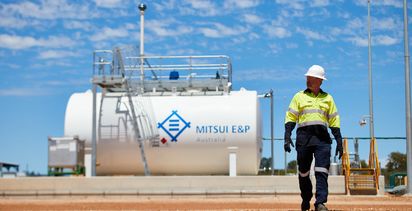